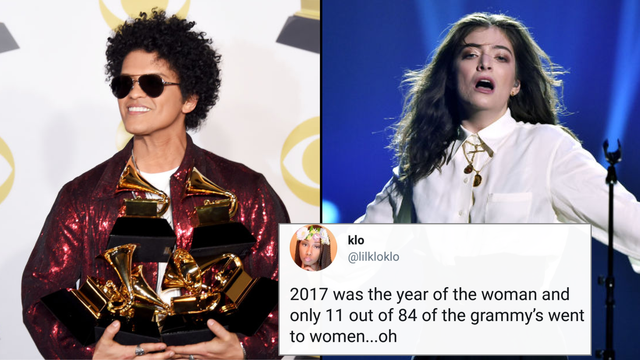 It's pretty much a joke at this point.

On its face, the Grammy Awards may seem like they have finally leaned in to the spirit of inclusivity. Pink’s performance had a sign language interpreter, many artists wore white roses in support of Me Too, Kendrick Lamar took home five awards, and hip-hop and r&b music had a proper Moment™ at this year’s proceedings. Unfortunately, genuine recognition of female talent wasn’t quite on the menu at the 2018 Grammy celebrations. 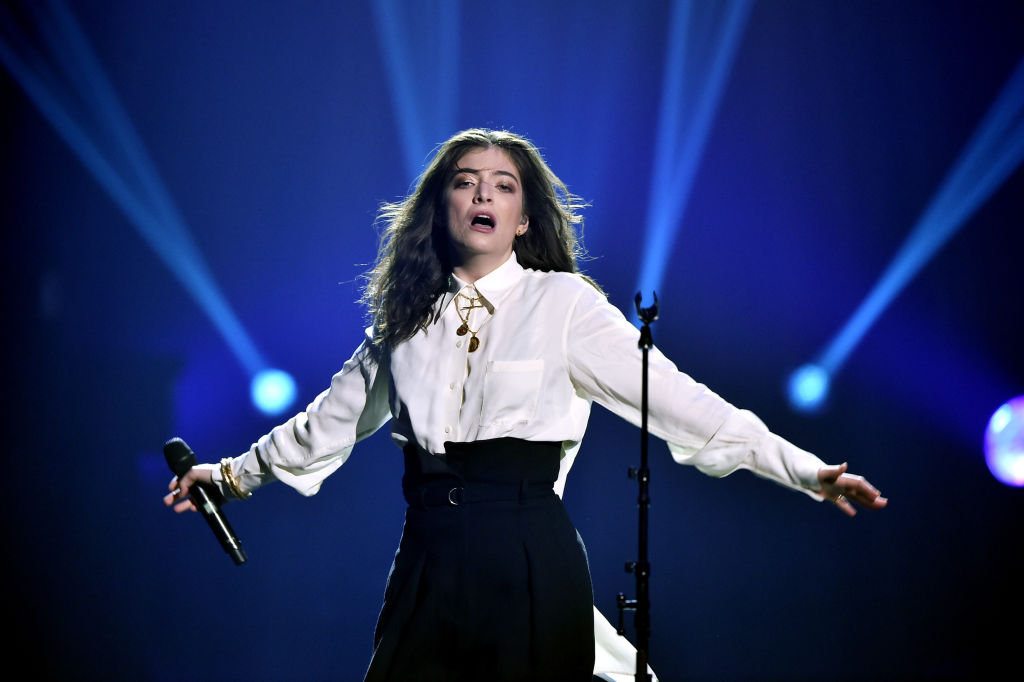 Last night, the only woman to take home a major award during the televised broadcast was Alessia Cara. Alessia was awarded Best New Artist, beating out Lil Uzi Vert, Julia Michaels, Khalid, and SZA in the category.

In a year that felt distinctly dominated by women in music, only 11 out of the 84 winners of the evening were women. Lana Del Rey, Lady Gaga, Lorde, Cardi B, Kesha and SZA were all shut out of the proceedings, despite having some of the most critically and commercially acclaimed music of the last 12 months.

12 of our own top 20 albums of the year were from women or bands fronted by women; yet, Bruno Mars took home record, song, and album of the year for his treatises on sex, 24K Magic. 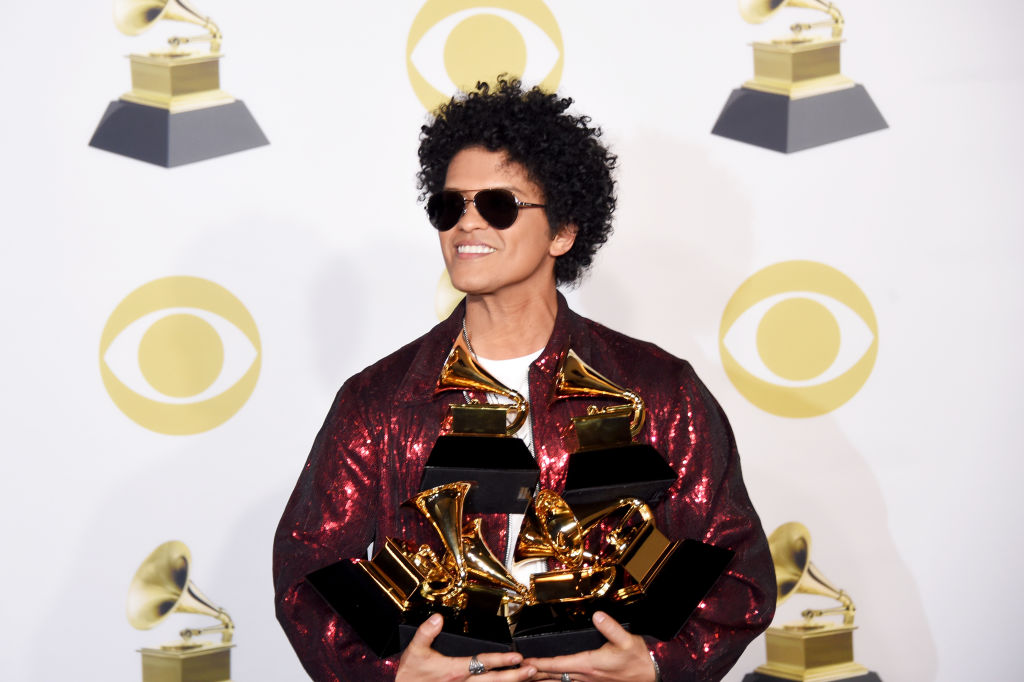 Some have even brought up the fact that the Grammys played up the #MeToo movement publicity while not actually giving women the representation they deserve.

out of 84 categories only 11 were won by women. at the actual show, only 1 was recognized. no women performed solo. their only female nominee for best album didn’t perform. they used her and so many female artists to promote their show to then pay them dust, yet claim equality.

If it doesn't feel like a big deal to you, imagine if it the other way around. Imagine if just 13% of Grammy winners in any given year were men. The only woman to be nominated for Album of the Year, Lorde, wasn't even invited to perform solo during Sunday night's ceremony.

In case you were wondering what Lorde's mother feels about that...

this says it all -@nytimes January 26, 2018 pic.twitter.com/R3YdHwieXf

In response to the glaring omission of Lorde from the night's list of performers, Grammy Executive Producer, Ken Ehrlich said, "we have a box and it gets full. She had a great album. There's no way we can really deal with everybody."

So we have a performance from Sting -- doing a 31 year old song. And yet Lorde did not get a solo slot to perform. So many iconic women in music right now, but we get ... this?? I have zero problem with Sting existing, but I really do not understand the priorities of the #grammys

Even SZA, who had the most nominations of any woman last night, walked away empty handed. Her album Ctrl was widely heralded for its songwriting, production, and cross-genre appeal.

SZA
5 nominations
0 Grammy's #GRAMMYs
How y'all nominate someone 5 times, get the person to perform and still no AWARD to show for it.. THAT'S INHUMANE!! pic.twitter.com/CIDva9bf2r

Unfortunately, it does not seem like there is a real understanding of how egregious some of these omissions really are. Academy President Neil Portnow suggested that women need to "step up" if they want to win more awards.

It really is amazing that women can be the architects of some of the year's best albums and still be subjected to condescending advice like "step up". As if they haven't consistently stepped up over their abusers, oppressors, and mediocre male peers.

The truth is that the Grammys are becoming less and less relevant by the year.

It's no secret that the awarding body is made of up "industry insiders" who merely hand out awards to songs they've heard on the radio. Drake, Jay-Z, and Kanye West have all boycotted the increasingly out of touch award ceremony over the years, and it seems like it might be women's turn to give the evening a pass come 2019.

If artists made albums just to win Grammys, we might not have masterpieces like Melodrama and Ctrl. For many fans, it's not about being unhappy that their faves didn't win. It's about paying lip service to young talented female artists, just to hand award after award to the same middle-of-the-road men.

Representation is important and we should never stop fighting for it. However, those looking for the Grammys to truly consider the important contributions of women should look start looking elsewhere.