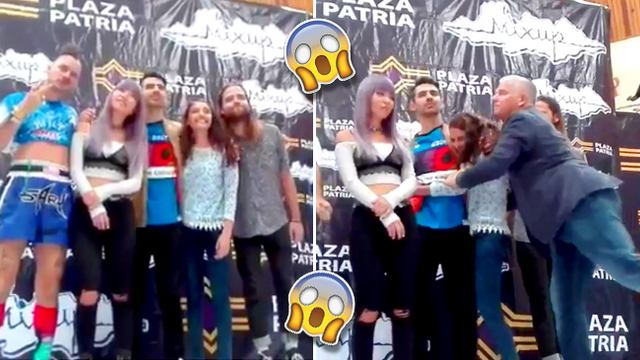 "How can they just stand there and watch their security grab them like that?"

Forget the cake, there's trouble brewing by the ocean!

While at a recent meet and greet in Guadalajara, Mexico, Joe Jonas and his DNCE bandmates encountered a couple of excited fans - one of whom attempted to give him a quick smooch on the cheek. The incident was caught on video and quickly began circulating on Twitter thanks to the over zealous manhandling by the band's security.

Here's the first video of a fan trying to hug Joe...

And then the girl who went in for the kiss.

Damn! Obviously, the safety of artists is the highest and most important factor of any meet and greet, especially after what happened with Christina Grimmie, but did the security have to go THAT hard on the fans? They deserve safety too. Did security need to touch, push and pull every girl that stepped into the photo? Hmmm... we're at odds on this one.

Fans are divided over who is actually in the wrong too. Is it Joe and the rest of the band for being completely passive and rude as if they didn't want to be there or care about how their fans were being treated? The excited fans who went in in for the (inappropriate, tbh) kiss and hug? Or the over zealous security guard who is really doing the MOST?

@PopCrave how can they just stand there and watch their security grab them like that? pic.twitter.com/yHyR9KbZEU

@PopCrave she shouldn't have tried to kiss him

@PopCrave she tried to kiss him, and its literally security job to prevent people from doing things like that. he was right.

What do you think? Have you ever been forcefully moved along the meet and greet line? Let us know in the comment below? 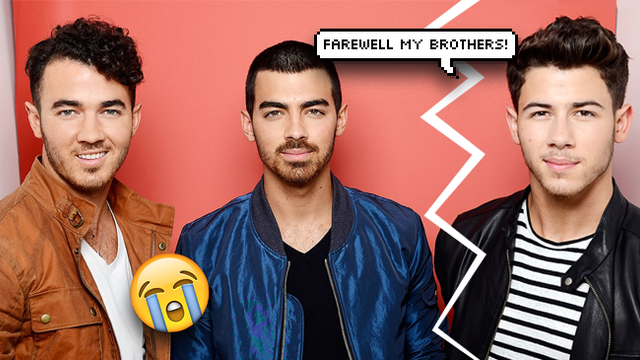 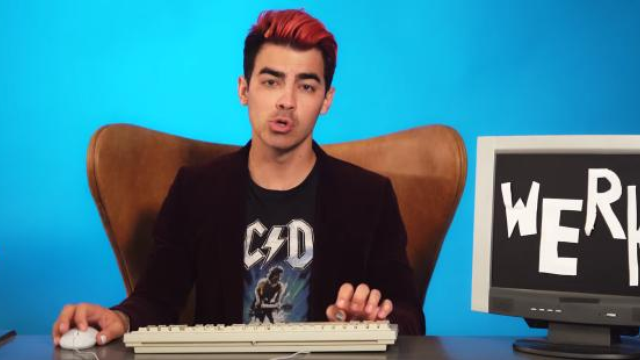 Ummm What?! Joe Jonas' Band Covered Rihanna And We Don't Know How To Feel 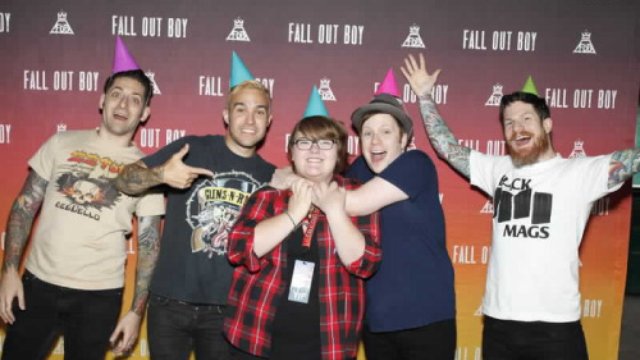 How Much Does It Cost To Meet And Greet Your Faves?