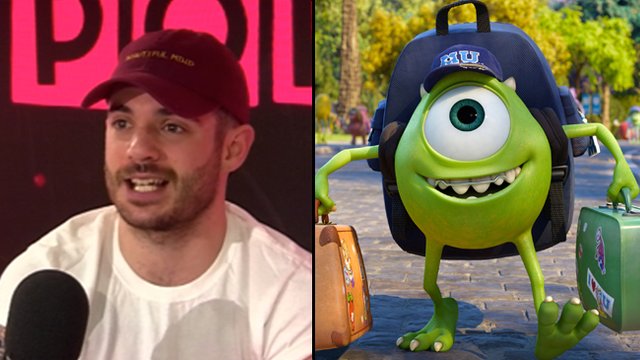 Could the 'All Time Low' performer by set for a new project with his heroes at the animation studio?

Jon Bellion has revealed some details of his recent meeting with the execs at Pixar about a possible future joint project. 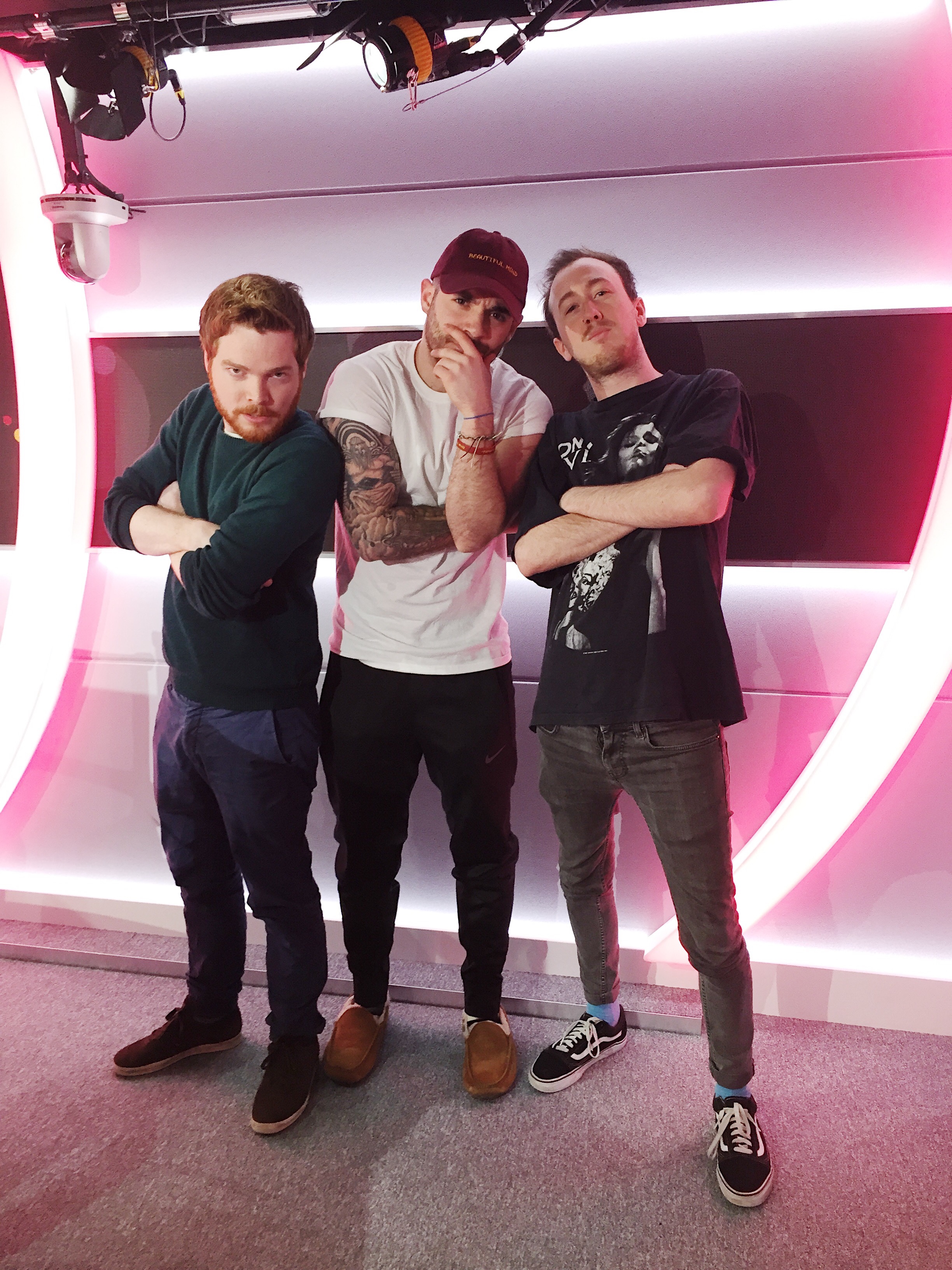 Jon stopped by the PopBuzz office on his recent trip to London when we quizzed him on his amazing artwork, inspired by the style of Disney Pixar's recent movies, before he revealed that he had met with staff members at the company, even getting to tour their famous campus.

"I wanted to use the cover and all the artwork that goes along with it as a business plan to get to Pixar to get their attention...they got wind of it, they ended up listening to it, we got to go to the campus. I met the directors of some of the movies...hopefully, things move forward..."

Jon also talked us through the best bits of his Pixar tour as well as his friendship with Twenty One Pilots, his secret collab with Stormzy and entered the dreaded 'Confession Booth' in this week's episode of the PopBuzz Podcast.

Check out the full interview with Jon below or subscribe over on iTunes here.