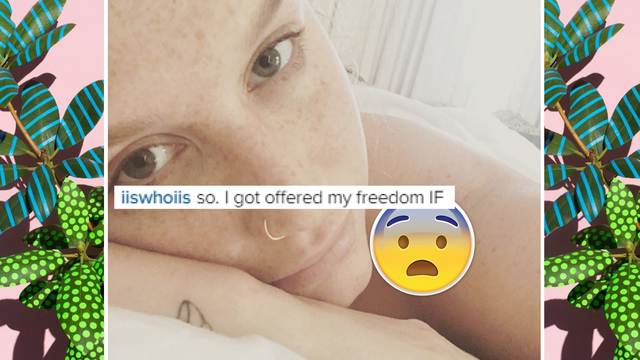 This whole thing just got even MORE messed up.

No doubt you've been following the lengthy and emotional journey of Kesha's campaign to be rid of her label, Sony, and, her alleged abuser, Dr Luke. Each stage has been more unbelievable than the last, with a women's rights group even buying ad space on Pandora to help Kesha be freed from her alleged abuser.

That extremely public action may have been a catalyst in Sony's latest, and most disturbing move. 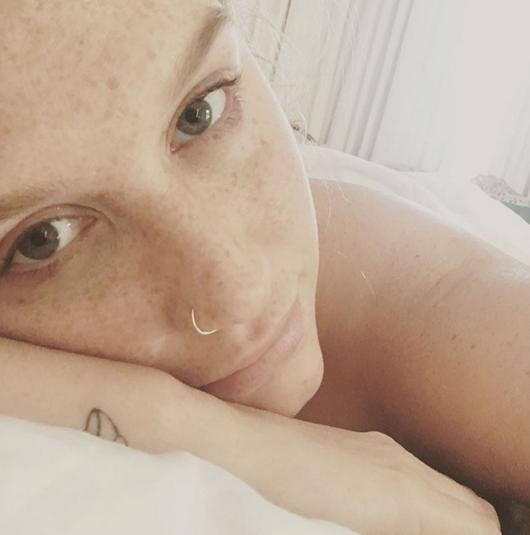 Kesha is claiming that Sony offered her "freedom" in exchange for her recanting the allegations against Dr Luke.

Dr Luke has since come out and said Kesha's claims are a "publicity stunt" while Sony itself is yet to comment. It's unclear what Kesha would gain by lying in this situation. Public opinion is largely on her side and it would make sense for Sony to try and clamp down on this situation as it escalates. Advertisements being taken out against Sony indicate that things have reached a new phase of bad press for the company and, I would imagine, they are eager for this case to come to an end.

Fans are predictably disgusted with this latest revelation.

Kesha WON'T take back allegations in return for being released from the contract "would rather ruin my career than lie". This woman is CROWN

Kesha was told to take back the truth, and say that everything she's been through was false. How disgusting. #SaveKesha

Any institution that makes the willful decision not to believe women when they say they have been assaulted or abused, is putting profits ahead of the psychological and mental health of their artists. Even if they consider Dr Luke to be "a genius" or instrumental to the operation of Kemosabe, the emotional wellbeing of a woman is at stake here and that's something that should always be taken seriously.

What Sony should do is believe their artists. Individuals at Sony wouldn't dismiss a family member who made these claims. Why put Kesha in this type of situation?