After a long fought battle with her former friend and mentor, Dr. Luke, it seems that proceedings may have drawn to an unfortunate close yesterday (April, 6, 2016) for Kesha. A judge has ruled not to overturn a February decision made in Sony and Dr Luke's favor that would require Kesha to remain under contract.

The presiding judge has ruled that Kesha can feasibly return to work with Sony because Sony have promised to keep Kesha "insulated" from Dr Luke. Dr Luke, of course, runs a Sony imprint label called Kemosabe which Kesha is currently signed to.

If you've missed the year plus long fight to earn Kesha her freedom, here's everything you need to know. 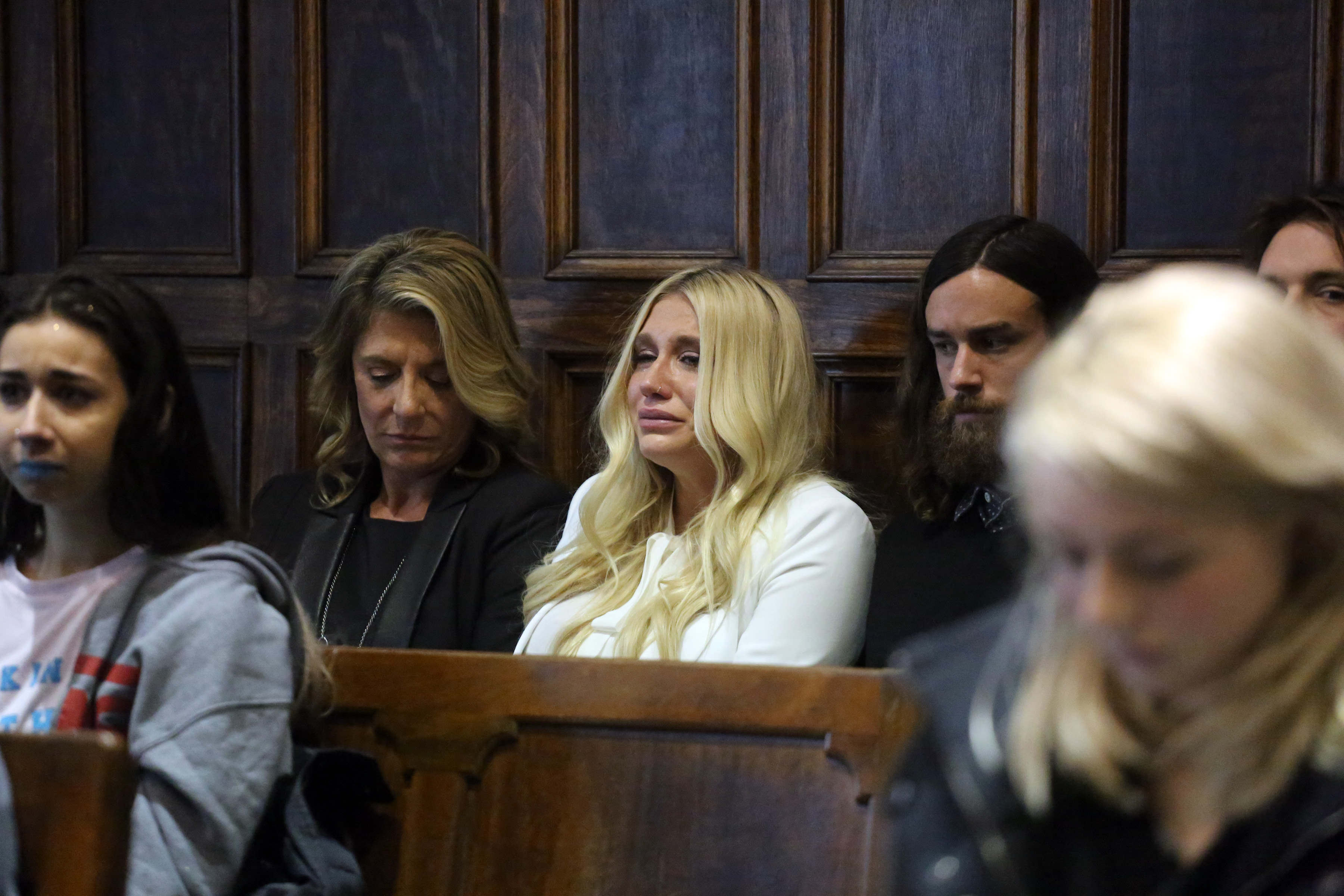 June 9, 2015 - Kesha expands her lawsuit to include Sony, who she claims knew about Dr Luke's alleged abuse. Kesha also files an injunction to be free to make music outside of her contract with Sony. She claims her career will be over without this freedom.

February 19, 2016 - A judge denies her injunction to be released from Kemosabe.

March 21, 2016 - Kesha appeals this decision from the court to refuse her injunction.

April 4, 2016 - Kesha claims she was offered freedom from Dr Luke if she recants her accusations. "I would rather let the truth ruin my career than lie for a monster ever again."

April 6, 2016 - Kesha's appeal is denied. "[Kesha's] claims of insults about her value as an artist, her looks and her weight are insufficient to constitute extreme, outrageous conduct intolerable in a civilized society." - Justice Kornreich 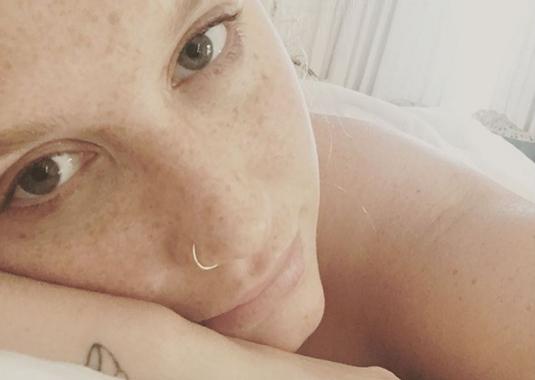 Fans are standing with Kesha after this intense battle and seem to be 100% on the singers side after the judge claimed that "every rape is not a gender motivated hate crime". Whatever that means.

We love you and stand by you, not matter what. @KeshaRose May god be with you through these rough times

On a scale of 1-100 how interested I am in men's opinions on whether or not Kesha is telling the truth, my answer is potato.

Also, here is a picture of Kesha and Iggy Azalea riding horses recently.

Me and the very funny @KeshaRose on defender and biz! #FreeKesha pic.twitter.com/WJfMBHp1H1

With so many young and talented women truly killing the music game, the risk of all sorts of complications increases 10 fold. We've seen these women struggle with mental health issues, self-esteem, eating and diet scares, as well as unsettling assault claims. Try as we might to protect these women and show them our support, fans can't always influence massive corporations.

But Kesha's case taught us one thing. Even if the fans don't always win in the end, the rallying cry (in the form of the "free Kesha" movement) can have a profound effect on perception and hopefully protocol.

Kesha's case has also taught us something else. It has taught us that there is no circumstance that should stop us from believing survivors. The fact that Kesha has had to do this so publicly has been extremely damaging but the fact that there are people who didn't believe her is why we have this verdict today. The sooner we start believing people who say they have been harmed, the closer we can get to a society that actually values and respects women's voices.