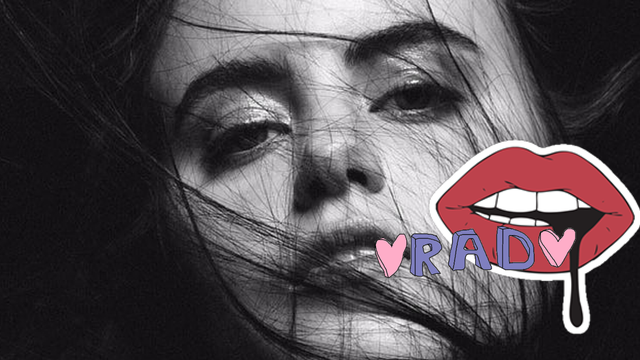 You need to know this name.

Buzz for 20 year old alt pop singer, Kiiara, has been bubbling to the surface of the Internet for about a year now. Fans first heard her debut single, "Gold", in the first half of 2015 (before its official October release) and now her EP, 'Low Kii Savage' is officially out in the world and earning a fair bit of its own buzz.

But why is she so important? Why do you need to know who Kiiara is?

20 years old is still relatively young by industry standards but Kiiara has managed to turn a small internet following into a massively hyped EP. Kiiara appeals to the slightly alternative pop sensibilities of a largely female teen base and she has the aesthetics to pull off a takeover from teen queen, Lorde, herself.

Lorde's rise to fame was swift (pardon the pun) and decisive. You couldn't go outside in the year 2013 or 2014 without hearing Lorde's "Royals". The proliferation of "Gold" has been a bit different. It made the rounds in industry and underground circles but is still yet to really hit its mainstream stride.

That will likely change in the next few months for the Illinois native. All she needs is to have one of her songs featured once on a CW show (preferably Teen Wolf or Vampire Diaries) and she'll be on an International tour by the start of 2017.

Kiiara's music is glowy and stuttering perfection. Repetition is her weapon of choice, and collaborator, Felix Snow, is behind some of her shiny, gorgeous productions. You can hear Felix's signature production style with other artists like Madi but clearly there is something behind Kiiara's rising star besides the production. Kiiara speaks in the voice of her young fans. She hasn't had a ton of mainstream exposure but she certainly tweets like a person who would likely be a fan of Kiiara.

u always got a new girlfriend

being perfect is making me nervous .

Kiiara is about to snatch that teen queen crown because she is poised to own it. She has the aesthetics, the music is on point, and if it walks like a duck...it will be on the Billboard charts within a year. Lorde's follow up to Pure Heroine is nowhere to be found and you can't expect your crown to lay untouched while the girl squad flexes their considerable influence.

Of course, whatever Lorde puts out will be fire, but there's no denying that she had stiff competition in Kiiara.

Catch the music video for "Gold" below and stream/buy "Low Kii Savage" for health reasons.