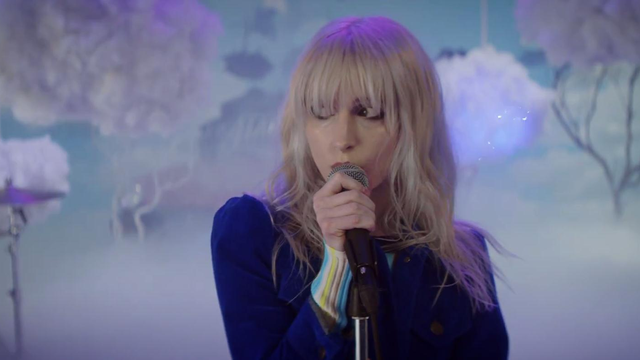 Lorde, Paramore and Lana Del Rey head up the lineup of the annual Californian alt concert.

KROQ have announced the lineup for their annual summer Weenie Roast concert and it is seriously LIT.

The show, taking place May 20th at the StubHub Center in Carson, will feature performances by Lorde, Paramore, Lana Del Rey, Cage The Elephant and New Politics to name a few.

Plus, early tickets purchased via the Street Team this Wednesday (April 26th) will help benefit local charities Heal The Bay and Surfrider.

Get full details on the concert over at KROQ.com now.