This Guy's 'Hot Topic' Rap Samples Panic! And It's So Emo It Hurts 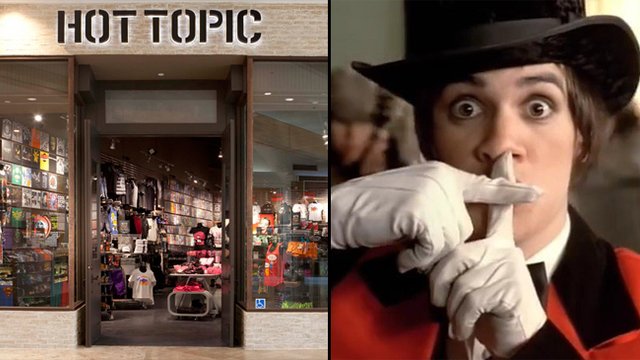 With references to Twenty One Pilots and a chorus lyric that goes "Watch out 'cos I just might take your bitch to Hot Topic", the track even samples those iconic opening notes of Panic!'s 'I Write Sins Not Tragedies' to build the hook.

You don't get much more emo than that.

The performer has often been cited alongside Lil Peep as being one of the biggest stars of the emo rap movement, using trap beats with lyrics inspired by the emo bands of the early 00s. 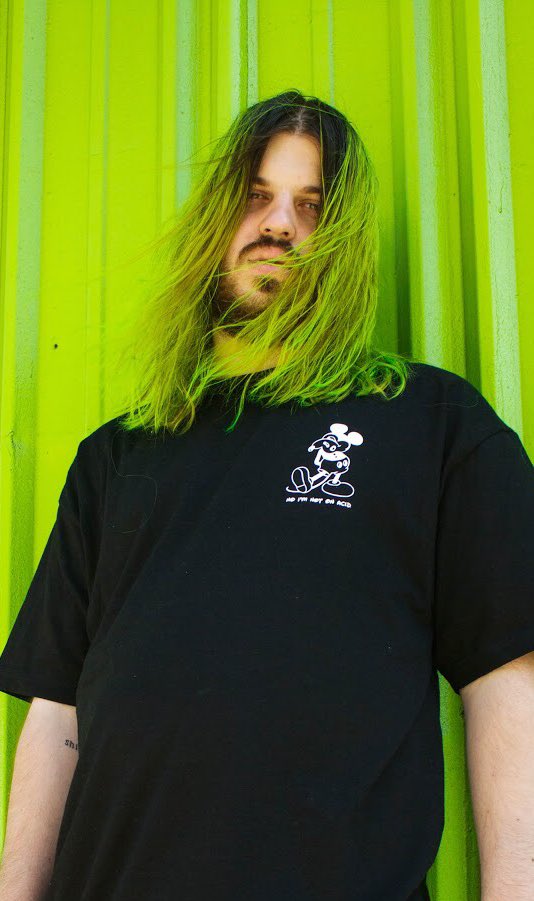 Plus, fans of the iconic store seem to be loving it:

new favorite rapper he did a lit song on THE song that inspired me to do music. damn dude. youre a hero

I've been waiting my whole life for this..

Why is this good, a song about hot topic shouldn't be aghhhh love u lil airplane

Lil Aaron also dropped a second track called 'Warped Tour' that samples Paramore's 'Misery Business'. Click to here that in the link below: