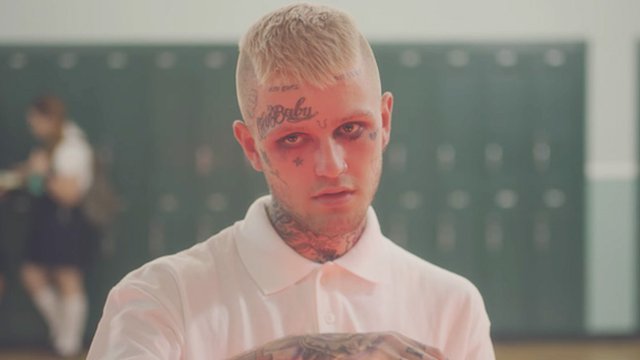 The emo rapper was taken to hospital after a suspected overdose while on tour in the US.

Sad news today (November 16th) as Lil Peep, the pioneering emo rapper who's debut album Come Over When You’re Sober (Part One) was released in August, has been found dead at the age of 21.

The rapper, real name Gustav Åhr, was taken to hospital after a suspected overdose, his music manager Adam Grandmaison confirming the news to The Guardian. He was in Tucson, Arizona playing a show at The Rock venue as part of his current US tour.

Known for his intricate mixing of styles and genres, Lil Peep shot to fame through YouTube uploads and a series of free mixtapes, his work heavily praised for it's honest discussion of topics such as depression and drug use.

Figures from the world of rap, emo, YouTube and acting have paid tribute on social media:

Peep you deserved more out of life. Life didn't do your greatness justice

in the short time that i knew you, you were a great friend to me and a great person. your music changed the world and it'll never be the same. i love you bud. forever pic.twitter.com/tpbxpkf4f4

I cant even believe this. We were just talking last week about working on a song together and now you’re gone. You will be missed, R.I.P. @Lilpeep pic.twitter.com/GQRJe8Vck0

peep had so much more to do man he was constantly inspiring me. I dont feel good man

Seeing the news of Lil Peep is so desperately sad

For open and confidential discussion of any issues involving depression or suicide, the Samaritans hotline is open 24 hours a day in the UK on 116 123. Get more info at www.samaritans.org.