London Grammar Have Released The First Amazing Song Of 2017 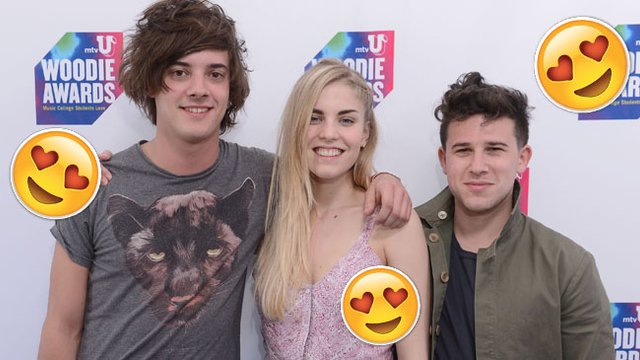 Listen to 'Rooting For You' here.

If you, like us, have been a little hungover the last couple of days then you might have missed the return of London Grammar, who quietly dropped a video for new song, 'Rooting For You' and it's absolutely beautiful.

The trio from London have been taking a break to write and record a follow up to their monstrously successful debut album, If You Wait, which was released back in 2013.

In their time away the band have lost none of their talent for stripped back, moving songwriting. There are two versions of 'Rooting For You'. The first, in the video above, features an extended a cappella by singer Hannah Reid, completed by an orchestral backing for the second half of the song.

The other version is a more traditional 'London Grammar' sound i.e. luscious guitars, sweeping strings and Hannah's soaring vocals. Damn, we're welling up, someone pass us the tissues! You can listen to that version on Spotify here.

What do you think of the song? Are you excited for album number two? Let us know in the comments.