These Maps Show How Popular TØP & Panic! Really Are Across America 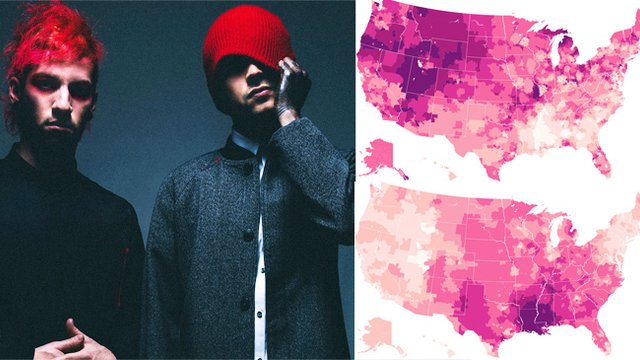 The New York Times have compiled a very cool selection of maps that prove just how much the rest of the country loves all your fave musicians.

Ever wondered if the rest of the country loves your fave band as much as you do? Well, the lovely people over at the New York Times certainly did, which is why they have made a series of US maps showing where the biggest artists of 2017 are most beloved across the nation.

The paper used geocoded data from YouTube to compile heat maps of the top 50 most watched artists in the United States between January 2016 and April 2017. And the results threw up some pretty interesting discoveries.

For example, here's the map for Twenty One Pilots (the darker the red, the more popular they are): 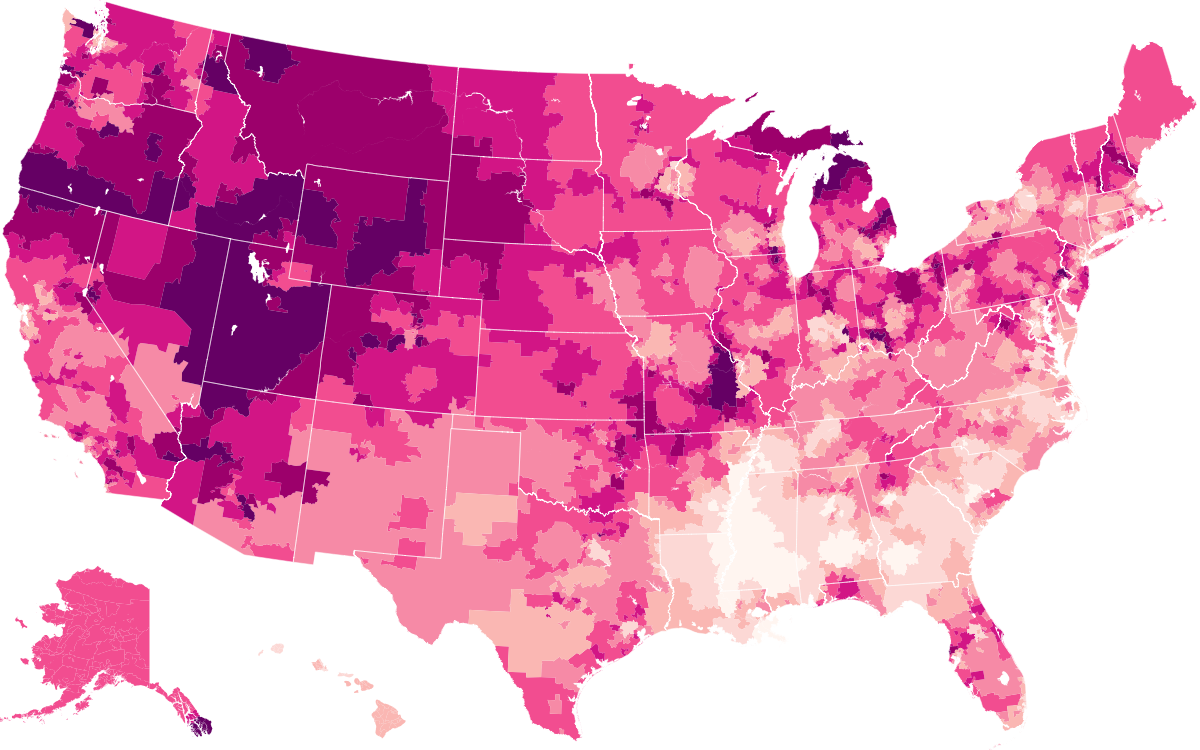 Tyler and Josh's occasional references to Christianity is thought to be partly responsible for their popularity in areas such as Utah with a bigger religious sector.

Meanwhile, here is the map for Panic! At The Disco: 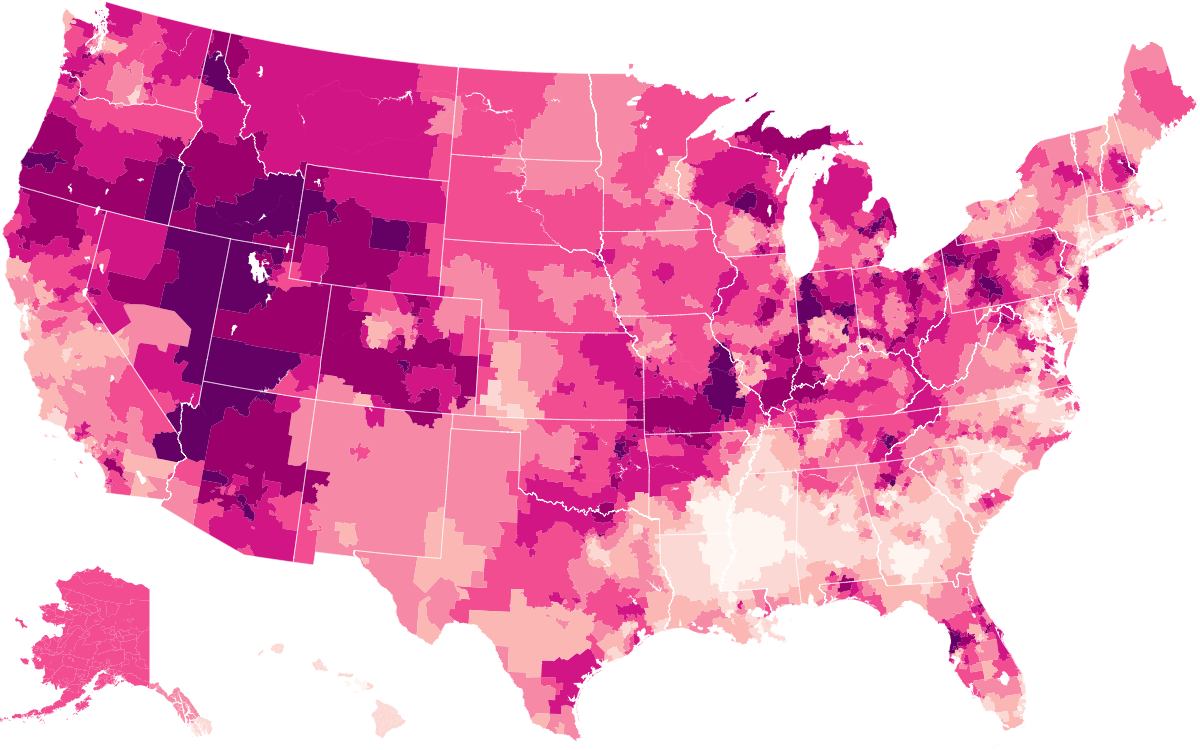 Big spike over the Las Vegas area for Brendon. Can't imagine why...

Other artists included on the list include Justin Bieber, Rihanna, The Chainsmokers, The Weeknd and Metallica.

Check out the full selection and find out who is huge in your local area over on the NYT site here.