WATCH: Millie Bobby Brown Crying In The xx's 'I Dare You' Video 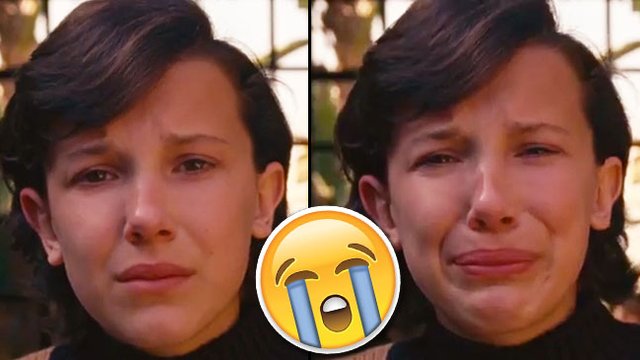 The 'Stranger Things' star appears alongside Paris Jackson in the clip for the UK band's new single.

Millie Bobby Brown, the star of Stranger Things and basically everyone's favourite actress, has just unveiled a starring role in the new music video from English indie band The xx.

The video, made in collab with Raf Simons for Calvin Klein, is for the track 'I Dare You' taken from their recent album I See You and features Millie among the cast that also includes Ernesto Cervantes, Paris Jackson, Lulu, Ashton Sanders and the band themselves.

So what's it like? Well among the various beautiful summery shots and band performances, you'll also see a lot of close ups of the crying face of Eleven herself. Because nobody does close up tears quite like Millie. You show em girl!

Check out the video for The xx's 'I Dare You' below: