The Killers Are Re-Releasing "Mr Brightside" Because It's 2004 Forever 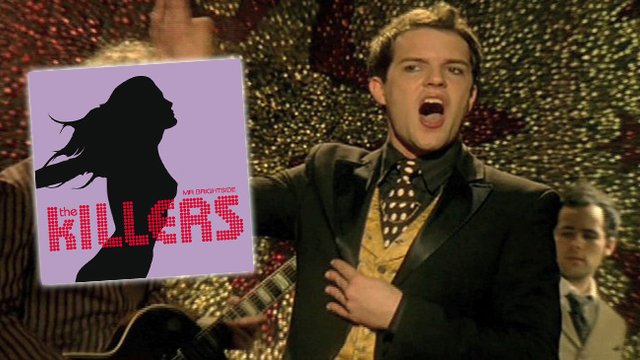 Now there's a re-release, and she's calling a cab...

In a year of darkness, one thing has brightened up 2016 and had us all coming out of our cages - the grand return of The Killers' indie disco classic 'Mr Brightside' in the form of memes.

*listens to Mr. Brightside once* pic.twitter.com/4gNSitoIoJ

And now, the sudden demand for this undisputed synth-pop banger has resulted in the band re-releasing their debut album, Hot Fuss, on vinyl.

So not only can you spin everyone's favourite tale of sexual jealousy, you also get solid gold hits like 'Somebody Told Me', 'Smile Like You Mean It' and 'All These Things That I've Done' thrown in for good measure.

They even shared a pic of it and, we gotta say, it's pretty beautiful looking:

Ain't that a sight to open up your eager eyes...

The vinyl is released on January 13th and you can preorder it right now here.

The Killers are expected to return with a new album in 2017 which, we can all agree, is very good news.