The Music Industry Has Problematic Men Too, So Why Aren’t We Talking About Them? 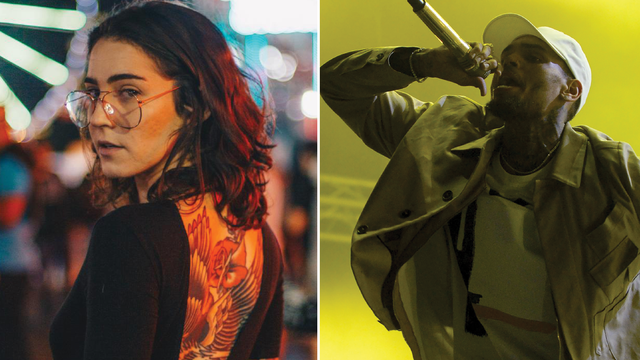 This has to end. We either believe and support women or we don't.

Hollywood is, no doubt, caught in the midst of a serious crisis of conscience. Dozens of women have come forward to accuse Harvey Weinstein and a handful of other powerful Hollywood heavyweights of wide-spread and systemic sexual misconduct.

This alleged abuse of power doesn't only exist in powerful acting circles. Men in music have long since been the perpetrators of physical and emotional violence, and yet they are celebrated and often defended by their young female fans. 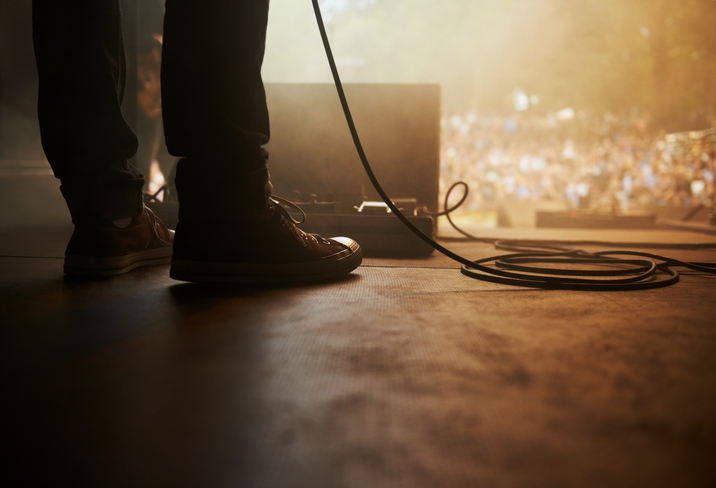 It's been a year since Florida rapper xxxtentacion was arrested and charged with aggravated battery of a pregnant woman (his then girlfriend), domestic battery by strangulation, false imprisonment, and witness tampering. Chilling court testimony emerged this past September, detailing the victim's harrowing account of the alleged domestic violence.

Do we believe and support women or not? 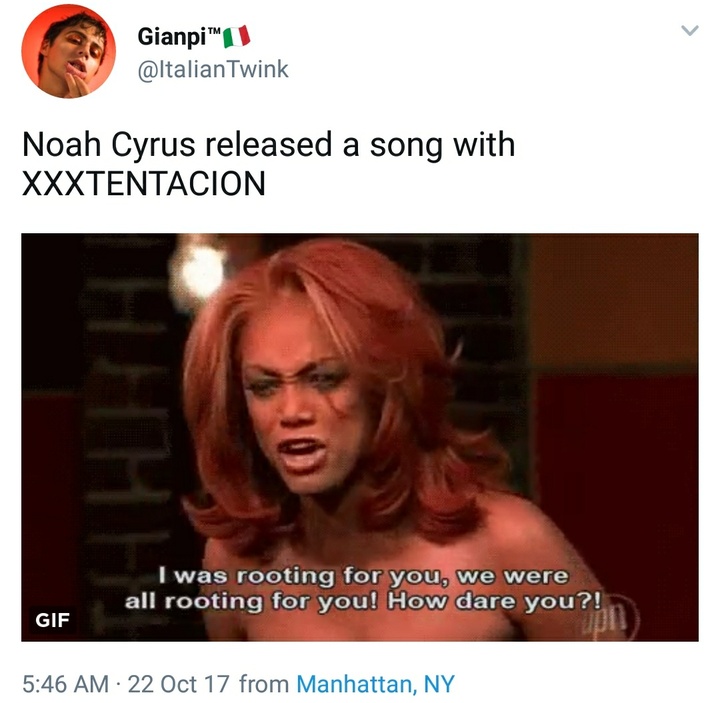 It's not just cases like xxxtentacion's that highlight a problem with how we handle problematic men in music.

From Chris Brown being given a platform on Netflix to blame Rihanna for HIS actions to Sam Smith casually wearing a t-shirt with R Kelly's face on it, the music industry has proven time and time again that it would rather ignore and discredit women than stand in solidarity with them.

We've watched Kesha's career stalled over her refusal to back down over allegations that she was abused. Countless artists from Kelly Clarkson to Tinashe have even said their labels forced them to work with problematic artists and producers. Stripping away women's autonomy is a form of abuse that may not be sexual or physical, but it is damaging and widespread in the music industry.

The Harvey Weinstein allegations have been called a "watershed" moment in entertainment.

The resulting hashtags and op/eds have opened people's eyes to the reality that we live in a world where abuse can go on for decades as an "open secret" until victims and journalists speak out.

It's time for the music industry to wake up to its own issues. We cannot keep supporting "talented men" who have had decades of assault allegations, restraining orders, domestic violence and sexual misconduct claims filed against them.

There should be no middle ground on one of the most pressing social issues of our generation. We either believe and support women or we don't.