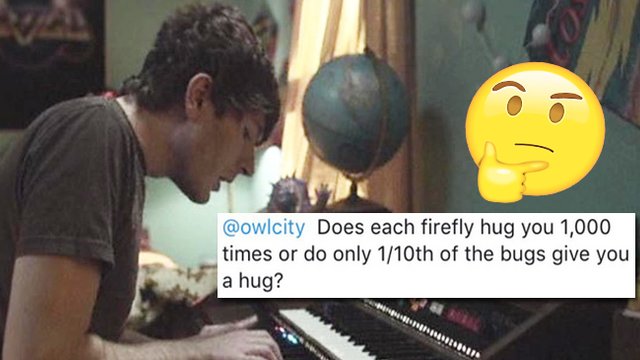 Finally, after all these years, we know the true meaning of those iconic lyrics thanks to one fan's question.

Remember Owl City's piano-based upbeat hit 'Fireflies'? Of course you do - it was a certified cheesy bop of the highest order!

But, as much as the power of the keys cannot be denied, the lyrics have always been a little bit suspect.

So, one budding young fan decided to take the matter into their own hands, posing a question the band's lead singer via Twitter: 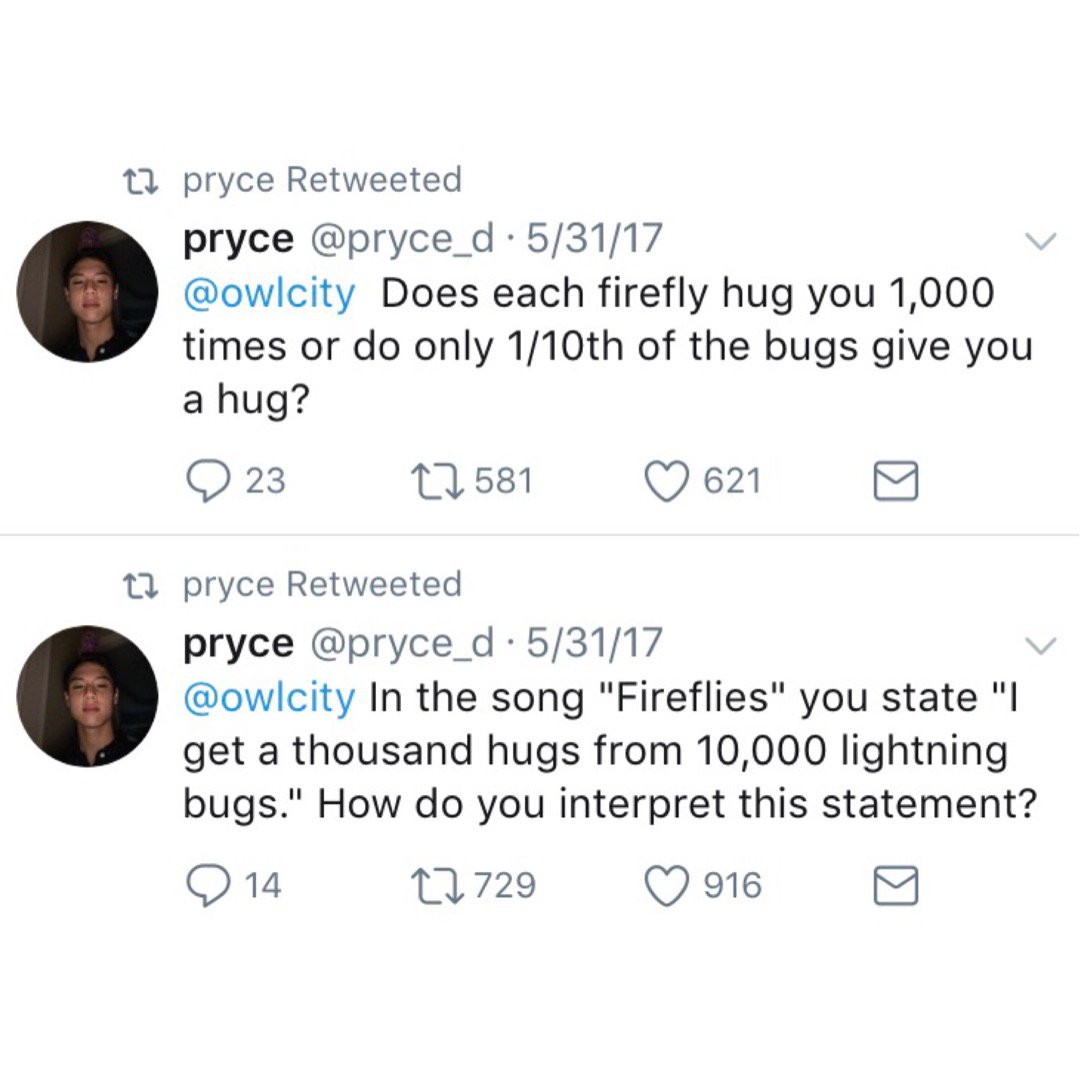 Honestly, this is by far the wisest discussion of an Owl City we have ever had in 2017.

So, what is the hug situation? Will the original lyricist break it down for us?

You bet your ass they will! 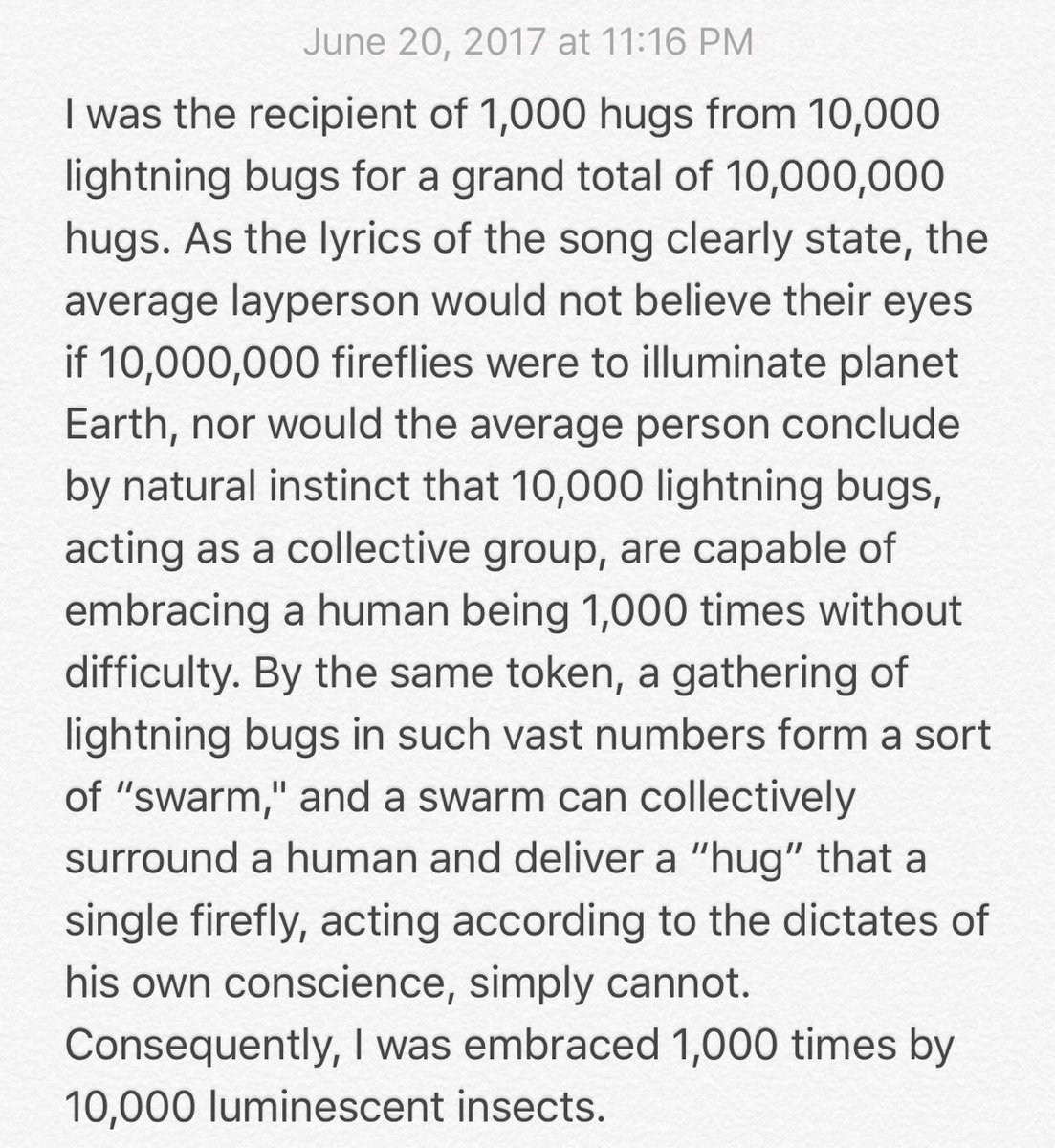 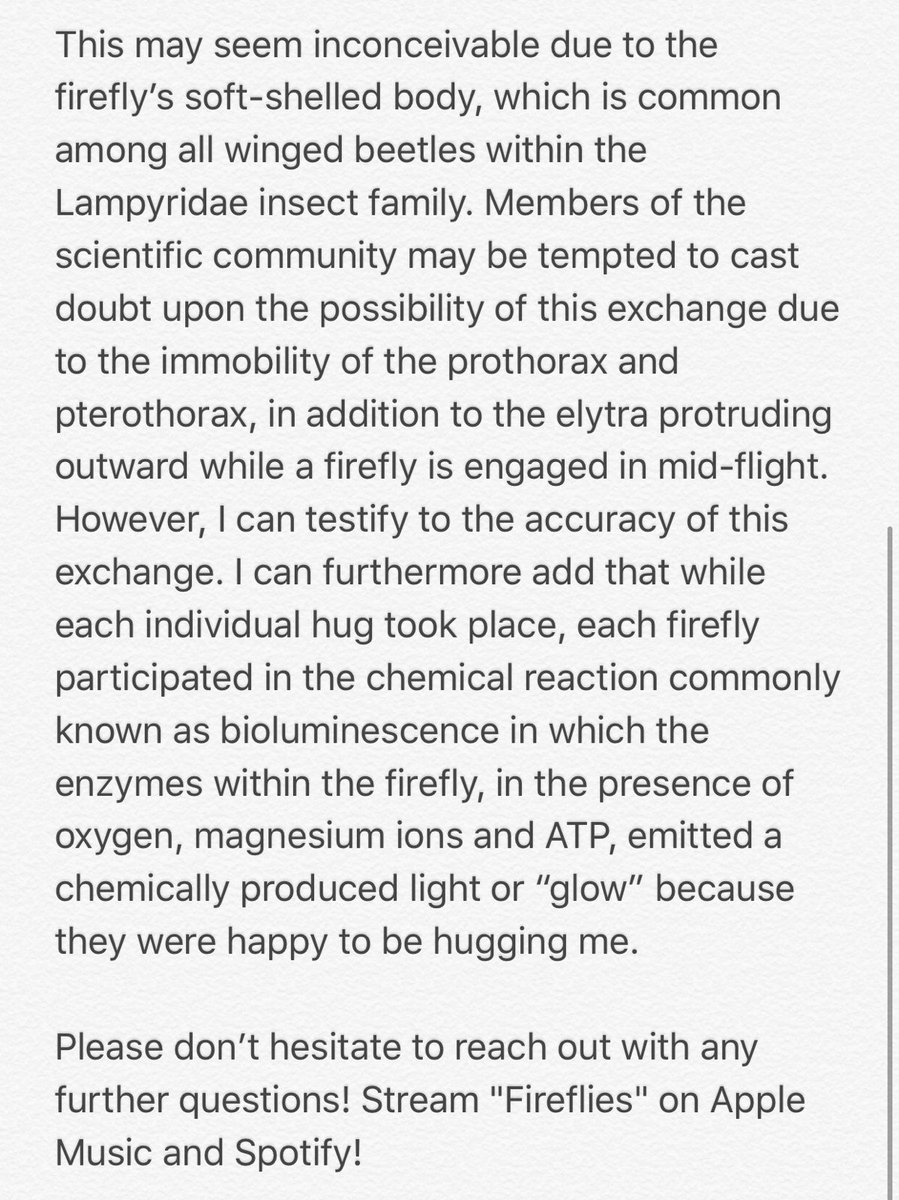 Thank you Owl City. I think we all learned some valuable lessons here today.