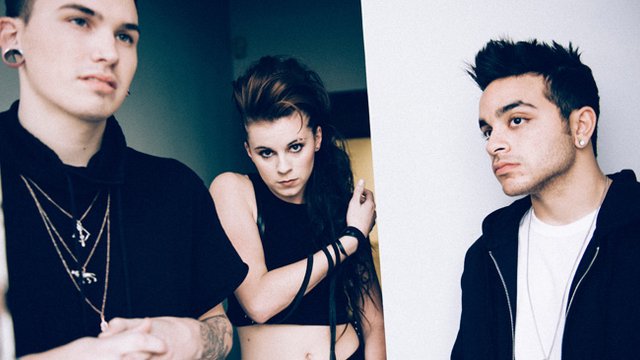 After fans hit out online, Lynn Gunn has responded in a statement on social media.

PVRIS' Lynn Gunn has hit back at critics of their ticket prices in a statement on social media.

For the band's upcoming tour, there are two different ticket packages available with benefits like early entry, a t-shirt and a surprise gift from the band included in the price. In London the two upgrade packages are priced at £50 and £75 respectively, ticket not included.

After some fans complained online about the pricing, Lynn took to Twitter to address concerns and clarify that some of the funds will be going to a charity chosen by the band:

Meanwhile, the band have announced that Prides will support them on their European dates after original opener Fickle Friends were forced to pull out. For a full list of dates and tickets click here.

Check out our backstage chat with Lynn and Alex from the band here.