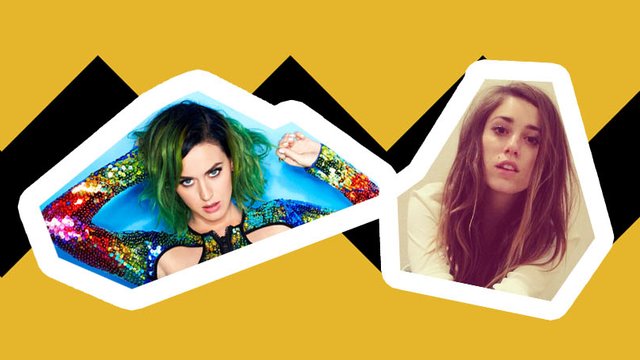 WHAT THE HELL IS GOING ON?

Singer Ryn Weaver took to her Twitter a few hours ago (17 Feb) to label Katy Perry a "bully". She then added an extra level of shade, stating she was "personally victimized by Regina George". Ouch! Here's what went down.

At around 3am LA time, Ryn took to her Twitter to start beefing. Because everyone loves late night beef. 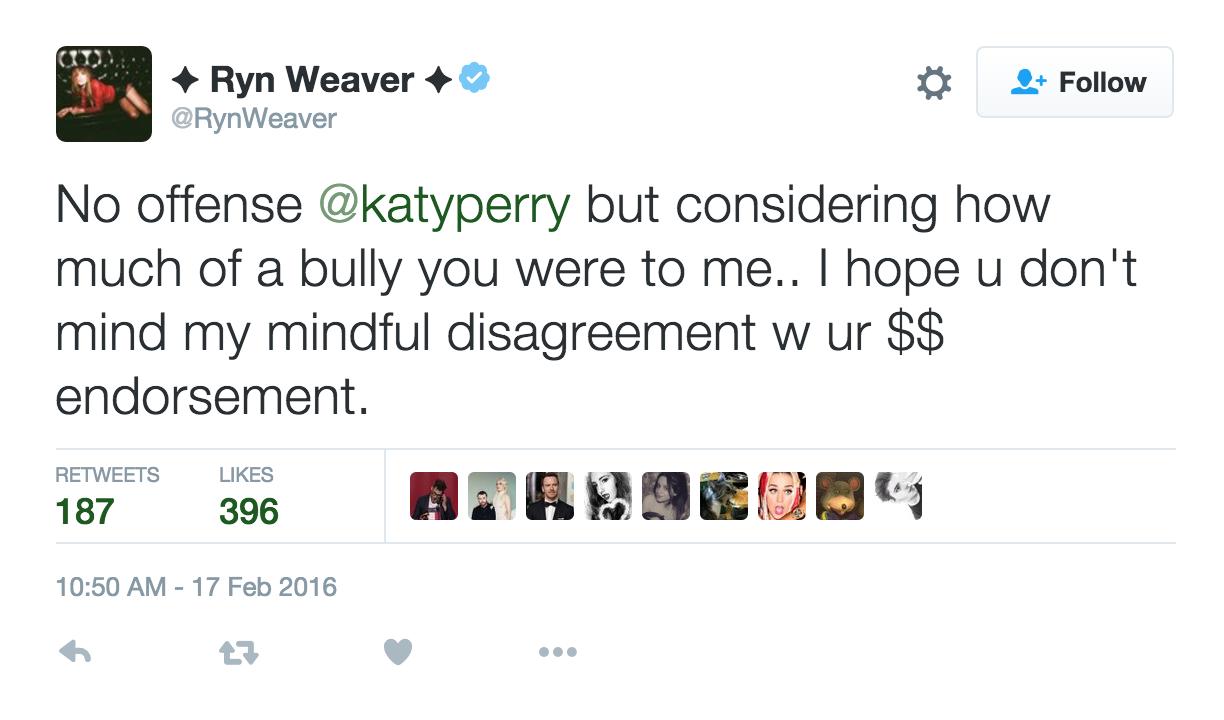 It sure does *sips tea* 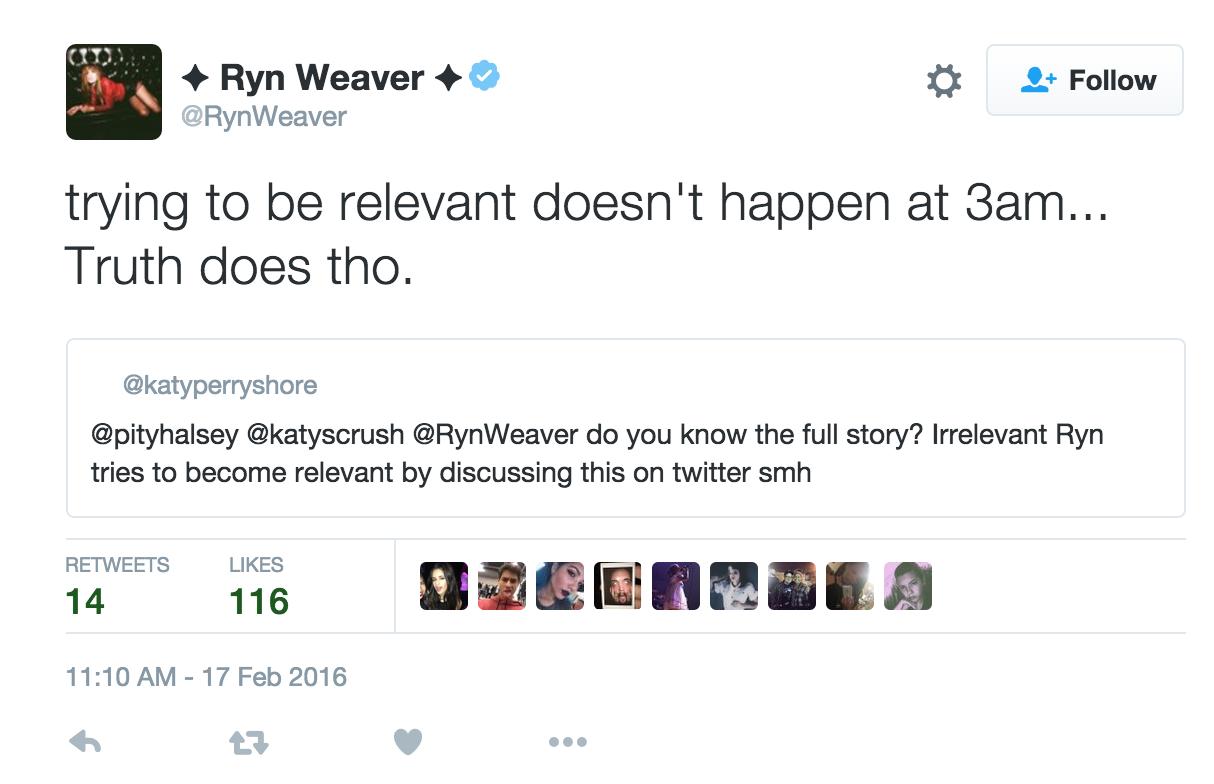 Ummm we're not sure who asked but we're defo glad they did. 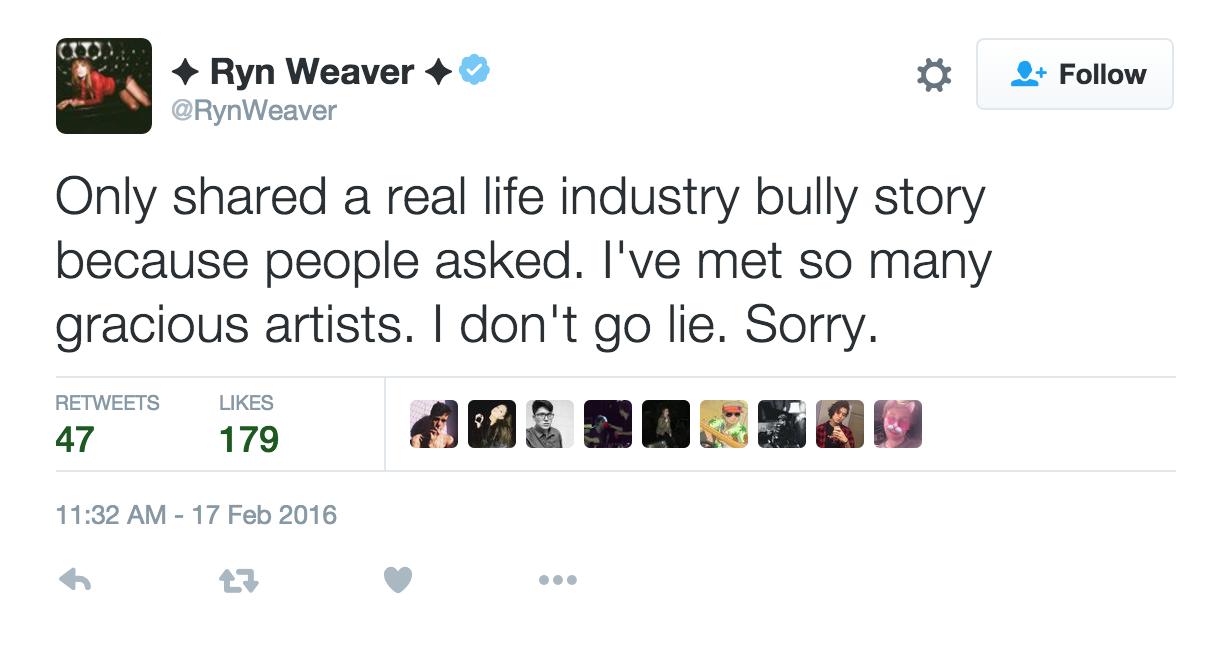 Then she started getting hate from Katy Perry fans. 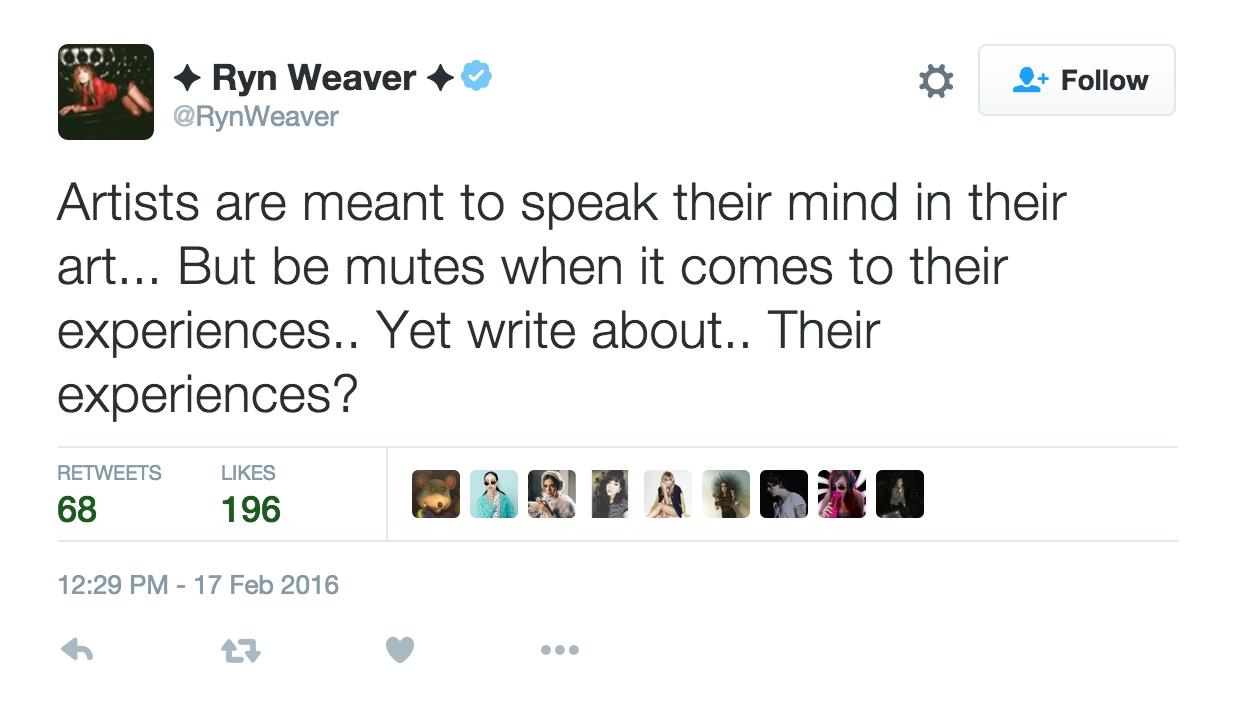 Her responses to Perry fans were pretty curt. Although this one was actually pretty funny. 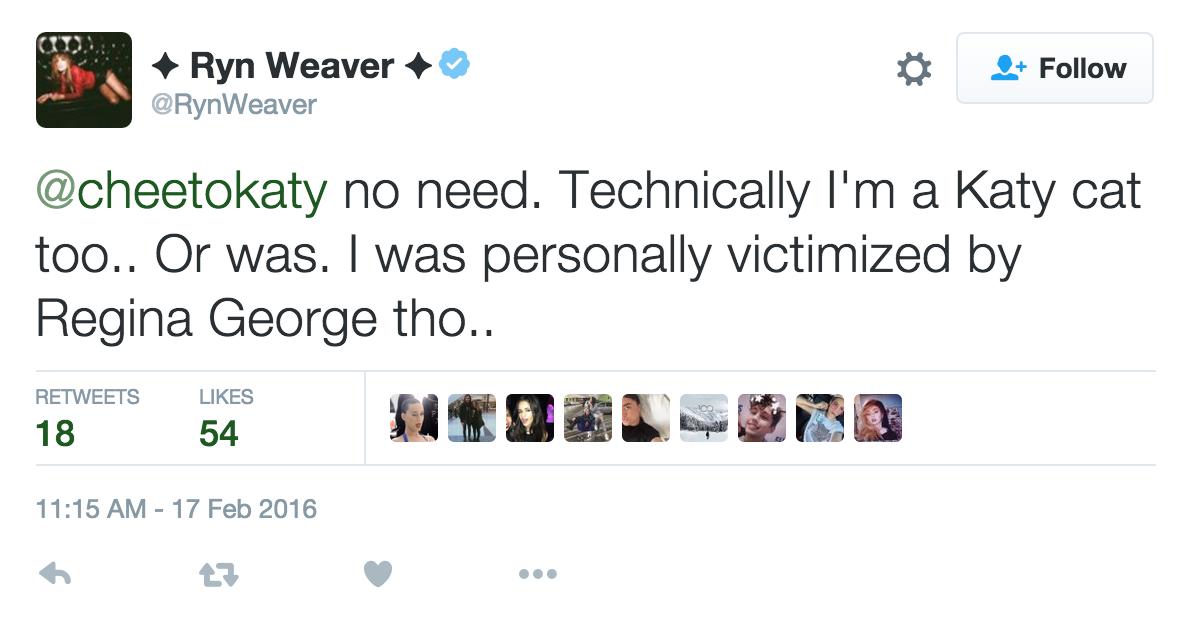 At one point she mentions Benny Benassi, who remixed Perry's song "E.T". I'm sure he's gonna love being involved in this sh*t storm.

At least she had some nice things to say about Kesha. 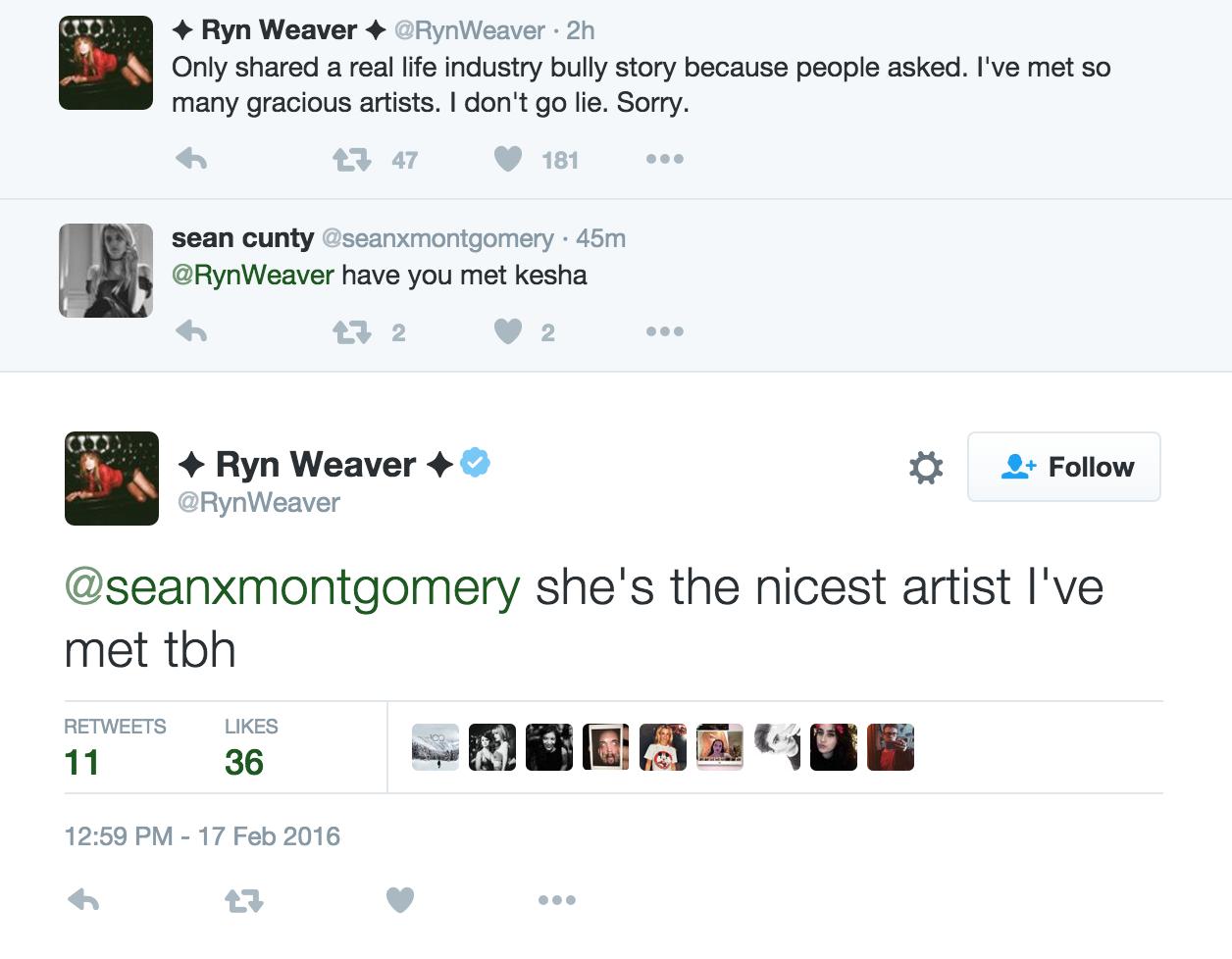 LOL! Okay, we have some questions:

1) What the HELL did Katy Perry do?

2) What does Hillary Clinton have to do with this? Did Hilary shade Ryn, too?

4) Does this vindicate Taylor Swift claims about Ms. Perry?

6) Does anyone actually care? 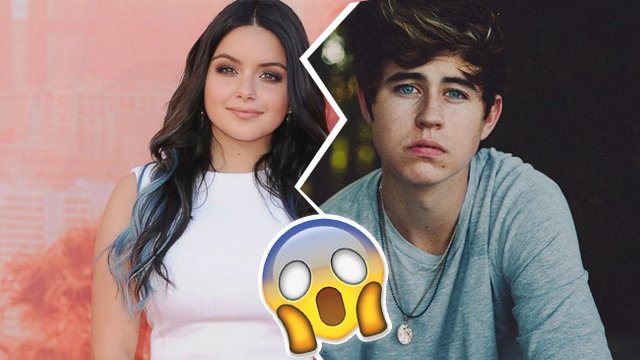