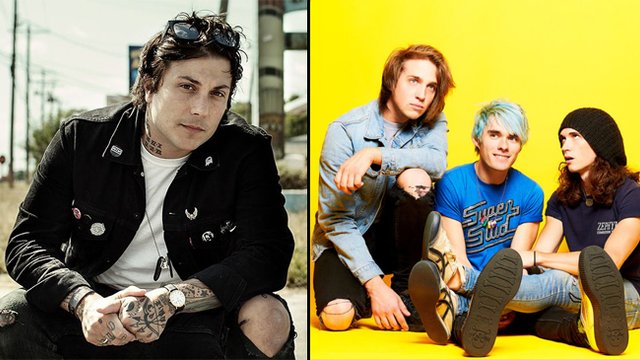 The mighty Slam Dunk returns for another year of madness and we have all the details you need right here.

Slam Dunk, the UK's annual celebration of all things scene and pop punk, returns this May bank holiday weekend, bringing the noise to Birmingham, Leeds and Hatfield for three days of utter carnage.

Yes, after last year's triumphant headline performance from Panic! At The Disco, 2017 has upped the ante with even more treats in store for fans from May 27th-29th.

Tickets for the South leg are sadly sold out (ya snooze, ya lose kids) but you can still head north if you act quickly and grab your ticket over at slamdunkmusic.com.

And with a lineup this good, you'd be stupid not to grab a ticket...

After their all-conquering tour with All Time Low earlier this year, Awsten and the boys return to Slam Dunk for a second year with the poppiest, catchiest melodies, an energetic stage show and, perhaps most importantly, some truly fantastic hair. What's your secret boys?

The former MCR man released his latest solo opus Parachutes late last year with armies of devoted fans enjoying his incredible show supporting Taking Back Sunday across the UK. If you missed him on the road back then, make sure you make the time to hear what he's been up to most recently. 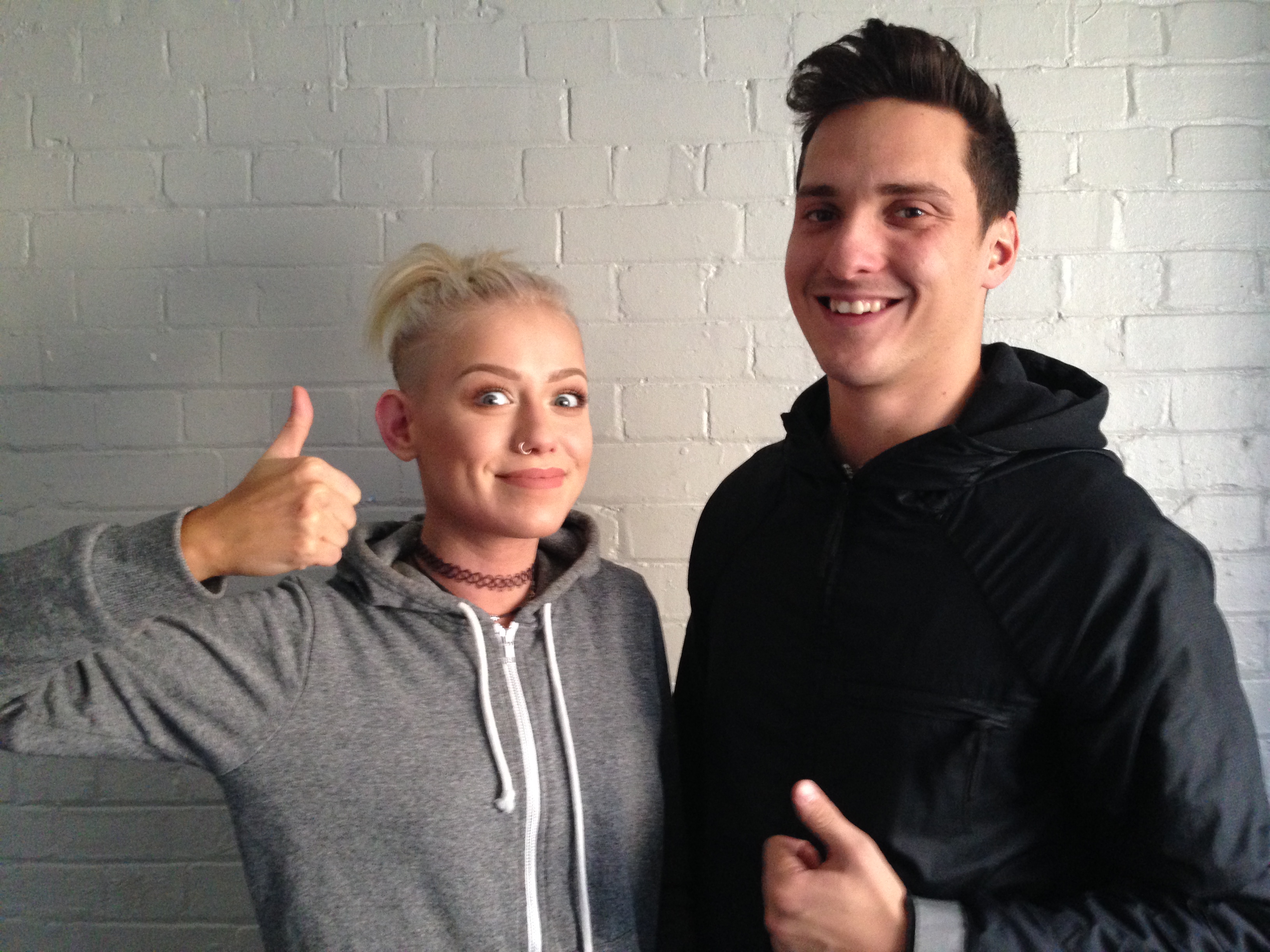 The Aussie giants return with a new record that looks set to take them to even bigger heights after the success of the ambitious Limitless album last year. Recent single 'World Away' offered a taster of what to expect from their summer album, their first since signing with legendary pop punk label Hopeless Records.

In many ways, these Californian legends are the godfathers of the scene, so much so that frontman John 'Feldy' Feldmann is now the go-to co-writer and producer for everyone from 5SOS to Andy Black and even Panic!. Go educate yourselves at the feet of greatness and bop along to the classic 'Open Your Eyes'.

Is there a live band working today that is more fun that Reel Big Fish? If there is, we are yet to come across them. These dirty brasstards know how to party and will bring out the finest ska hits and cover versions that should send the Slam Dunk crowd home grinning ear to ear.

We'll be bringing you all the action from Slam Dunk South so keep your eyes peeled to PopBuzz and make sure you follow @popbuzz on Twitter to keep track of all the action on the day.

QUIZ: Do you belong with Scott or Stiles from Teen Wolf?