Spotify Is Now Removing "White Power" Bands From Its Platform 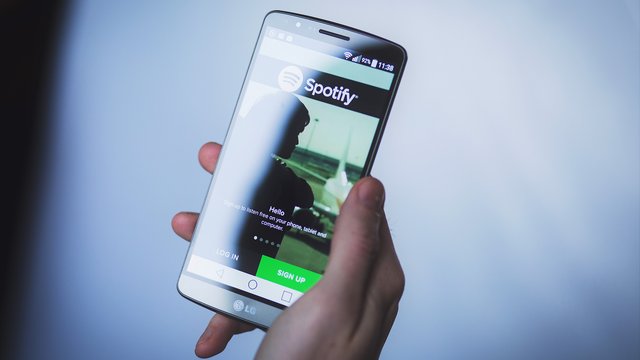 Tech companies are drawing a line in the sand after the violent events of Charlottesville, Virginia cast a harsh light on the scourge of modern white supremacy.

Google and GoDaddy made news this week after refusing to host a popular white supremacist blog on their platforms, eventually driving the site to the dark web. Now, Spotify has joined in the fight against hateful ideology. The music streaming platform has made the decision to pull several "hate bands" from its service. 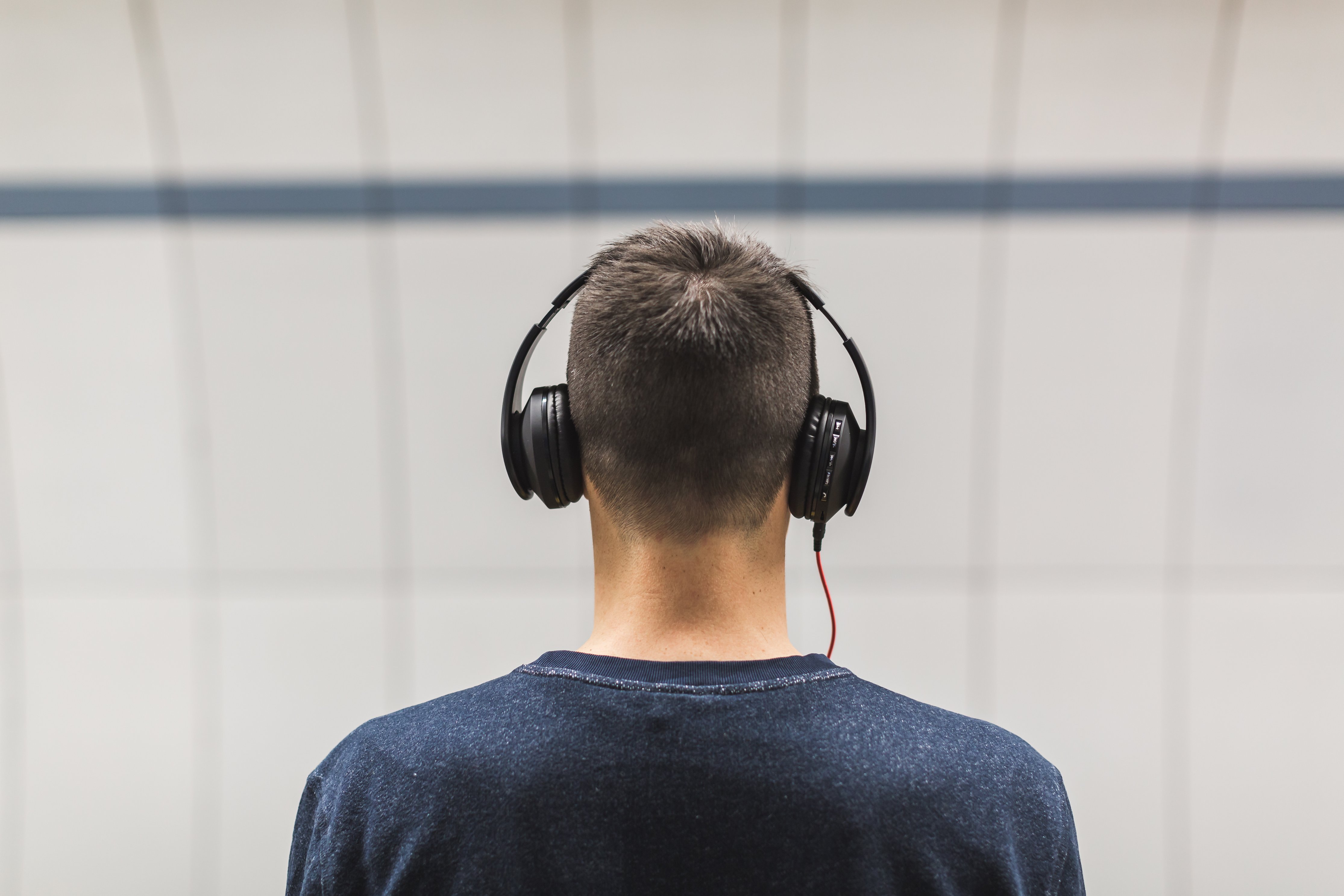 Spotify responded by confirming that they have started removing many of the bands on the list, telling Billboard, "Spotify takes immediate action to remove any such material as soon as it has been brought to our attention. We are glad to have been alerted to this content — and have already removed many of the bands identified today, whilst urgently reviewing the remainder."

This is an urgent matter, indeed. Part of the fight against hate groups will involve a concerted effort to choke off their access to mainstream culture. With 140 million active users, Spotify can very much be considered a digital and cultural gatekeeper.

Spotify's spokesperson confirmed to Billboard that "illegal content or material that favors hatred or incites violence against race, religion, sexuality or the like is not tolerated".