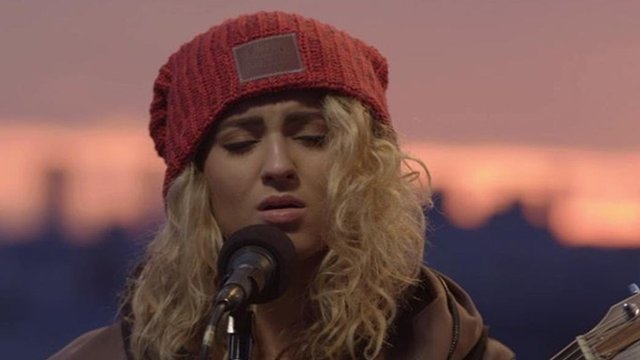 Tori Kelly low key released one of last year's most underrate albums (just behind Carly Slay Jepsen, tbh), but that's not stopped her from repacking the whole thing with a couple of new tracks.

The original is a bop of epic proportions, but have you ever wondered what Tori Kelly would look like singing that song acoustically on top of the Capital Records building in LA at sunset all while wearing a red knitted hat? No, us neither, but a video of just that has appeared on the interwebz and it's pretty special.

Burrr, anyone else just get shivers?

Like what you see? Well, you should probably go out and download/stream/buy Tori Kelly's album. 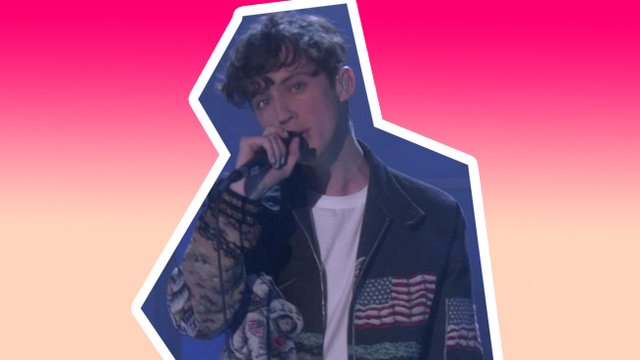 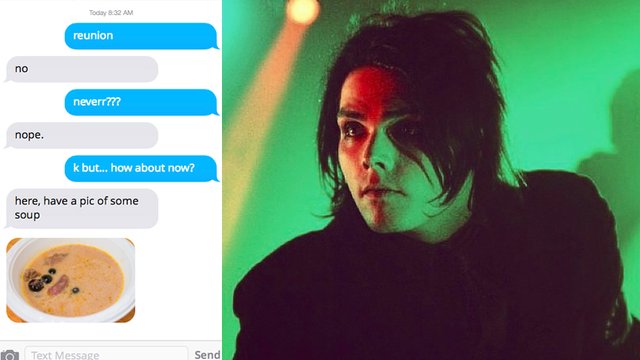