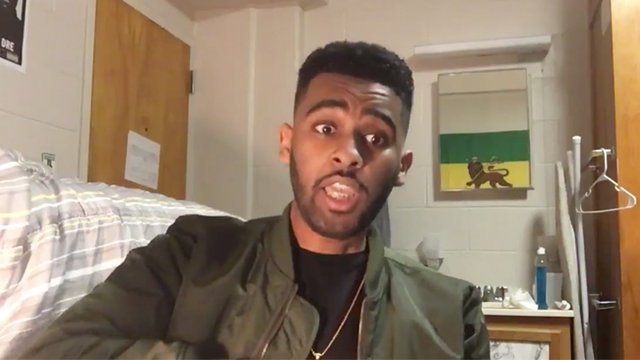 We don't know if you caught this VERY CRINGE acoustic cover of Beyoncé's "Formation". Quite rightly, the internet was horrified. Why?

As Pitchfork described it, "Beyoncé is a black woman artist making black art for black women". Why does a white dude always have to come along and try to make the song into the most dreary, wet, bloodless Plain White T's song? Just hold back for once, y'know?

The internet, being the great place that it is, had the most hilarious response to it.

Twitter user @NathanZed decided to post a trap cover of the Beatles "Hey Jude", inspired by the acoustic cover. of Beyonce's "Formation".

People obviously want bananas for it and starting doing there own, including this version of Vanessa Carlton's "A Thousand Miles".

Taylor Swift's "You Belong With Me". Obviously.

My #TrapCover of " You Belong With Me " By Taylor Swift pic.twitter.com/7pkYaG196k

#trapcover Yellow by Coldplay (idk if @NathanZed was jokin or nah but I really did it) PS twitter cut my version pic.twitter.com/cecJko7w8x

Even the Frozen soundtrack wasn't safe.

My #TrapCover of Let It Go & Do You Want To Build A Snowman From Frozen pic.twitter.com/XeIpCPuY3v

How about Mulan's "Make A Man Out Of You"?

Double whammy with the Nirvana t-shirt in this one!

hope you guys like my #trapcover of "we will rock you" by queen :))))) pic.twitter.com/Cx6ud3ONv2

The Britney remix is here and it's pure FIYAH.