WATCH: Trump’s Angry Tweets Got Turned Into An Emo Anthem And We’re Done 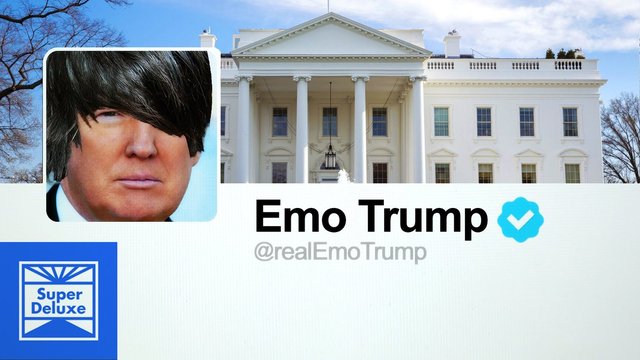 Donald throws it back to the mid-00s in this hilarious video mash up.

Some of President Donald Trump's wildest Twitter rants have finally found their rightful purpose - being used as lyrics in a mid-00s emo song.

Super Deluxe have rounded up Donald's angry Tweets covering everything from the inauguration, media bias and his (allegedly) tiny little hands and set them to a Taking Back Sunday-esque guitar line with a full screamo breakdown worthy of ADTR.

They even gave the Donald an appropriately emo makeover. 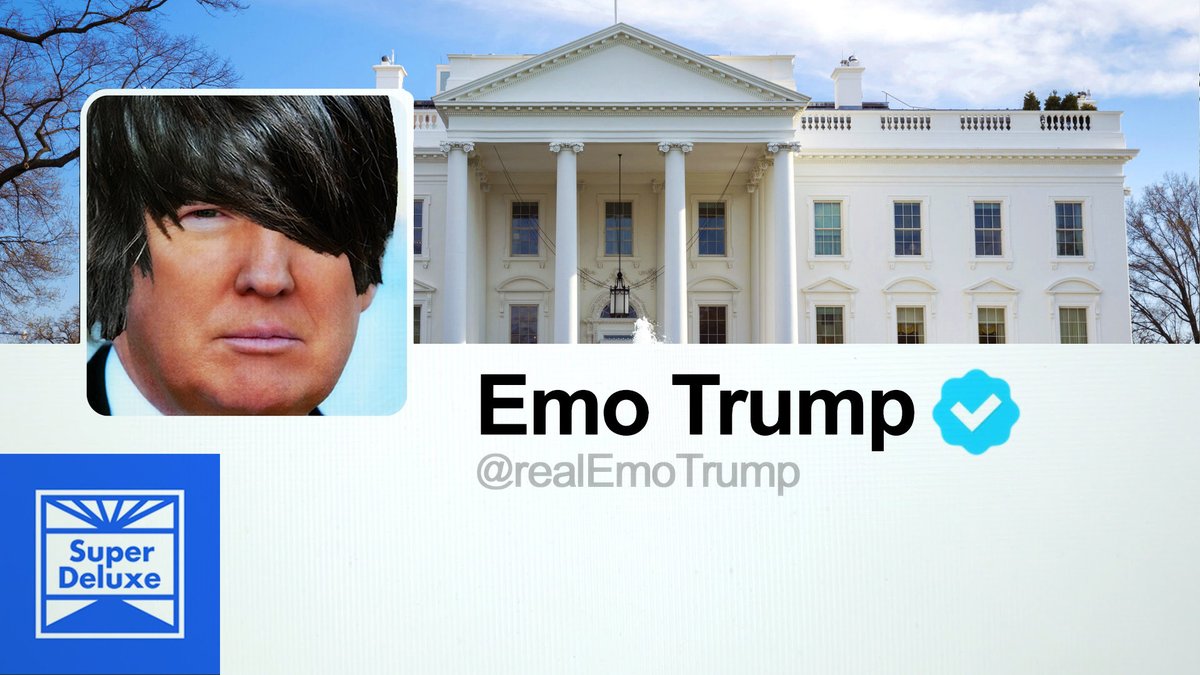 Check out the hilarious clip in full below:

We noticed that @realdonaldtrump's tweets are basically the lyrics to an early 2000s emo song, so we turned them into one. pic.twitter.com/WjquEHrreo