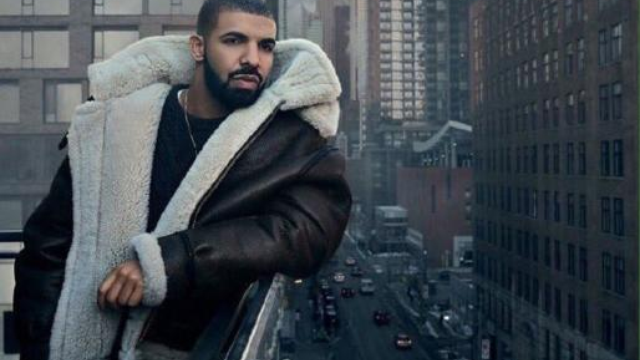 Let the lolz wash over you.

Drake has finally released his long awaited album, Views From The 6. On that album, Drake goes full Canadian ex boyfriend on us in a way that definitely has us feeling like Serena Williams.

If you've ever played this game before you'll get why this is pretty amusing.

2) Everyone is calling their ex.

Just apologized to my ex for what I did and the relationship ended cause she cheated on me. #Views

yo my ex from 8th grade about to catch some of these VIEWS lyrics b.

3) Everyone has some pretty similar hot takes about #LEMONADE vs. #VIEWS

#LEMONADE made you break up, but #VIEWS got you back together. pic.twitter.com/8mhlULIMpO

If #LEMONADE made y'all break up, #VIEWS puttin y'all back together.

Listens to #LEMONADE: "I never want a man to look at me again"

Listens to #Views: *Misses the man I saw on the street once when I was 14*

There you go, guys. These are all your jokes from the 6. You basically don't even need to listen to the album at this point. 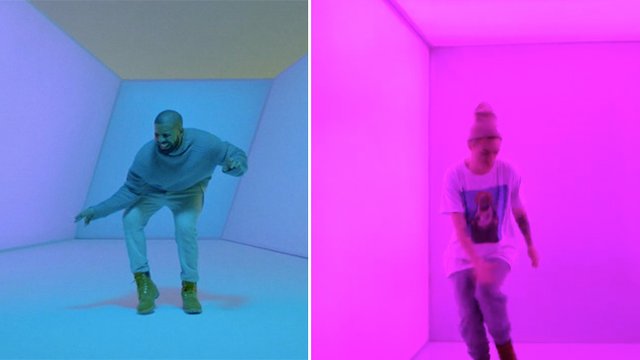 Drake's "Hotline Bling" Lightbox Is Real And It's LIT (Literally) 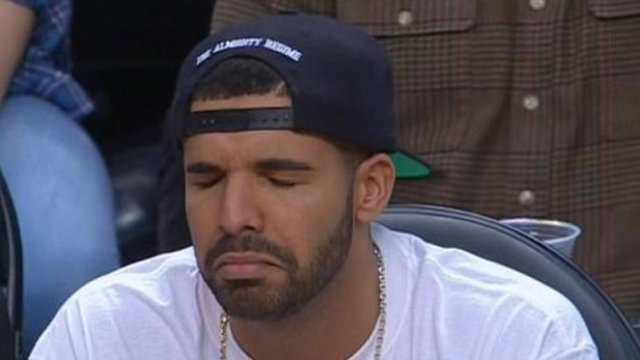 Did Drake's Label Just Totally Screw Him Over?