What Happened? Are We Are The In Crowd Really Breaking Up? 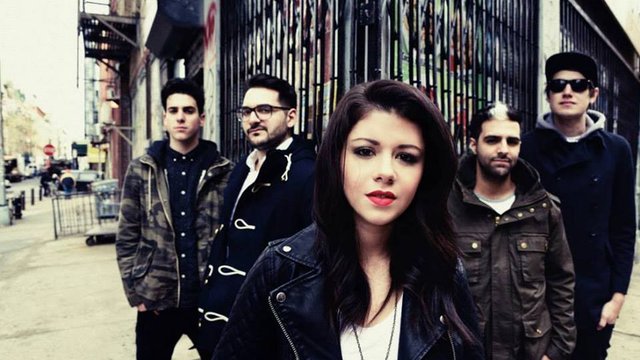 Is it all over?

Drama has been unfolding inside the We Are The In Crowd camp this week with rumours flying around about a possible break-up and a drastic change in direction.

Since their debut Weird Kids came out in 2014, WATIC have established themselves as a strong and exciting new voice in the pop punk community, producing this undeniable classic in the process:

But in an interview with Kerrang this week, Tay Jardine claimed the band were now on hiatus and that she was moving on to a new, poppier project with all the band members, minus guitarist Jordan Eckes, remaining in the lineup.

I don’t want to say the record is done necessarily, because we just can’t stop writing, but it could be done. The songs we did record were in about two weeks like, ‘boom boom boom’! The guys were wondering what the hell was wrong with me (laughs)! It was fun and easy, which made me realise it was such an important move and the right one for now.

So, what is going on? Have the band changed their name to allow for a new sound? Are We Are The In Crowd still a thing?

Well, to clarify those comments, the band released this statement via twitter.

This isn't goodbye, it's BRB. pic.twitter.com/1Vj2wMwutQ

So, what can we expect from this new album? And will it have any trace of the pop punk sound we've grown to love? 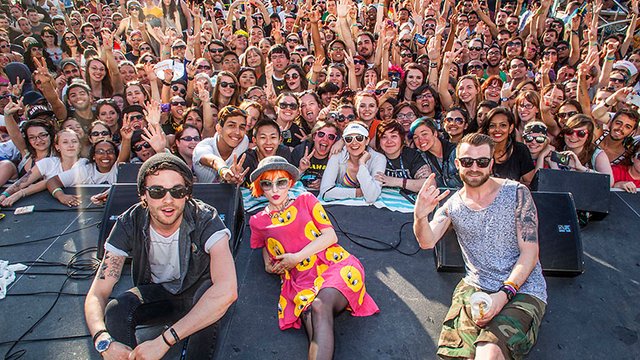 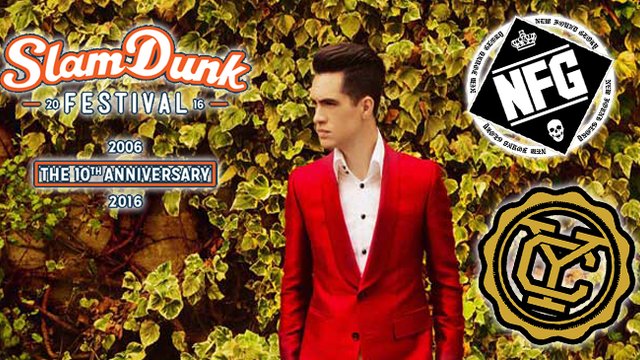 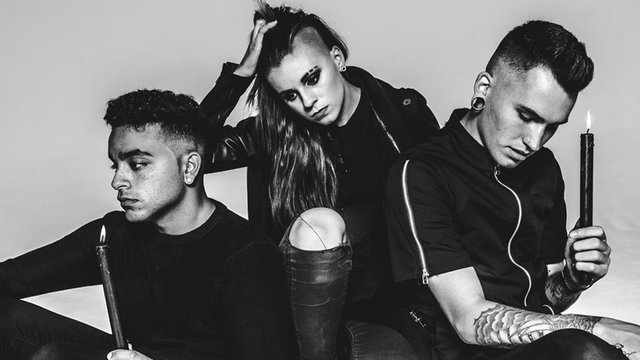