The band announced the move in an official statement earlier today.

Luke Rockets has left the Australian pop punk band With Confidence according to a social media post published by the group earlier today (November 13th). 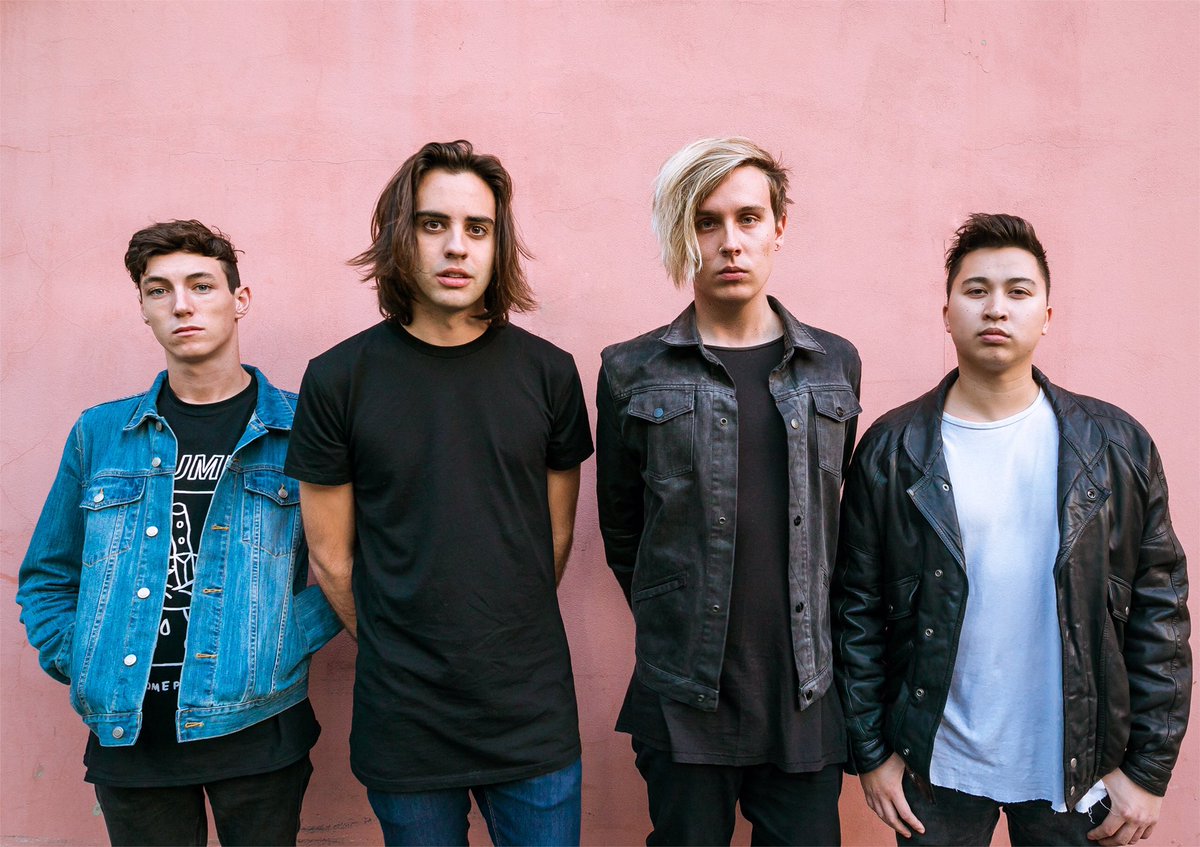 The remaining members of the band, Jayden, Josh and Inigo, released an official statement to Twitter announcing the move and cancelling the remainder of their US tour dates after allegations emerged against Rockets on social media:

With Confidence shot to fame thanks to a series of support slots with 5 Seconds Of Summer. Their debut album Better Weather was released last year.

You can read the official statement in full below:

Late last night an allegation came to our attention about our guitarist Luke Rockets. Luke Rockets is no longer a member of With Confidence.

We are passionate about music being a safe space for people of all ages and are extremely disappointed and disgusted. We had absolutely no idea this had happened.

This sort of abuse of power has been all too prevalent in today's industry. It is in these circumstances that people need to be completely stripped of that power and held accountable for their actions.

We support and have endless respect for the individual who has come forward and ask that everyone respect their right to privacy.

Unfortunately we will not be able to complete the remainder of our US tour. We apologise but ask for your understanding.

We will continue to do whatever we can to support and empower all those who have supported us.