Best songs of 2019 playlist: The top new songs of the year so far 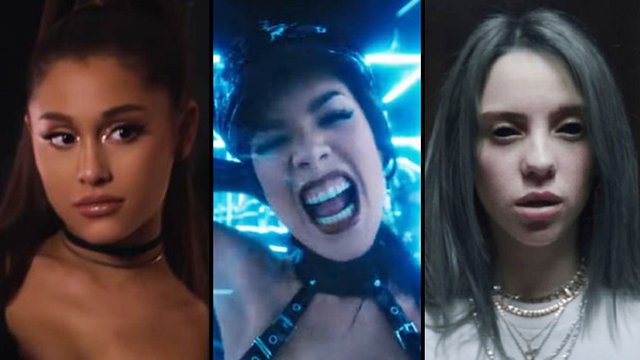 An official 2019 songs playlist made up of the standout hits and hidden gems of the year so far...

Every year the music world blesses us with an array of brand new artists, critically acclaimed albums and chart-dominating hits. Over the past few years alone, we've seen young stars like Khalid and SZA take over the world, we've seen Cardi B transform from a reality TV legend into one of the biggest names in rap and we've seen country queen Kacey Musgraves woo a whole new legion of fans with her Grammy Award winning LP Golden Hour.

2019 is no different. Since January, Ariana Grande has broken streaming records with her fifth studio album thank u, next, Billie Eilish has become one of the most popular artists on the planet and the Jonas Brothers are back. It's okay. We're feeling very emotional too. If that weren't enough, a trap country banger is the biggest song of the year so far and it's all thanks to Lil Nas X, TikTok and Billy Ray Cyrus. 2019 did not come to play.

Taking all of this into consideration, we've scoured the charts and beyond to create an exclusive Apple Music playlist containing all of the standout songs of 2019 so far. We'll be updating it throughout the year with new releases. Just hit the 'add' button on Apple Music and you will be able to listen to it all year long.

Latest additions to the playlist:

Billie Eilish - 'everything i wanted'

Little Mix - 'One I've Been Missing'

Selena Gomez - 'Lose You To Love Me'

Make sure you check out our other Apple Music Playlists too: