Time to update your playlists.

Holy moly, what a month of music it's been! We've been practically drowning in the stuff over here at PopBuzz HQ. We're thrown a few our faves from February into a playlist so you don't have to. Gosh, we're nice to you, aren't we?

All Saints - "One Strike"

90s girlbands aren't supposed to comeback with singles as strong as those from their heyday but that's exactly what All Saints have done. Quite simply, it's a beautiful song by a brilliant band. Welcome back, girls!

Taking off where "7/11" left off, Beyoncé comeback track (and the accompanying video) left the world stunned. "Formation" is (arguably) one of the world's greatest pop performers reaching her creative peak. EXCITING STUFF!

Christine and the Queens - "iT"

Already a star in her native France for a few years now, Christine has only just round to releasing her debut English-speaking album last week in the UK. We've become addicted to the dreamy synth-pop opener, "iT". The album, Chaleur Humanie, is well worth a listen.

Any Le Tigre fans out there? 'Cos you're gonna love Dream Wife. The London three-piece riotgrrrl band haven't even released an EP yet (that's coming on the 11 March) but they've already made a splash with this punky/glam-rock banger. We can't wait to catch them live.

Emi is a new project from producers Rex Kudo and Sevn Thomas, who between them have produced for the likes of Mac Miller, Rihanna, Drake and Kanye. "Phantom" is has a downtempo RnB feel not too dissimilar to The Weeknd. The song's basically the musical equivalent of being seduced, so prepare yourself accordingly.

Like, who doesn't get turnt up on a construction site nowadays? This song (and video) is truly wild. Slay me, Fifth Harmony, SLAY ME. Also, we wonder what Ciara thinks about it...

Very few artists can match Twigs in the creative genius stakes. "Good To Love" shows a little more of Twig's pop sensibilities than her other recent releases. We have no idea where she's going to take things next but we're interpreting this as a good sign for the new album.

We thought it was nearly over for Gwen. A failed No Doubt comeback and some mediocre solo singles that didn't light up our world and left us feeling deflated. This single, however, restored our faith in Gwen and humanity in general. There is a God, after all...

Technically this came out in January but we've been so impressed with this track from 23-year-old Londoner Jaja that we had to include "Limescale" in this month's playlist. Her Tumblr is bang tidy too, if you want to find out more.

Kero Kero Bonito definitely have a WTF factor to them...at first. Sticking to their unique style of pop/house, "Lipslap" finds Kero at their most bouncy, sugary and delightfully cheery. If this doesn't get your endorphins going then we don't know what will.

Sticking with 'house', LOYAL have been picking up a lot of attention recently. The ambient production for "House For You", combined with it's killer chorus, really sets this one off. A must listen.

Lynn Gunn and the boys are back! "You and I" sounds like a band with their eye on the big prize. We wouldn't bet against them at this rate.

Rina Sawayama - "Where U Are"

Another track we missed just at the end of January, Japan-born, London-based artist, Rina Sawayama, blew us away with this 90s R&B pop track. We're getting a lot of Blood Orange production vibes from this one. We need more, please.

This is one of the prettiest guitar riffs we've heard in a long time. Try to listen to this slice indie-pop heaven and try not to drift away. Melanie Martinez fans might get along well with this one.

Santigold - "Can't Get Enough Of Myself"

Yeah, we know this was released months ago, but DID YOU SEE THE INTERACTIVE VIDEO?!? Head here for the video or listen to the track above.

It's taking a million years for this Shura album to drop. And to tease us further, she's re-released "Touch" with a re-edit with a guest verse from rapper Talib Kweli. We'll take it...for now.

There's something about Troy's delivery on this song that really gets to us. "There's a sleeping pill and blankets over the windows. I have seen enough, my destiny is the pillow". It's kinda creepy tbh but we really like it. New album Knights of Something to follow on 1 April.

As if we needed more reasons to love The 1975, they dropped this on us like an atomic bomb of sadness, causing an obscene amount of tears to pour down our cheeks. Too beautiful for words.

We've given up trying to agree on Zayn in the PopBuzz office. Who knew a One Direction member would be the most divisive popstar of 2016? Anyway, we love his falsetto on this melancholic slow jam. This one's going straight on the 'Honeymoon I Will Never Actually Go On' playlist. Hot damn. 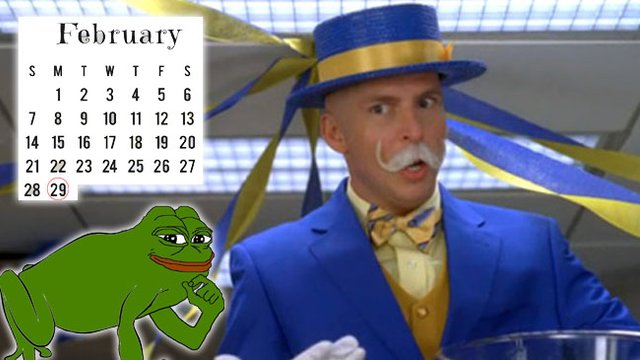 Leap Day Playlist: Bops You Can Only Bop To Once Every Four Years 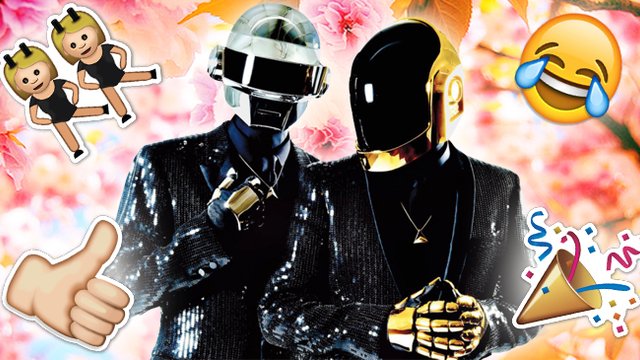