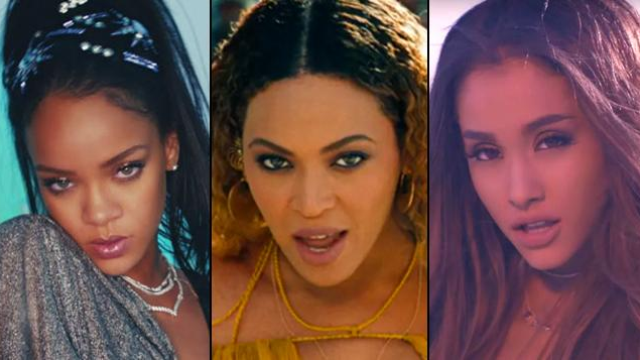 Arguably the BEST year for music... ever?

Beyoncé gave us Lemonade, Rihanna gave us ANTI, Frank Ocean gave us Blonde, The 1975 gave us I Like It When You Sleep..., Ariana gave us Dangerous Woman, Panic! At The Disco gave us Death of a Bachelor... I could go on. So I will! Drake! Solange! Zayn! Chance The Rapper! Kaytranada! Sia! Lady Gaga's Joanne!

There were so many game changing albums and singles released in 2016 that it made everyone's lives impossible when it came to drafting up the end of year lists.

But just how well do you remember it? If you can score 100% on the quiz below then you deserve a Grammy, tbh.

QUIZ: We know what % alternative you are based on your music taste

QUIZ: Only a true emo fan can finish these iconic emo song lyrics