QUIZ: Are You More Badlands Or Hopeless Fountain Kingdom? 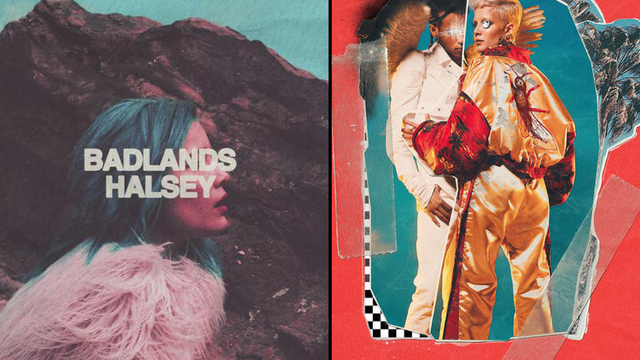 Which Halsey album are you, really?

Listening to Halsey's Hopeless Fountain Kingdom on repeat has made us wonder something. Are we more HFK or Badlands? Both of Halsey's studio albums are amazing but which one are YOU most like? Time to find out.