QUIZ: Build A Mixtape And We'll Give You A Forgotten Banger 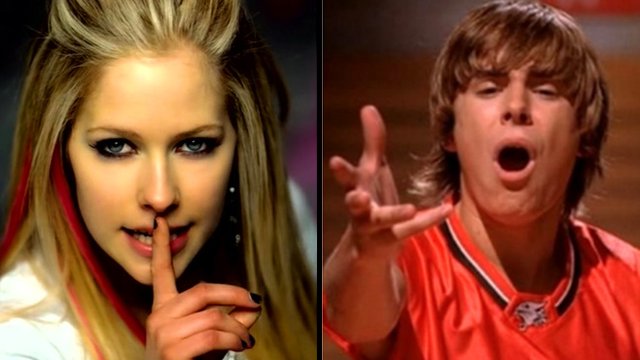 There's nothing like the feeling of hearing a song you haven't heard in AGES! We've got a lot of time for throwbacks at PB HQ so we thought we'd test your playlist making abilities and reward you with a forgotten banger from simpler times.