Are These The Meanest Television Judges Ever?

We can't believe this actually happened.

Because we're all people who live on earth and are familiar with society, it's easy to understand how something can start off as fun and entertaining (bantz, as it were), and quickly devolve into a horrible, no good, very bad thing.

As an artist who respects creative integrity and intellectual property I am disgusted at how much you have copied my husband. From the hair to the suit, do you not have any value or respect for originality? You’re a laughing stock. It’s cheesy. It’s disgusting. I personally found it absolutely artistically atrocious. I am embarrassed to be sitting here in your presence having to even dignify you with an answer of my opinion. 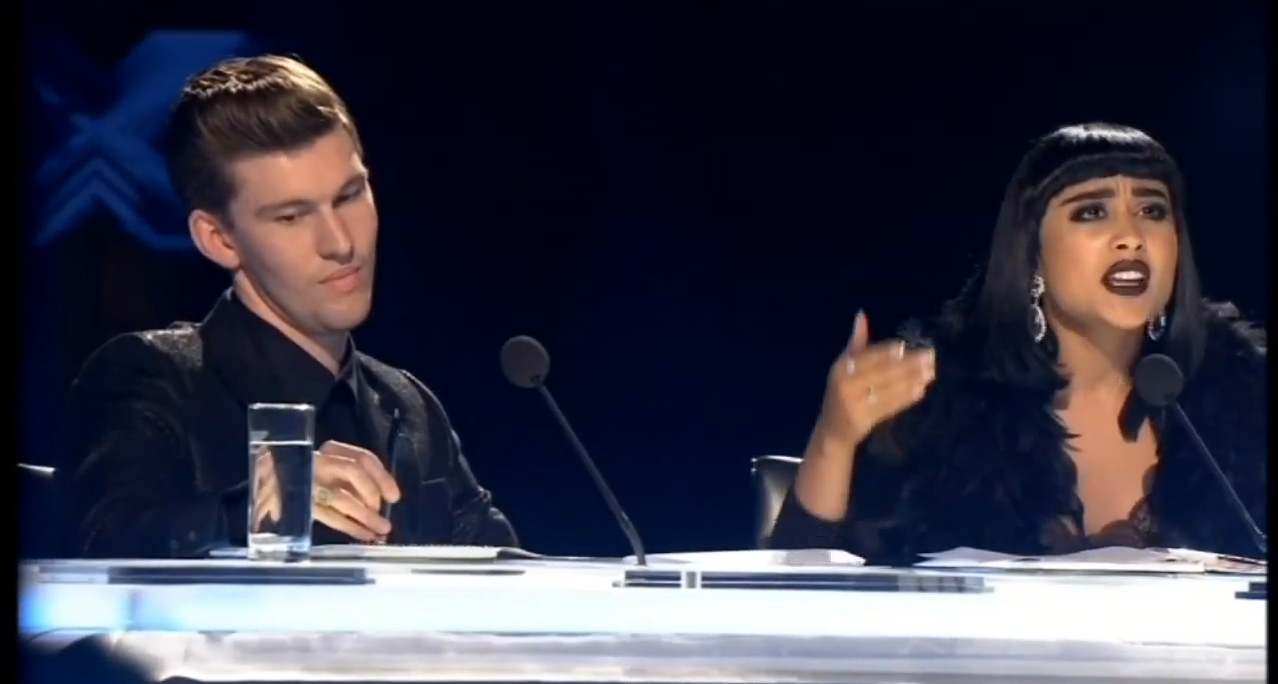 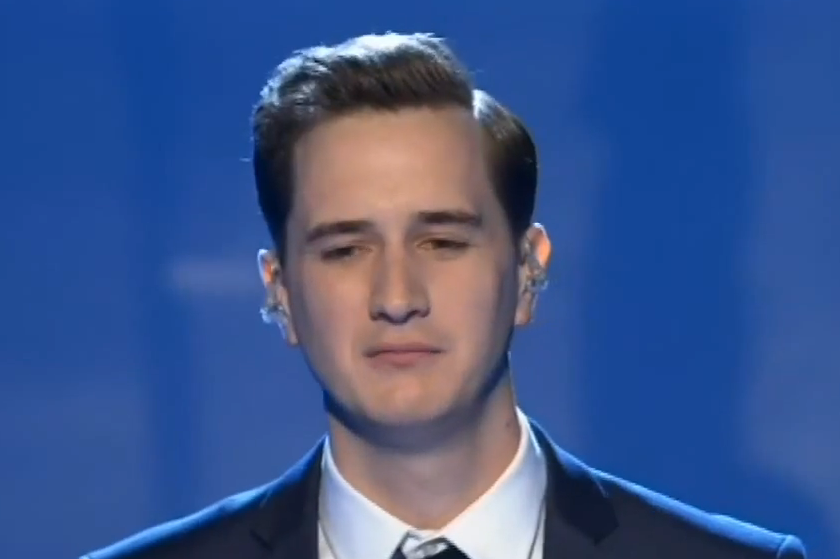 At one point Natalia exclaims, "you look good because you're dressed as my husband." Because everyone who wears a suit is dressed as Willy Moon.

Willy Moon often wears suits during his performances. As do many other male and female performers. 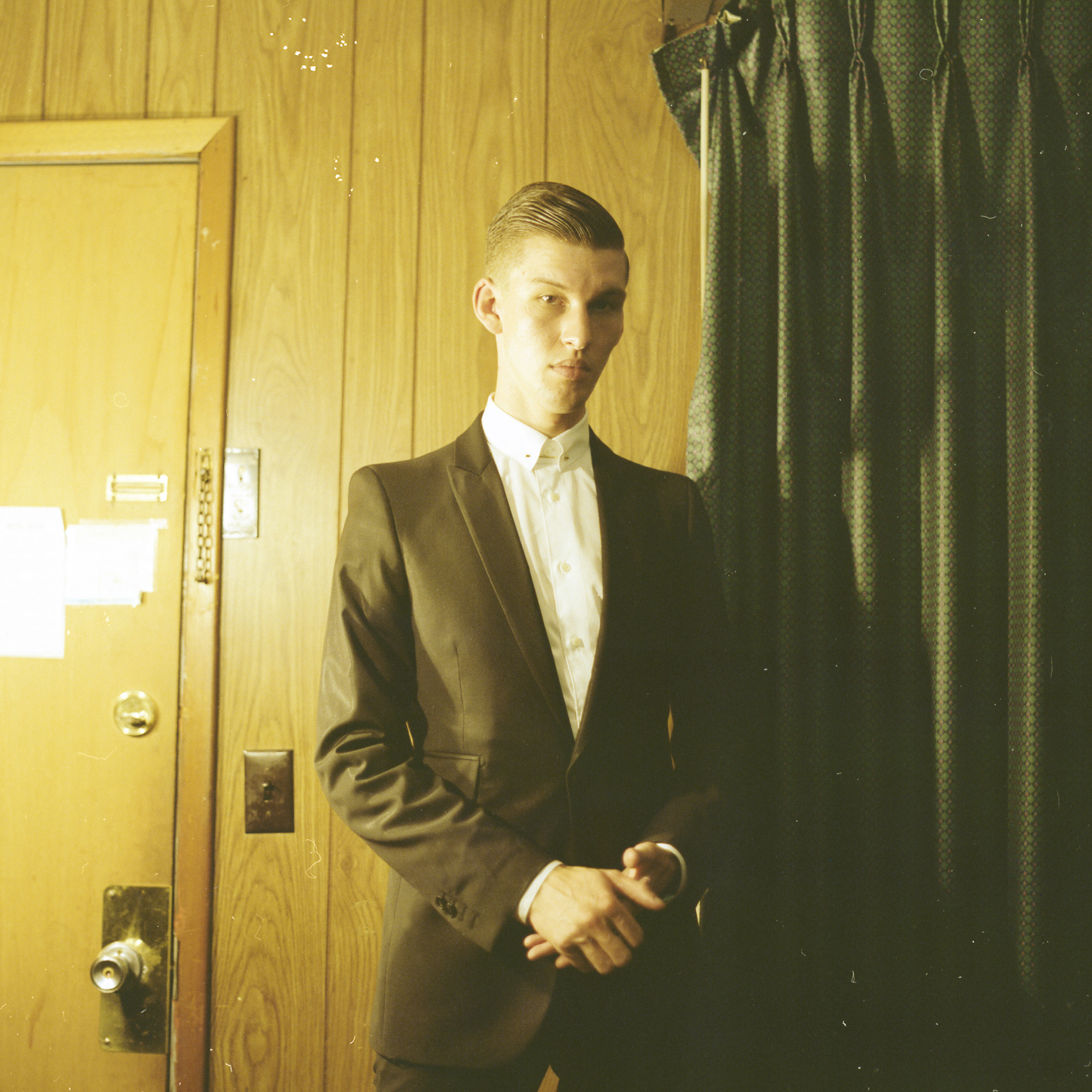 There is a saying about people in glass houses which comes to mind after examining Natalia's own "look". Odd how you can accuse someone else of lacking originality when you basically look like a composite sketch of every female musician over the last 10 years.

Natalia Kills tried to get cute about someone "stealing" her husband's "look". Meanwhile: pic.twitter.com/2cuO5LBWel

Natalia and her husband's behaviour crossed over into a largely unexamined periphery of reality talent competitions. The thing which alleges to bring people so much joy and entertainment is actually cruel and unfair.

Thankfully Joe Irvine is okay after being berated on national television for wearing a suit but, in light of Giuliana Rancic's own Fashion Police scandal, perhaps we can examine how we watch and support shows which clearly breed such a toxic culture. The pair have since been let go from the show but X-Factor is still on television so the battle rages on.

10 Justin Bieber Tweets To Have Engraved On Your Headstone

President Obama Reading Mean Tweets About Himself Will Break Your Heart