Naughty Boy Speaks Out On Zayn Feud: "We Leaked The Covers Together"

The producer is spilling tea in his latest interview.

Another day, another chapter of the Naughty Boy/Zayn drama. Just days after the pair reportedly fell out over twitter, the producer has chosen an unlikely place to vent his frustration over the state of the Zaughty Bromance.

That's not how I know Zayn to speak, even face to face. I definitely thought at first that he had been hacked. The fat joke thing wasn't necessary and he's getting a lot of backlash for that because a lot of his fans don't look like Selena Gomez. 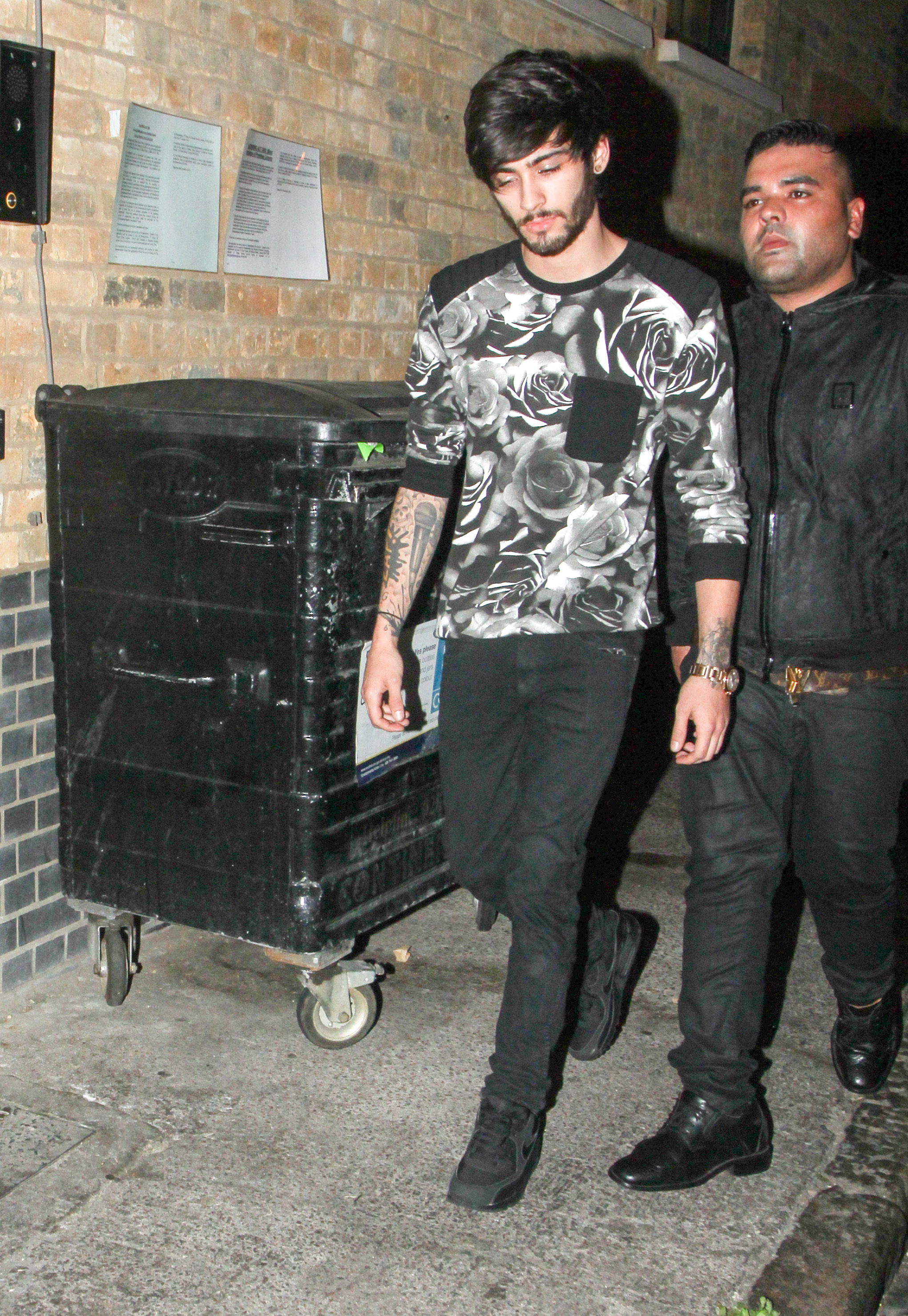 The two had become rather close in the last couple of months with Naughty Boy openly speaking about their relationship at any chance he got. Things seemed to be going well for the pair until Zayn's tweets--which Naughty Boy explain as well.

I think initially when Zayn had tweeted that he had assumed I had leaked. I have never leaked anything of Zayn's. The cover we leaked together. Nothing has been leaked by me.

We knew there was something odd about the series of events that led to the pair falling out, but the revelation of joint leaks is a shocking one.