(Somewhere) It's Raining Outside, Here's A New Belle And Sebastian Track

"The Cat With The Cream".

It's a miserable day outside at PopBuzz HQ, so a new song from Scottish indie group Belle And Sebastian is just the remedy we needed. Have a listen below. 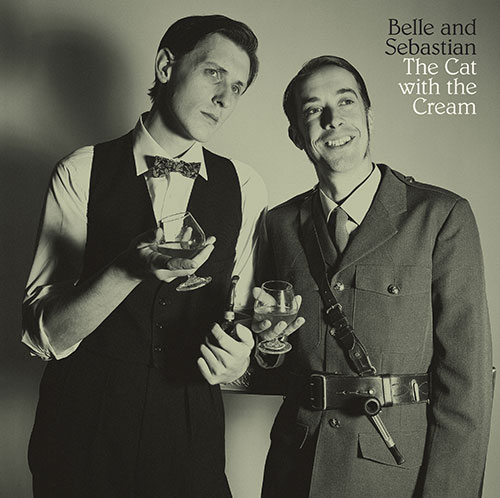 "The Cat With The Cream" is the latest offering from upcoming new album Girls In Peacetime Want To Dance, scheduled for a Jan 19th release. The track is full of the usual wistful twee escapism that you might expect from the band - perfect for a rainy day, or walking across a grey beach, or pining after someone, whatever it is you're doing today.

Girls In Peacetime Want To Dance will be the ninth full studio album from the band, following 2010's Belle And Sebastian Write About Love. The band will be promoting the album with a UK tour in May, starting in Cardiff on the 3rd and ending in their hometown Glasgow on the 22nd.