While we were preparing for New Year's Eve, Marina quietly released the first video from her upcoming album.

As we were all making our New Year's Eve plans on Wednesday, Marina and the Diamonds was still hard at work, releasing the video for the second serving from upcoming album FROOT.

New track "Immortal" feels a little immortal itself; it has a haunting quality that almost challenges humanity's limited time on Earth, which is only emphasised by a video of Marina singing in front of a projector playing old home movies of parties, kids and families.

Bit of a New Year's buzzkill? Nah, it's actually quite fitting that a song like "Immortal" was posted on a day where everyone suddenly becomes a lot more conscious about the constant passage of time. Very Marina.

The video was released just a day after the lyrics and cover art for the single were posted on her site. Marina also uploaded a lyric video for first track "Happy" earlier last month. 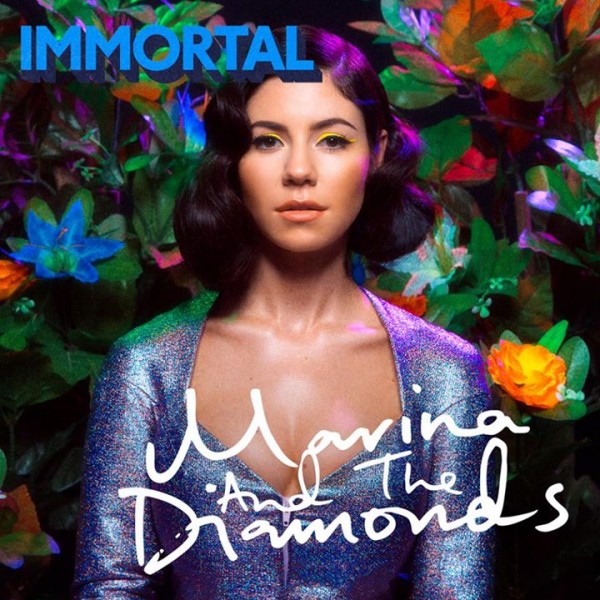 FROOT is available for pre-order on iTunes, Amazon and the Warner Artists store. The album is scheduled for release on 6th April, but "Immortal" and "Happy" are already available for purchase.