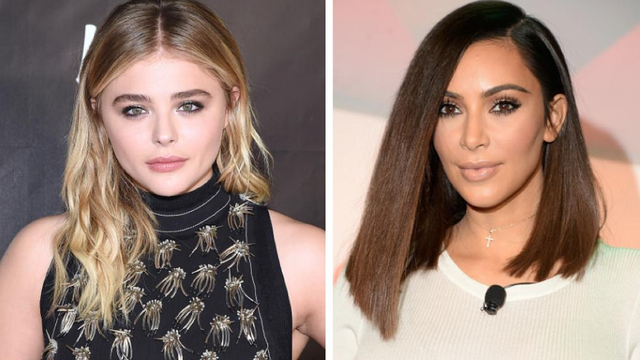 And it's a weird one. 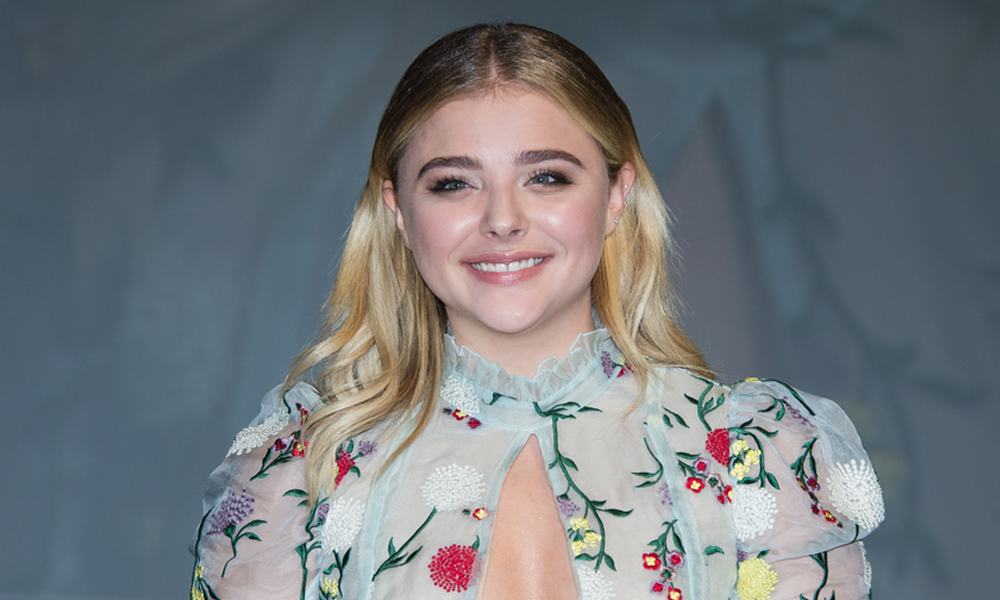 When you're like I have nothing to wear LOL pic.twitter.com/UlSLZb1fp1

"Feminist since birth", Chloë Grace Moretz, tweeted this in response:

@KimKardashian I truly hope you realize how important setting goals are for young women, teaching them we have so much more to offer than-

Anyway, Chloë also got involved when the whole Taylor Swift fiasco happened, tweeting this for some reason.

Stop wasting your voice on something so petulant and unimportant

Now that the dust has settled and Chloë can look back on her feud(s), it looks like she maybe wishes she hadn't gotten involved in the first place.

I think I gave my attention to people who don’t deserve my attention. In some ways I think I regret giving them the attention, (though) I don’t regret what I said.

Sounds like Chloe doesn't really regret speaking her mind on Kim Kardashian's right to post pictures of herself, but maybe she regrets that she paid attention to Kim in the first place. Because Kim doesn't deserve Chloe's attention (which Kim never claimed she deserved or even asked for in the first place).

I don't know. Either way, perhaps there is a lesson in here about staying in your lane. 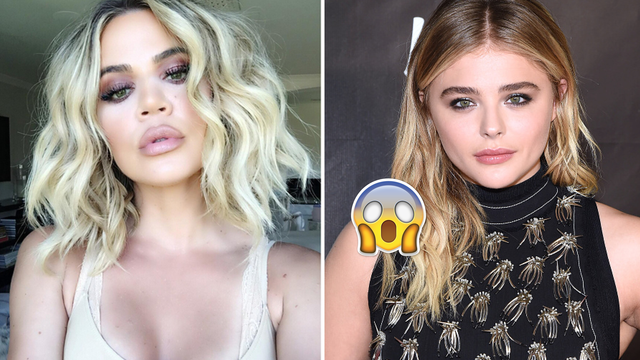 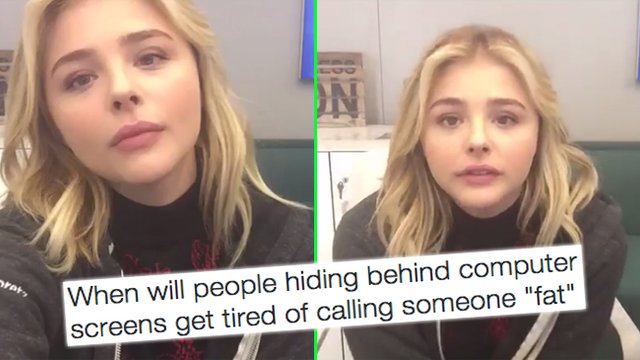