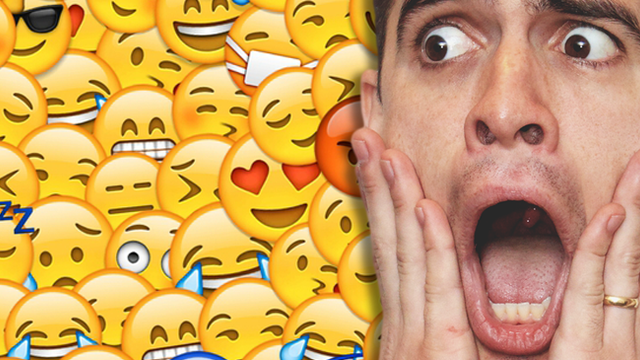 You've heard about the 72 brand new emojis that will soon be dropped straight into your keyboard (hello, avocado!) and we've been keeping you up to date with those AMAZING gender equality emojis too but in the next update from Apple, you'll have to say goodbye to one particular emoji... 'cause it's never ever ever coming back.

Yep, Apple is getting rid of the gun emoji! According to CNN, the gun emoji - alongside other weapon emojis - has long been used in threatening texts and tweets and has even resulted in a few arrests. (A teenager was arrested last year for putting a gun emoji next to a Policeman emoji in a threatening Facebook status. Yikes!)

After the online campaign disarmtheiphone.com wrote an open letter to Apple regarding the removal of the emoji in response to the US ongoing battle against gun control, the company has been pushed into pulling it from the selection. It will be replaced with a water gun emoji.

Apple is replacing the pistol emoji with a green water gun in the next version of iOS 10 https://t.co/QEvA2jS1lb pic.twitter.com/CSonJbhsNj

It's not the first time Apple have taken a pretty bold stand on controversial emojis either. The company had also reportedly rejected the proposal of a rifle emoji that was due to drop in the next Unicode update.

We've all been guilty of sending a few passive aggressive gun emojis in our time but this gesture, no matter how small or trivial, is a huge step forward in the current gun control conversation. And besides, that water gun looks AMAZING. Nice one, Apple! *100 emoji x100*