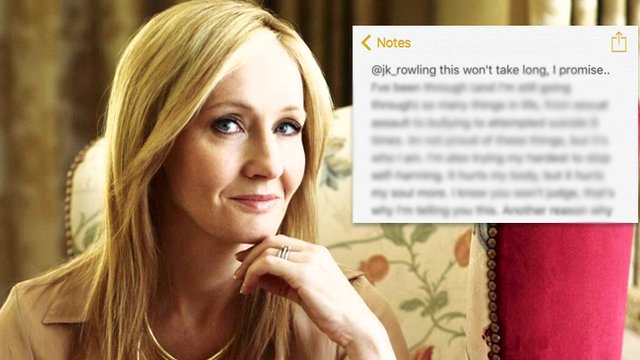 Having your favourite artist personally help you design your next tattoo is like a dream for the majority of us, right? That's exactly what just happened to one Twitter user at the hands of Harry Potter author, JK Rowling.

As the internet knows, Queen Rowling is like real life wise ol' Dumbledore when it comes to advice on anxiety, depression and not feeling as if you fit in. But yesterday, she may have given this lucky fan the most powerful Patronus she could have ever hoped to possess.

She identified herself as a survivor of sexual assault and bullying, as well as someone who has been experiencing self harm. She was in search of a small handwritten note from Rowling that she could turn into an inspirational tattoo.

@jk_rowling i wanna get 'expecto patronum' tattooed & it'd mean the world if it was in ur handwriting. here's why:') pic.twitter.com/fhldRiju3w

For those not in the know, Dementors in the Harry Potter universe were created by Rowling as a metaphor for her own depression. The charm, 'Expecto Patronum', expels the negative energy with a powerful, bright light. Many fans finding themselves in similar situations as Rowling have found solace with the charm and it has become an inspirational phrase.

So with a swish and flick of her magic wand, Queen Rowling responded with a handwritten note.

.@AlwaysJLover I love that you're working to heal and protect yourself. You deserve this. I hope it helps. pic.twitter.com/T2nDG3z2MJ

Other fans were so moved and impressed by Rowling's response, they've been inspired to ink the meaningful note on their skin as a reminder.

@jk_rowling @AlwaysJLover may get this tattoo on myself as well? I have been battling depression and heavily contemplating self harm as well

@jk_rowling @AlwaysJLover this is so powerful. i'd love to tattoo it also but im afraid youd think i was stealing

@jk_rowling Would it be weird if I wanted to get this too? This is so special. 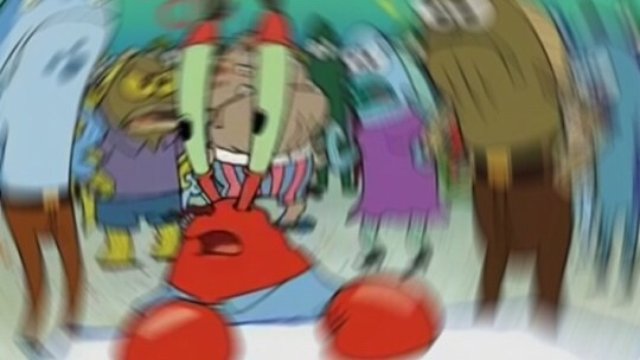 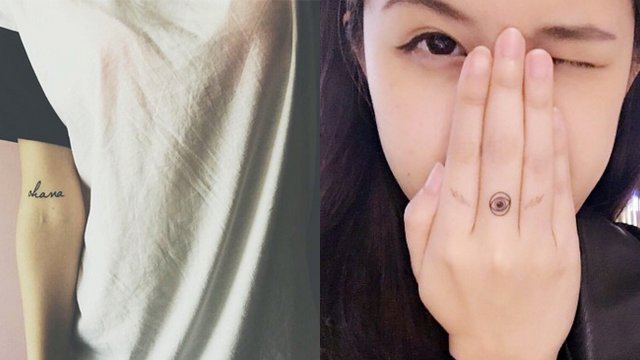 15 Impossibly Tiny Tattoos That Your Parents Literally Won't Even Notice