A video of Hillary Clinton predicting exactly how Donald Trump is behaving now is going viral on social media.

Hillary Clinton may not be in the running for president this election but a video of her predicting how Donald Trump would act if he didn't win is now breaking the internet.

With the 2020 US election results still yet to be announced, it is currently unclear who will be elected president. However, as it stands, Associated Press reports that Joe Biden only needs to win six more electoral votes and one more state to win this election. Meanwhile, Trump needs to win all five of the unannounced states and 56 electoral votes to stay on as president.

With the odds now swinging in Biden's favour, Trump is making multiple false claims on Twitter and it turns out that Clinton predicted all of this.

In a video, from one of the 2016 presidential debates, which is going viral online, Donald Trump is asked if he will "absolutely accept the result of this election". In response, Trump says: "I will look at it at the time. I'll keep you in suspense. Ok?" Clinton then says: "Well, Chris, let me respond to that, because that's horrifying."

Clinton continued: "The Trump university gets sued for fraud and racketeering; he claims the court system and the federal judge is rigged against him. There was even a time when he didn't get an Emmy for his TV program three years in a row and he started tweeting that Emmys were rigged against him."

When Trump quips back: "Should have gotten it.", Clinton says soberly: "This is - this is a mindset. This is how Donald thinks and it's funny, but it's also really troubling. "

4 years ago. Hillary called it. She’s not wrong. pic.twitter.com/na3RVowWgc

Sure enough, that's exactly how Trump is acting right now. Before the results were even in, he tweeted: "I will be making a statement tonight. A big WIN!" Twitter has actually had to hide some of his tweets for containing false information.

Later, he incorrectly added: "We are up BIG, but they are trying to STEAL the Election. We will never let them do it. Votes cannot be cast after the Polls are closed!" Twitter has since blocked it, writing: "Some or all of the content shared in this Tweet is disputed and might be misleading about an election or other civic process."

In reference to the mail-in tweets predominantly favouring Biden, Trump tweeted: "How come every time they count Mail-In ballot dumps they are so devastating in their percentage and power of destruction?"

I will be making a statement tonight. A big WIN!

How come every time they count Mail-In ballot dumps they are so devastating in their percentage and power of destruction?

In other words, Trump appears to be suggesting that the election is rigged against him, just as Clinton predicted.

How many people voted in 2020? The full US election voter turnout stats explained 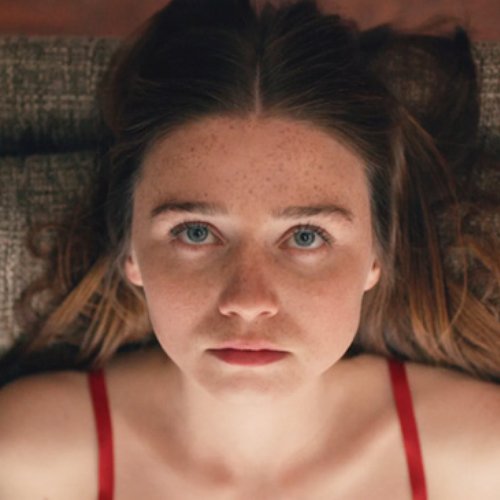 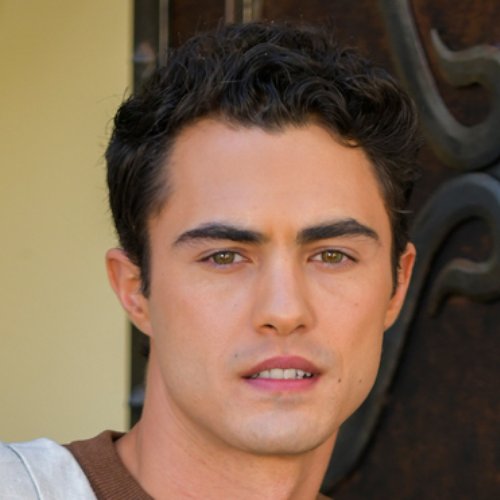 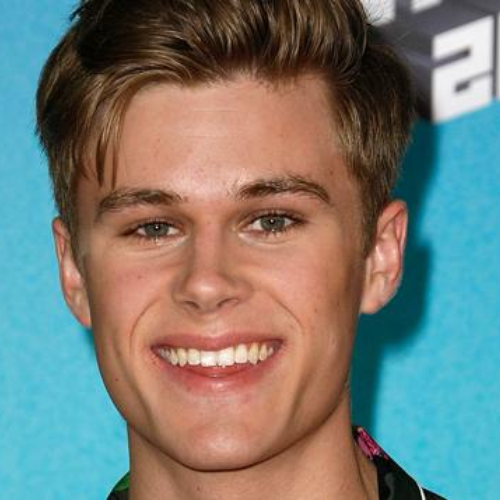