Barely out of her beef with Bhad Bhabie, Iggy Azalea dragged Wendy Williams for filth on Twitter. The drama started on The Wendy Williams Show (where else) when the Queen of Shade herself came for Iggy, following reports that Bhad Bhabie had thrown a drink at the Aussie rapper during Cardi B's Fashion Nova event.

"We haven't heard from Iggy since 'Fancy' so technically she's [Bhad Babie] right," Wendy said. "Isn't she from Australia? When did she develop a Blackcent? She probably bought that at the same place she bought her booty and her boobs. Oh puh-lease. That is good coin well spent. She looks great! I think Iggy Azalea is beautiful."

She added: "You're 28, you’re a grown woman, you have a fledgling career that nobody cares about. This Catch Me Outside girl is the next big thing. You should act unbothered by it all."

It didn't take long for Iggy to clapback on Twitter in a series of shady posts, which have since been deleted.

"Imagine having to F*CK Wendy Williams. Like you gotta moan and put her titty in your mouth," she tweeted. "Sometimes I disgust my own self. I guess I just feel like if you’re pushing 60 without ever having lived an entire year on this planet where we could deem you attractive let alone a serve with a voice that would make any dick soft – you should keep it a whole lot cuter on certain commentary."

The messiness continued on Twitter with everyone getting involved in the drama. Oh, the internet.

LMAO WHY IGGY DRAGGING WENDY WILLIAMS LIKE THAT pic.twitter.com/rLeJepheRi

God I put my phone down for half an hour and Iggy has destroyed Wendy skskfkgkjhkk pic.twitter.com/GFar9O3OPg

@WendyWilliams you are a piece of shit. A BIG ONE. You should have never shamed @IGGYAZALEA's body and accent. Wendy...last time you fell on the floor..."why didnt you stay there?" Iggy acted unbothered about the situation. How the fuck are u defending that kid. Fuck u Wendy. pic.twitter.com/nWA78OTnjv

Now, if you don't know, Bhad Bhabie and Iggy have beef after she left a comment on Instagram asking if anybody would be going to Bhabie's US tour. Known for being particularly feisty, shall we say, Bhad Bhabie soon hit back and said that Iggy doesn't know what a sold out tour looks like, seeing as hers was cancelled – OUCH.

Things imploded at the Fashion Nova party when the two girls came face-to-face and Bhabie slung a drink at Iggy. Iggy – who was left with a drenched wig – seemed unbothered though, insisting she would not be fighting a 15-year-old.

Honestly, when will we finally achieve peace on the internet? 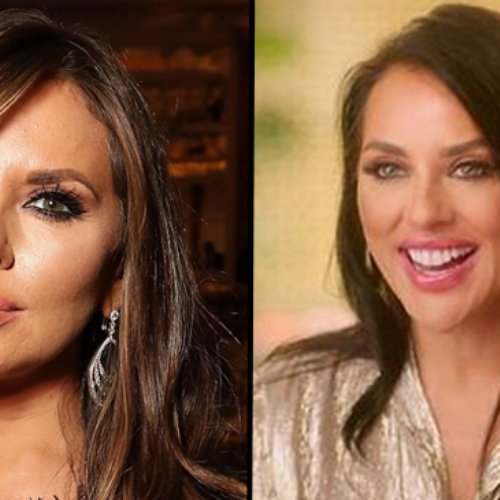 Vanessa Villela: 11 facts about the Selling Sunset cast member you should know 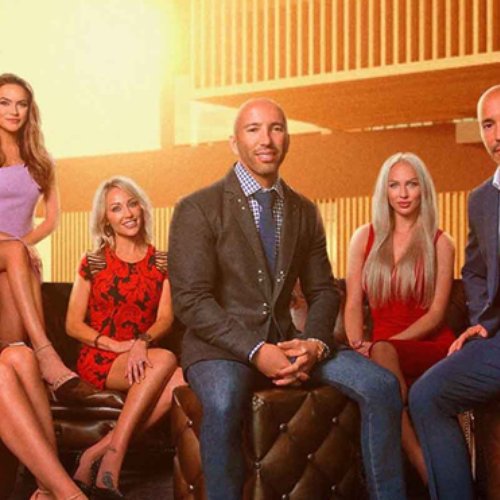 Selling Sunset net worths: Here's how much the Netflix cast are worth 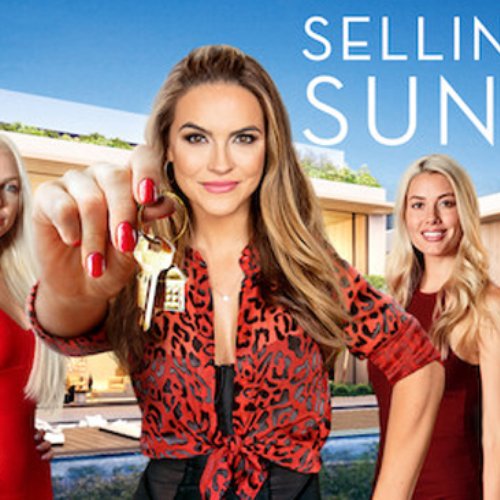 Netflix's Selling Sunset: All the cast and their ages