Interracial Couples Are Finally Getting Emojis… But There’s A Catch 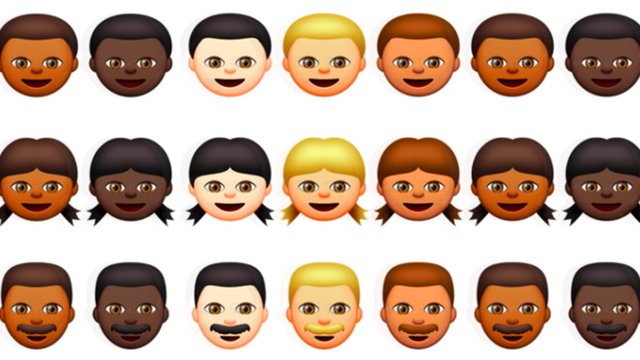 And why has this taken so long?

Ever noticed how the relationship couple emojis are always the same race? It's kinda odd considering how keen emoji providers have been to be as inclusive as possible.

Well at long last, interracial couples are finally getting emoji representation but only on one provider. And it's probably not yours.

As reported by Mashable, Microsoft quietly included interracial emoji couples in it's most recent preview build for the upcoming Windows Creator update, which means they should be available for the general public as part of the Windows 10 Creator's Update in the coming months.

In total, there are now 144 different variations to choose from. The current yellow skin tone is intended as a "non-human" default skin tone but many see this as a defacto white skin tone. This latest update appears to attempt to address this issue.

The new characters haven't been fully rolled out yet, as it's only in the preview. It might take even longer before we see them supported on other platforms like Apple, as they haven't been documented within the Unicode Standards for all emojis.

We hope it won't be too long though. This kind of diversity is well overdue!

Dua Saleh: 13 facts about the Sex Education star you should to know

Meet Me @ The Altar’s Edith Johnson: 'I’d rather fall off a cliff than lose my voice’ | My Life In 20