"Don’t be flexing that ugly ass phone around me if you buy it."

Apple launched a brand new series of iPhones yesterday (Sept 10) and a lot of people had a lot to say about the iPhone 11 Pro's new triple lens camera.

While the new iPhone 11 gets off lightly with its two lens camera, the iPhone 11 Pro and iPhone 11 Pro Max are now being roasted online for their over-excessive camera design. They're also being called out for triggering a very common phobia called Trypophobia – which is fear of small holes.

First of all, what is trypophobia?

According to dictionary,com, Trypophobia is "an intense emotional reaction to clustered patterns of holes or bumps". It's not officially classed as a mental disorder but is considered a genuine phobia in some individual cases. It's also just a very common area of mutual disgust for the general public.

Things like spider's eyes, beehives, honeycomb, crumpets and rocks of coral can cause people to feel a bit sick. People claim that the tiny holes also cause them to feel shivery and itchy and trigger their nausea and anxiety. Even if you don't think you suffer from Trypohobia, the images will probably make you feel a little uneasy.

American Horror Story once received a ton of social media complaints after using images of tiny holes in the promo posters for Cult and on the show.

Why is the iPhone triggering people's trypophobia?

Thanks to the outrageously advanced camera on the back of the new iPhone 11 Pro, the three lenses in that particular formation alongside the torch and the microphone are giving people strong 'tiny hole' vibes and the memes about it are even worse.

Those new camera’s trigger my trypophobia and it’s no joke 🤢 #AppleEvent pic.twitter.com/qaaGfHR03j

New iPhone 11 giving me trypophobia feeling. Don’t be flexing that ugly ass phone around me if you buy it. 🤢🤮 pic.twitter.com/UGY3GZreiL

So, you gonna pay over £1,000 for a phone that makes you feel a bit sick every time you attempt to take a fire selfie with that new advanced camera in the mirror then? Absolutely NOT. 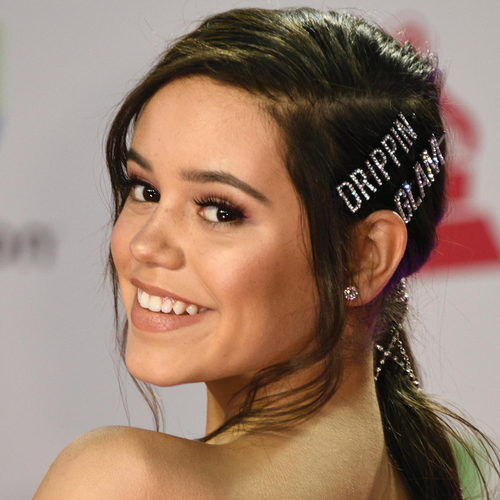 Percy Hynes White: 12 facts about the Wednesday actor you need to know