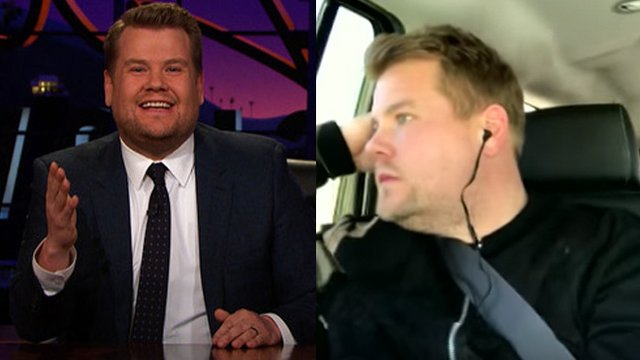 The host opened The Late Late Show with a powerful video addressing the controversial restrictions currently in place across America.

James Corden opened last night's episode of The Late Late Show (January 30th) with an emotional response to the current immigration restrictions being imposed across America.

Having left the US after pre-recording this week's episodes, the near-silent home video takes us through every step of his journey through LAX Airport, from the taxi ride to security and even the grilled cheese stand.

He then boards his flight with a friendly greeting from the air hostess before a stark message flashes up on screen.

It's a powerful message and clearly one close to Corden's heart having emigrated to the country only a couple of years ago.

President Trump initiated an executive order this past Friday (January 27th), prohibiting residents of 7 Muslim countries from travelling to the US as well as halting the country's refugee intake. The move has sparked widespread protest at airports across the nation throughout the weekend as Muslim passengers, many with valid green cards, were detained at airports.

Corden joined many celebrities in condemning the ban, showing his support for UK protestors in a Tweet earlier in the week.

Proud of the people of Liverpool for this. X pic.twitter.com/RRJeRNZ8iC

Watch the full clip from The Late Late Show with James Corden below: 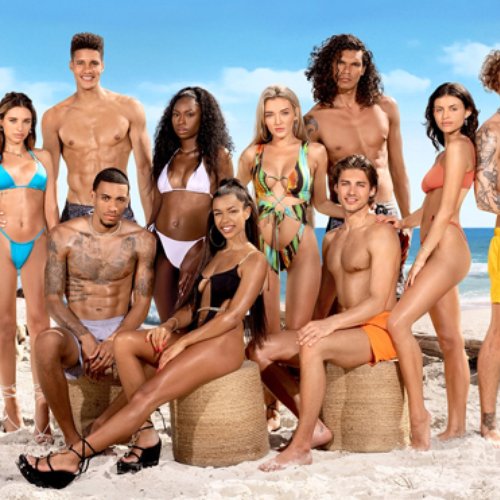 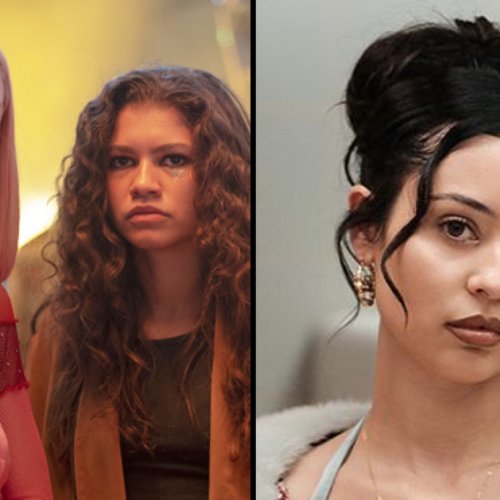