The Vamps' James McVey blames himself for his girlfriend cheating

The incident occurred back in 2014.

James McVey has finally addressed rumours that his girlfriend, Kirstie Brittain, cheated on him. Fans exposed the model back in 2014, when a photo began circulating the internet of Kirstie appearing to kiss another man. James reportedly "dumped" Kirstie shortly after but the couple reconciled.

The Vamps singer – who is currently on ITV's I'm A Celebrity… Get Me Out Of Here! – shockingly told the Mirror that he blamed himself for the cheating situation because he was too "emotionally insecure" to deal with it.

"In hindsight, I really, really feel for her, because she was 19, she'd never been in a relationship, and I'd just had a difficult kind of relationship with an ex-girlfriend, and I think it was that weird territory of I thought something more was happening than she thought," he admitted, before he went into the jungle.

"She was quite scared, and we weren't technically together. I jumped the gun, I was really excited, so I think I kind of was probably quite emotionally immature back then, and I really feel for her, because she got a lot of negative press around that, but we weren't even officially together."

Kirstie was forced to hit back at online trolls who sent her hate-filled messages about the whole scandal. She tweeted: "Truly trying to block out the haters," after one fan tried to show their support. "I'm always trying to remember that personal lives are personal for a reason and all that matters is that you yourself knows what's right and who you really are – but these fuckers make it hard! I'm getting there, thank you for being kind."

Nonetheless, despite the relationship backlash, James revealed that they'll celebrate four years together in December and he's even thinking of popping the question soon.

He added: "I think [I'll propose] maybe within the next six months, but who knows? I've not got a ring yet though." 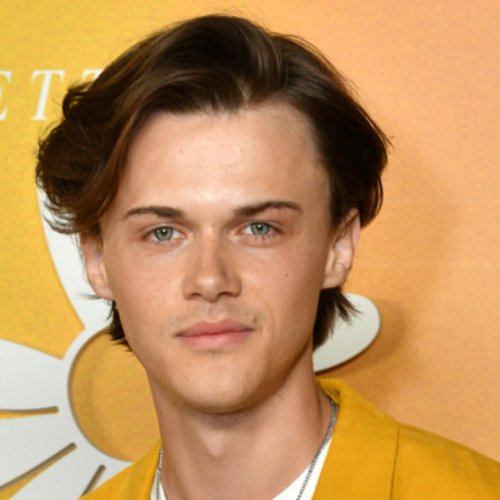