"Keep these precious lil brown babies out of this."

Being a Kardashian-Jenner is stressful business so when Khloe Kardashian booked herself a family vacation to the Bahamas with her daughter True Thompson and niece Chicago West, she probably thought it would all be peace and tranquility.

But, no, the Keeping Up With The Kardashians star is getting backlash after posting a seemingly innocent holiday snap on Instagram and Twitter.

Khloe shared a photo of True and Chi tucking into some Cheetos Puffs and Garden Veggie Straws and to be honest it's a whole mood.

However, the Revenge Body host decided to controversially make the caption about calorie counting, which is…just a little problematic considering they're babies. The caption read: "Chi: I heard my mama say 'vacation calories don't count'.

Now Khloe is being accused of "introducing diet culture" to the one-year-old girls.

hey not trying to be a bitch and i completely understand this is a joke, but even things said in passing can have massive affect on young minds. be careful what you’re teaching! counting calories is rarely a healthy thing, if ever! ❤️

keep these precious lil brown babies out of this https://t.co/u2qWfRG1rz

Are you introducing diet culture to your infant child? Don't do that!

However, others concluded that it was simply a joke.

Some of y'all act like they actually said that 😂😂 relax.. And nothing wrong with teaching healthy eating habits you tools.

Omg that was a joke. Do you really think they’re old enough to understand diet??

People are taking the cute little joke over the line..get a fu*king life..this meme has been out for ever and no one ever said shit..why cuz it's not a Kardashian..I think it's a cute joke!! pic.twitter.com/eBXYNa9Ngo

Yes because true and chi are reading these tweets. Does it not get tiring being offended over literally everything?

Girl they can’t even talk yet, chill out. 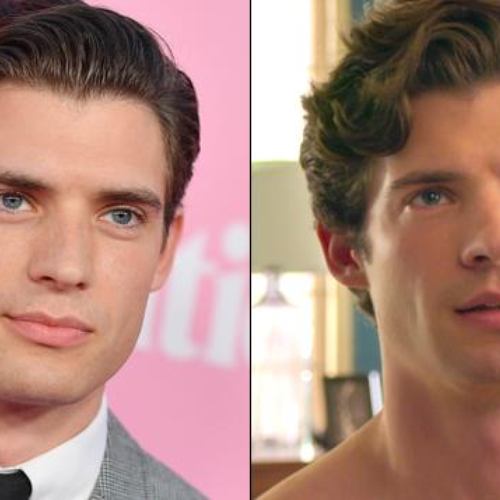 David Corenswet: 10 facts about Look Both Ways actor you need to know 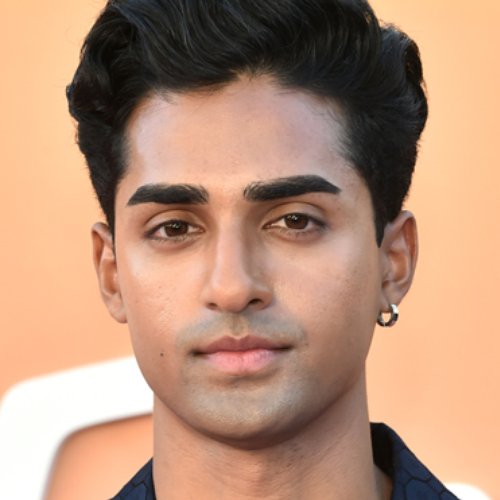