Can we have one Halloween go by without offensive language or costumes? Thanks.

We've had the usual round of blackface, Olympian Shaun White's "insensitive" Simple Jack costume and even a trans-phobic Caitlyn Jenner get-up, but Kim Kardashian is the culprit this time *sighs*. But then again where there's a Kardashian, there's controversy (or kontroversy, if marketed by Kris Jenner).

The Keeping Up With The Kardashian star is known for her elaborate Halloween costumes, but when no-one could guess who she was this year, so she resorted to calling people "retarded".

Kim reportedly used the offensive slur at her sister Kendall Jenner's birthday party. Kim sported Pamela Anderson's iconic 1999 MTV Video Music Awards look for the fancy dress bash, but the guests struggled to know who she'd come as. When she was questioned on who she actually was, Kim told Kendall's guests they were too "fucking young" to understand her look, before saying one was "retarded". Honestly, this is just not okay. It's 2018!!! Like, why?

"Nobody knows who I am...retarded!" she said on her Instagram story, TMZ reported. Of course, the fans dragged her for filth over it.

As a parent of a developmentally delayed young adult, I have to say it does hurt. I cringe a little when I read it, especially from someone who should know better. I would love for her to donate her millions to https://t.co/lfr3DInpCK ,Special Olympics, or local school system.

That was a really unnecessary use of the word retarded. I think we should all know & do better by now. It breaks my heart and angers my soul when I hear that word thrown around,knowing the pain that it carries. @KimKardashian

As a special education teacher this word is the most disrespectful word. People are people so please don’t use this word💔

@KimKardashian can’t believe you used the horrible ‘retarded’ slur in your stories last night.. disappointing especially after Khloe got in trouble for doing the same! @khloekardashian

Kim quickly deleted the story and apologised in a statement to Us Weekly, which read: "I want to apologise for what I said in a recent video post that is inappropriate and insensitive to the special needs community. I try to learn from my mistakes and this is one of those times. Please know that my intention is always pure, and in this case, it was a mistake. I'm sorry."

Kim's sister Khloe Kardashian encountered the same kind of heat from fans back in July, when she dropped the R-bomb. Khloe promised to "do better" in a grovelling tweet, which read: "Ugh I hate that word! Why did I even say that? You are a million percent right and I actually greatly dislike when people use that word! I will do better! I am sorry!" 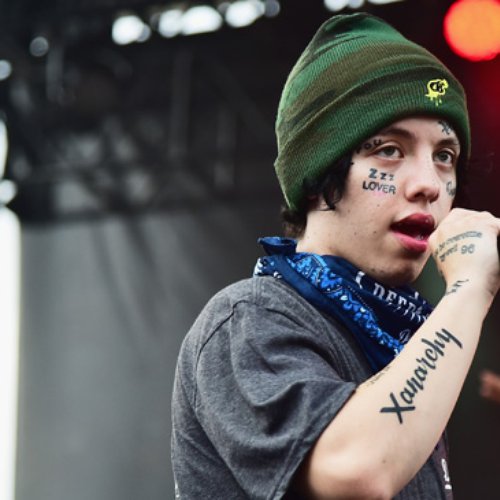 Lil Xan: 13 Facts You Probably Didn't Know About The Rapper 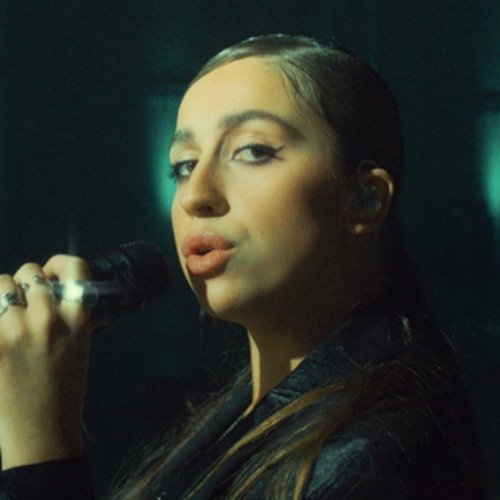 Tate McRae: 15 facts about the You Broke Me First singer you need to know 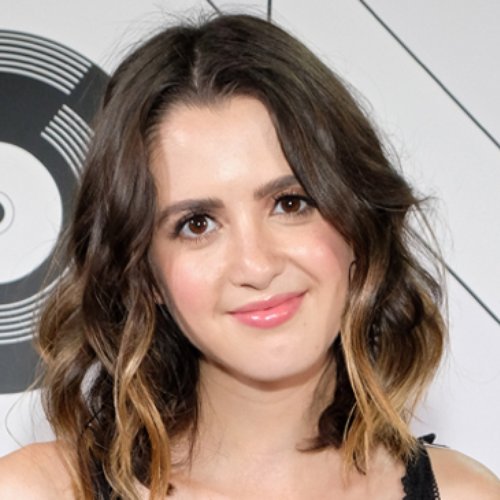