"How fucking stupid and ignorant have you got to be to ride an elephant all for the benefit of taking pictures?"

Is it a normal day if Kim Kardashian isn't called out for something problematic? This time she's being criticised by fans after she shared a throwback photo from her trip to Bali, where she posed with an elephant.

Kim Kardashian reveals the mystery behind her and Kanye's bathroom sink

The Keeping Up With The Kardashians star shared some vacation photos with her husband Kanye West alongside an elephant she met at an "amazing elephant sanctuary".

In one photo, Kim touches the elephant's trunk while a man sits on top of its neck. And in another, the elephant is seen with its trunk wrapped around Kim's body.

Sure, it's a cute photo opportunity, but Kim's fans are livid and have accused her promoting animal cruelty.

In one image the elephant handler is sitting on top of the elephant and has a hook, which is used to control elephants. According to Action For Elephants UK, wild elephants don't let humans ride them, so the elephant was probably subjected to cruel taming methods that involve ripping them away from their mother and keeping them in confined spaces for days on end. Elephant spines are also surprisingly fragile and can't take the weight of a human, so humans should definitely not be riding them.

And FYI, Asian elephants – which are an endangered species – aren't actually native to Bali, so any elephant that is brought there was probably brought over for tourism purposes.

People concluded that there was no way it could be a real sanctuary and called Kim out for not doing her research, especially because she has a massive platform and impressionable audience.

Disappointed @KimKardashian didn't do her research. This is no sanctuary. There is NO HUMANE METHOD of taming an elephant to be ridable. This elephant has been torn from it's mother, tortured with hooks and kept in tight, dark conditions to pacify it. BE RESPONSIBLE. #Earth pic.twitter.com/xKQac7FrHi

Pretty sure they don’t ride elephants in elephant sanctuaries

Hi @KimKardashian, if an elephant has a saddle on its back and has ropes tied around it’s neck... it’s not an elephant sanctuary... it’s abuse. https://t.co/8ktYptqmbx

How fucking stupid & ignorant have you got to be to ride an elephant all for the benefit of taking pictures? Cruelty to these beautiful animals. #KimKardashian #AnimalCruelty pic.twitter.com/Q5Yy5cltFw

Are you for real @KimKardashian you can clearly see riding equipment on the elephant’s back, a man on it’s neck and it’s ears are in absolute tatters from being beaten how can you even KID yourself that its a sanctuary I can’t cope with the ignorance 🤦🏼‍♀️🤦🏼‍♀️🤦🏼‍♀️🤦🏼‍♀️ pic.twitter.com/dHITA8BSnR

Do me a favor and please leave a comment on this new post https://t.co/QXyLJYchgC by Kim Kardashian as she visited an elephant "Sanctuary" that chains elephants and beats them, she needs to know and so does the world (cool that my comment almost has more likes than Khloe's too)

The eyes of the elephant are forlorn. This is not a sanctuary if the elephant is being ridden by a human. #DoNotSupport tourist attractions like this. @KimKardashian pic.twitter.com/0td5Mct8XU

This is NOT an elephant sanctuary you uncultured swine! 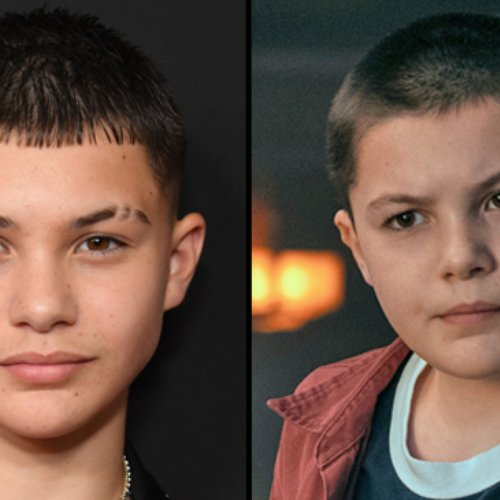