The death toll from the California wildfires has reached 50.

The Woolsey Fire has ripped through more than 96,000 acres in Southern California and demolished 475 structures, CNN reported. As of Tuesday morning, the blaze was 40% contained, which meant some residents were finally allowed to return to their neighbourhoods.

Liam Hemsworth returned to the Malibu mansion he shared with fiancée Miley Cyrus to find it destroyed. The Hunger Games actor shared a photo of what was left of their home on Instagram. Not a lot remained but amid the rubble were four stone letters, which spelled out "LOVE".

"It's been a heartbreaking few days," he penned. "This is what's left of my house. Love. Many people in Malibu and surrounding areas in California have lost their homes also and my heart goes out to everyone who was affected by these fires. I spent the day in Malibu yesterday and it was amazing to see the community pulling together to help each other out in any way they can. Malibu is a strong community and this event is only going to make it stronger."

Liam and Miley announced that they are donating $500,000 to the Malibu Foundation through Miley's own charity the Happy Hippie Foundation to help rebuild their neighbourhood. He added: "Thankful for the all the great local guys that helped keep smaller fires out around my property. I love u guys. I love you Malibu. Thank you to all the hero firefighters around California. It’s going to be a journey to rebuild. Stay strong all. To help/donate visit @malibufoundation and @happyhippiefdn."

Celebrities affected by the blaze have been thanking the courageous firefighters after a number of them were evacuated and lost their homes. The Kardashians, Will Smith, Gerard Butler and Lady Gaga were among those who had to flee Malibu and Calabasas. 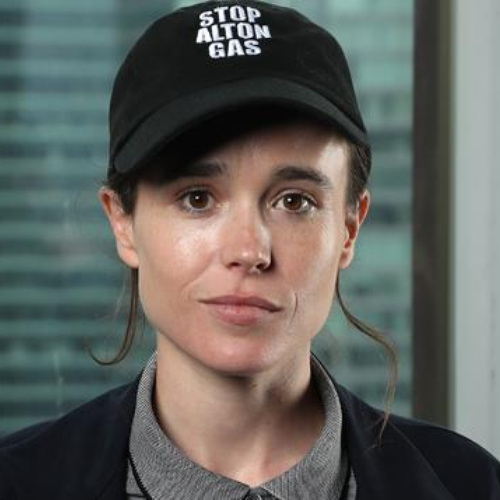 Elliot Page: 14 facts about The Umbrella Academy star you need to know 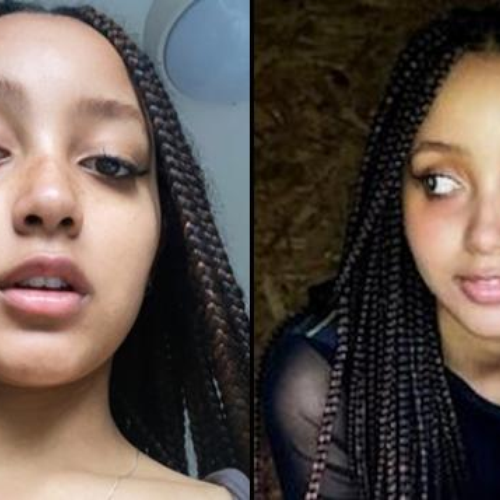 PinkPantheress: 9 facts about the Just For Me singer you need to know 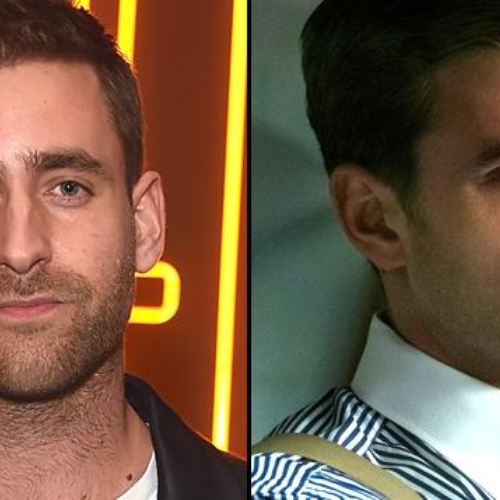 Oliver Jackson-Cohen: 15 facts about the Haunting of Bly Manor star you need to know