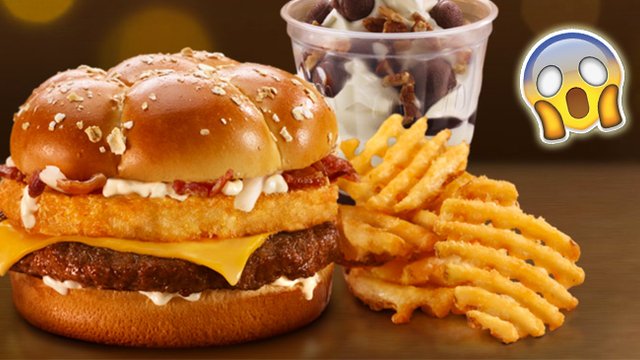 This is just cruel.

We like to keep abreast of the latest news from McDonalds because we're trash like that but lately it hasn't been good.

Last time we caught up with the burger chain we got excited for the arrival of the Nutella burger. Alas, then we found out that they were only selling them in Italy. What have I done to deserve this?

The news gets worse. Now McDonald's has decided to punish all of us by introducing 'Waffle Fries' in their stores in Canada but no where else. Honestly, why do Canada get all the nice things. Justin Trudeau and now this?! Fml. 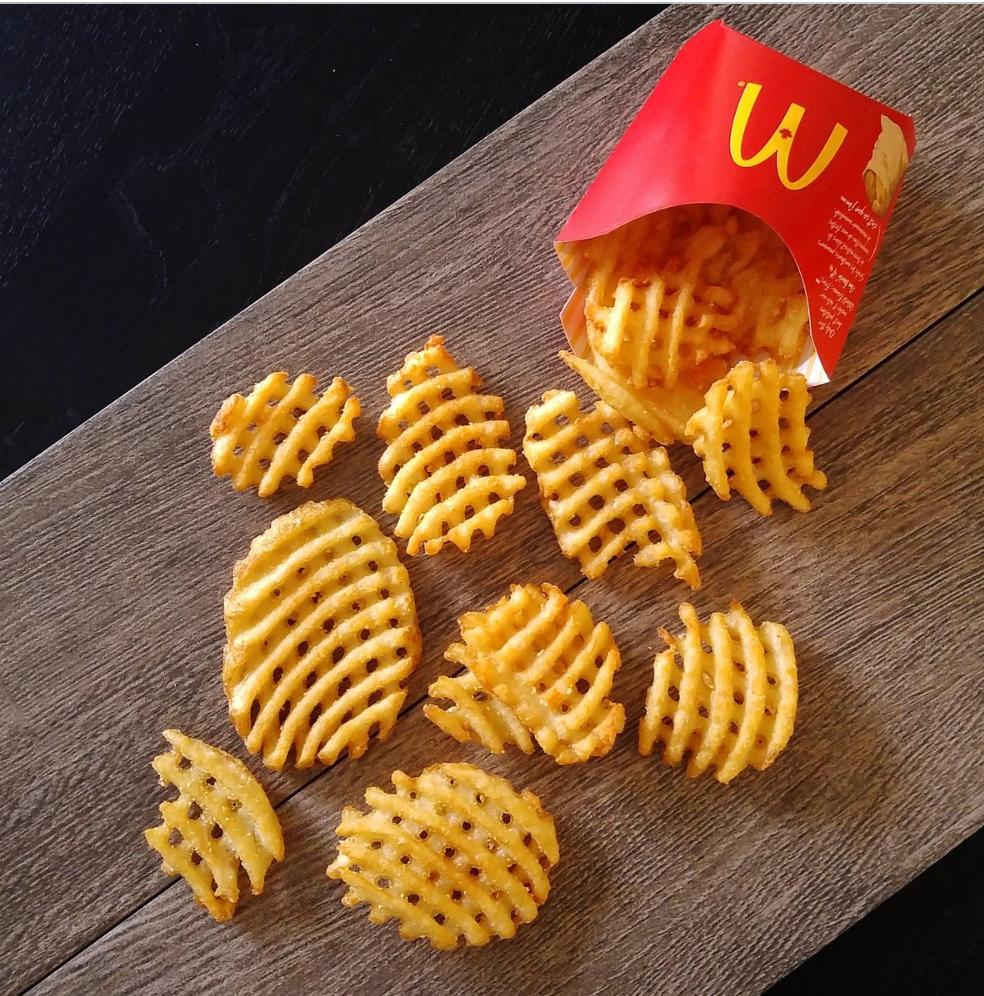 According to The LAD Bible, the Canadian Christmas menu also boasts a potato-rosti bacon burger, chocolate sundae with pecans, a salted caramel latte and a peppermint mocha coffee. Canada, you've never had it so good.

We aren't the only ones who are getting excited.

The emotional stages When someone tells you @McDonalds are starting to do waffle fries, and you discover it's only in Canada

You can't please everyone though.

Waffle fries! Very meh, a little over cooked so they were pretty hard #McDonald's #WaffleFries pic.twitter.com/3UhjNKFRtr