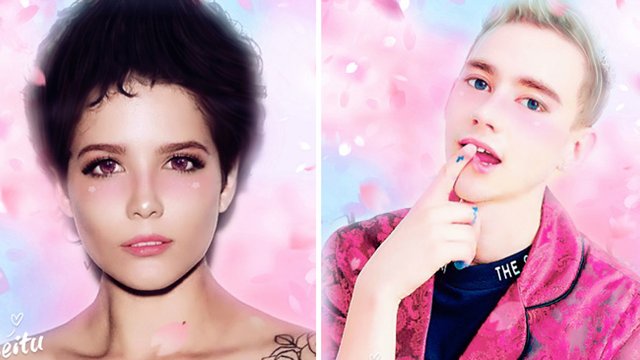 And we put all your faves through it because of course we did.

Noticed a lot of super kawaii photos appearing in your feed this week? Well you can thank the makers of photo editing app Meitu.

Meitu is a Chinese beautifying iOS and Android app which is literally taking over the internet. Apparently the app has been around since 2008 but only recently has it started gaining popularity on Twitter. You can download the app here for iPhone or here for Android.

It has lots of features to pimp out your photos but the one everyone's playing with is the 'Hand-drawn' feature, which comes with various kawaii filters to instantly turn you into a anime princess. Finally, our prayers have been answered. We had a spare hour so we decided to try it out on some of our faves and the results were truly magical. 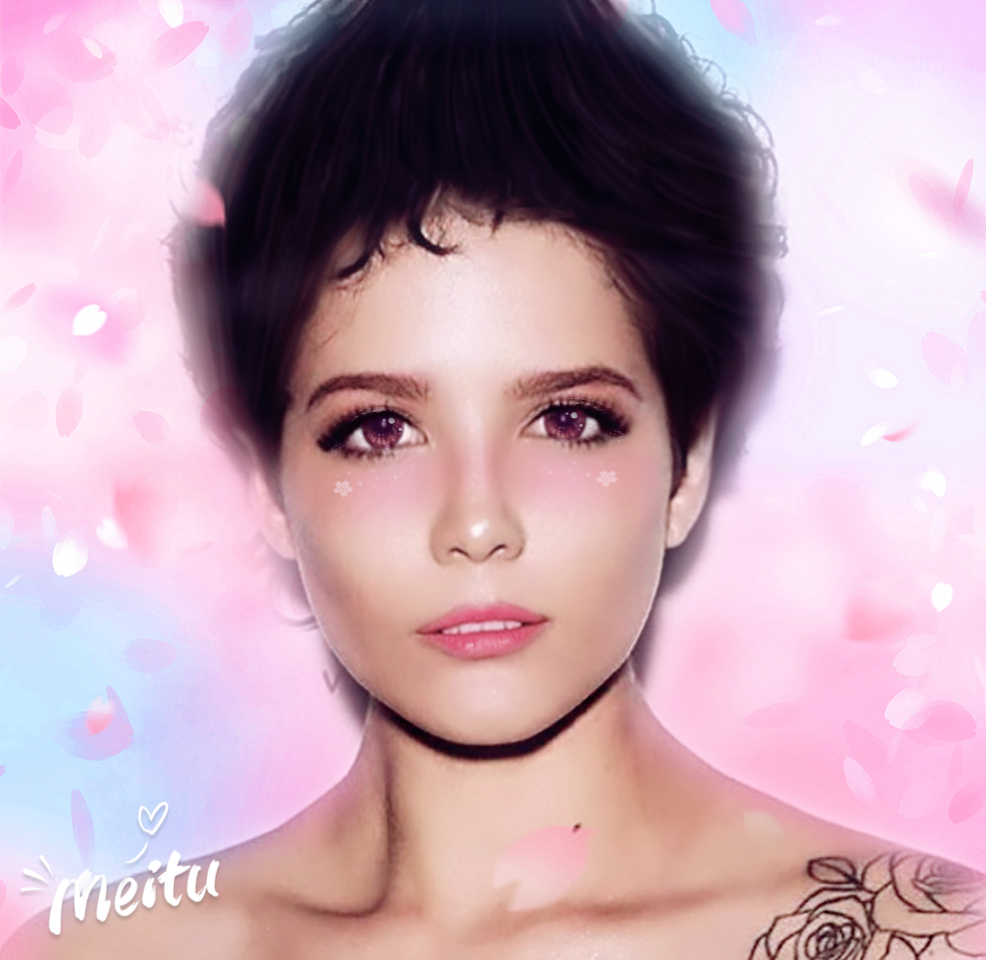 A super cute Josh Dun with a crocodile because why the fuck not. 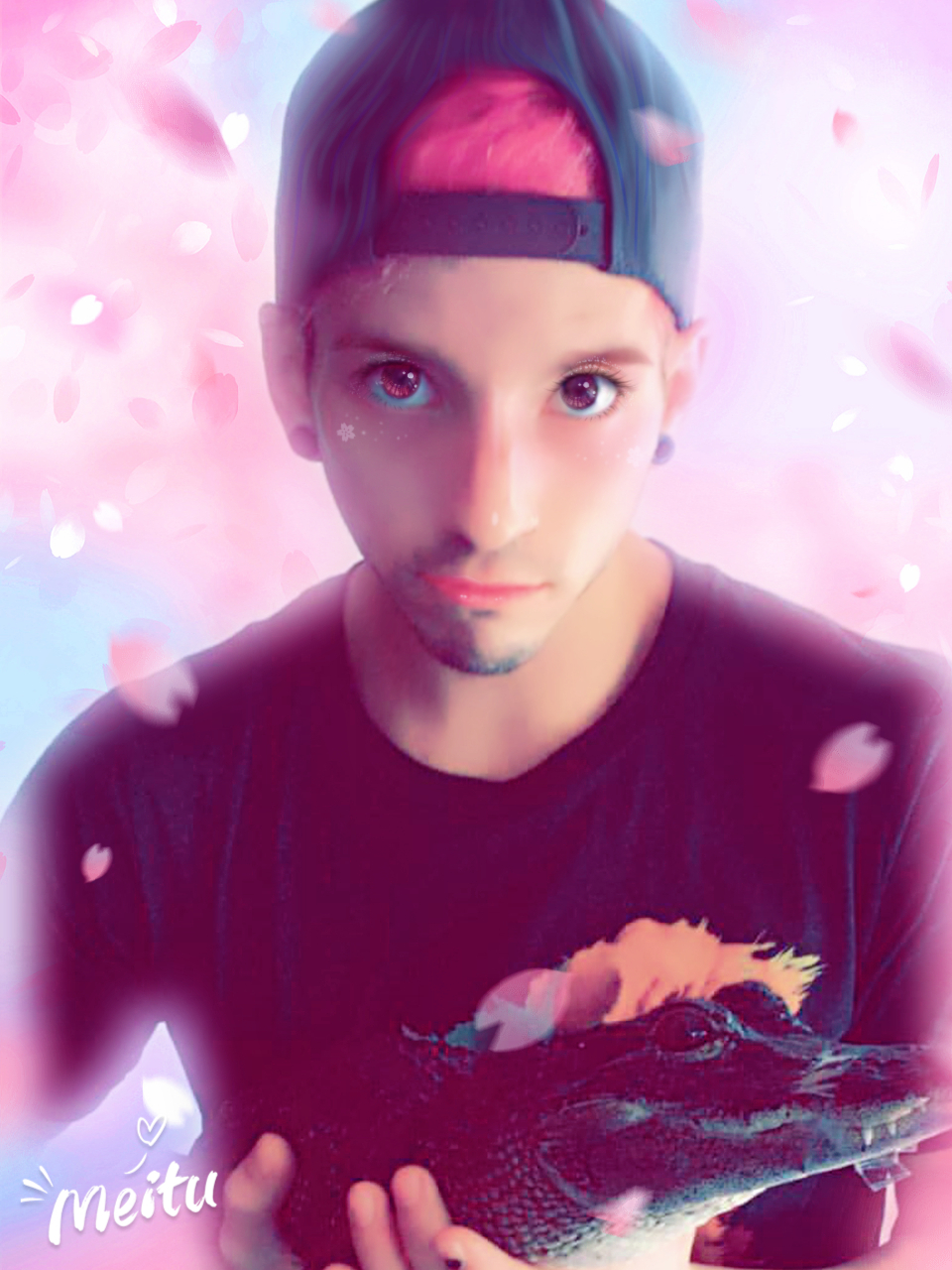 Can someone explain to us why he's holding a crocodile? Does he take it on tour with him?

Melanie Martinez is pretty kawaii anyway but this is next level. 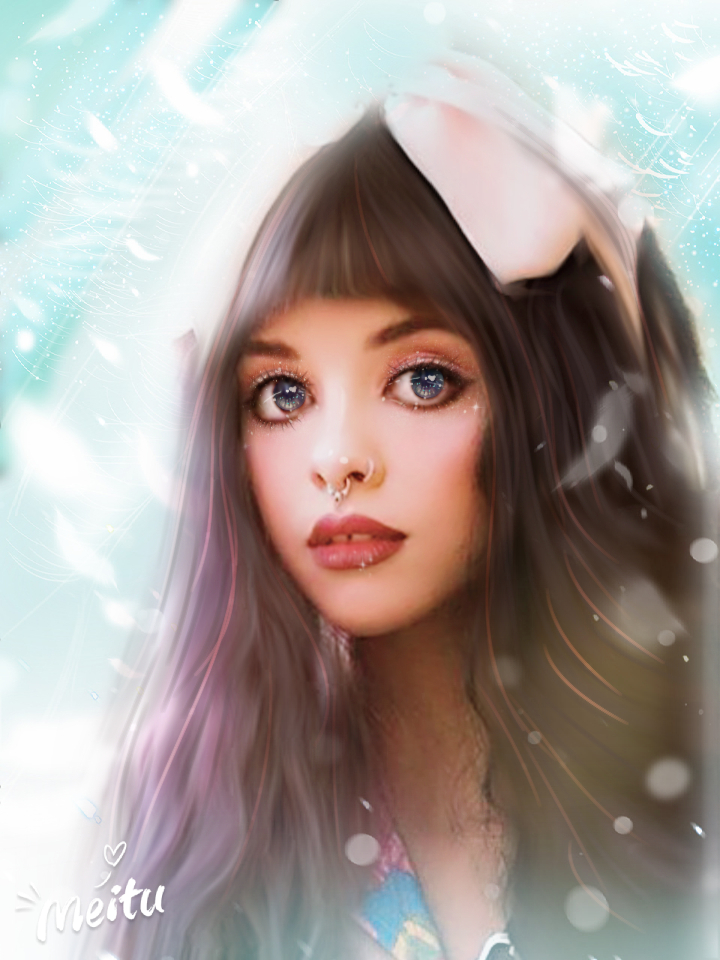 Where do we even begin with this Brendon Urie pic... 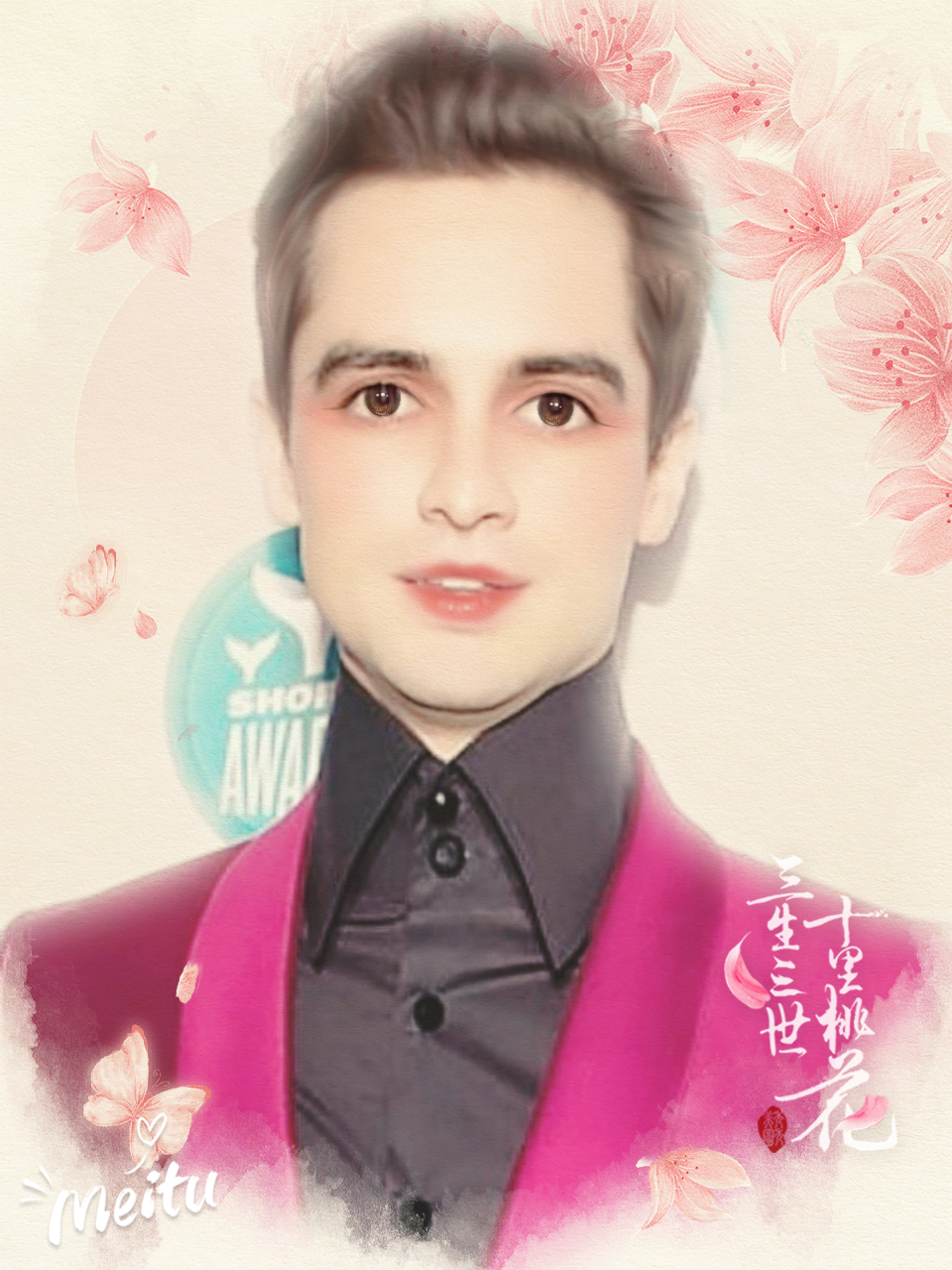 Michael Clifford is making us a little moist in this one. 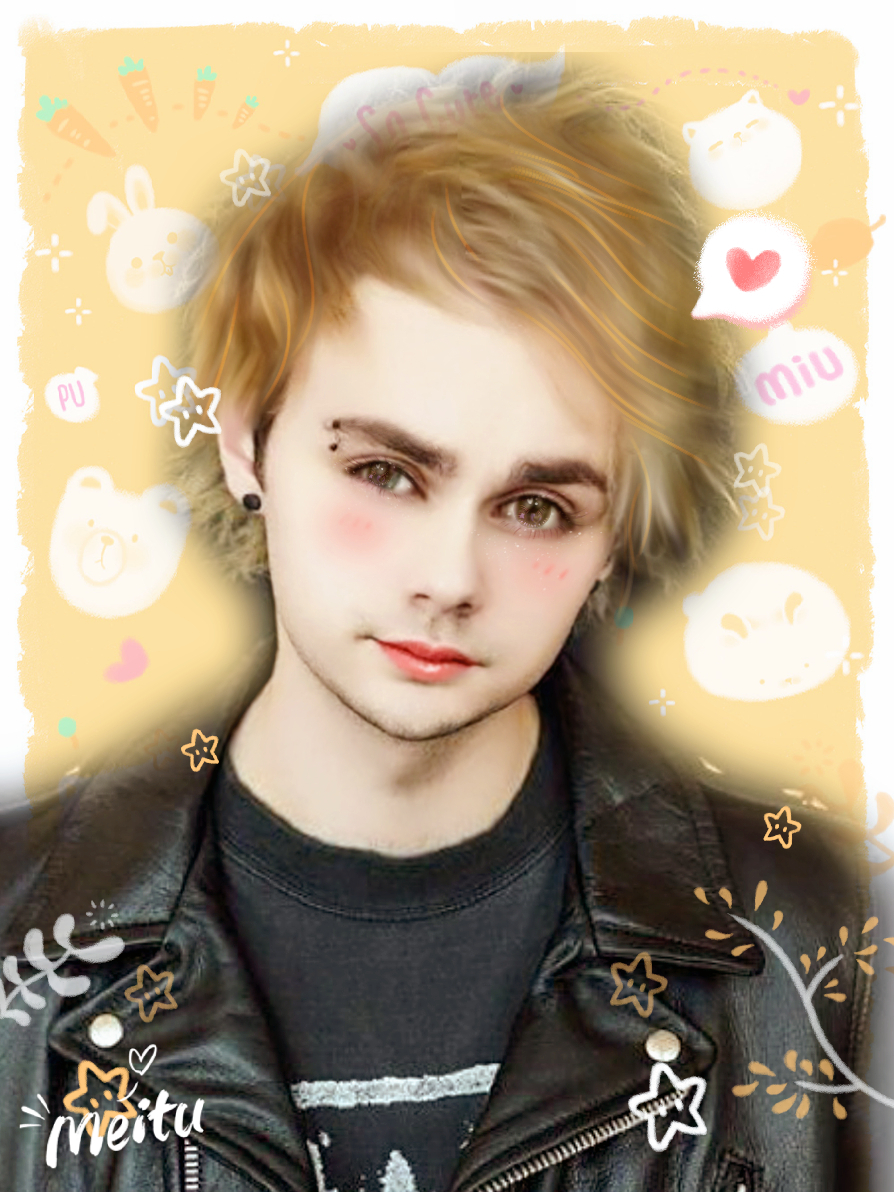 Lana Del Rey looks so wholesome in this. 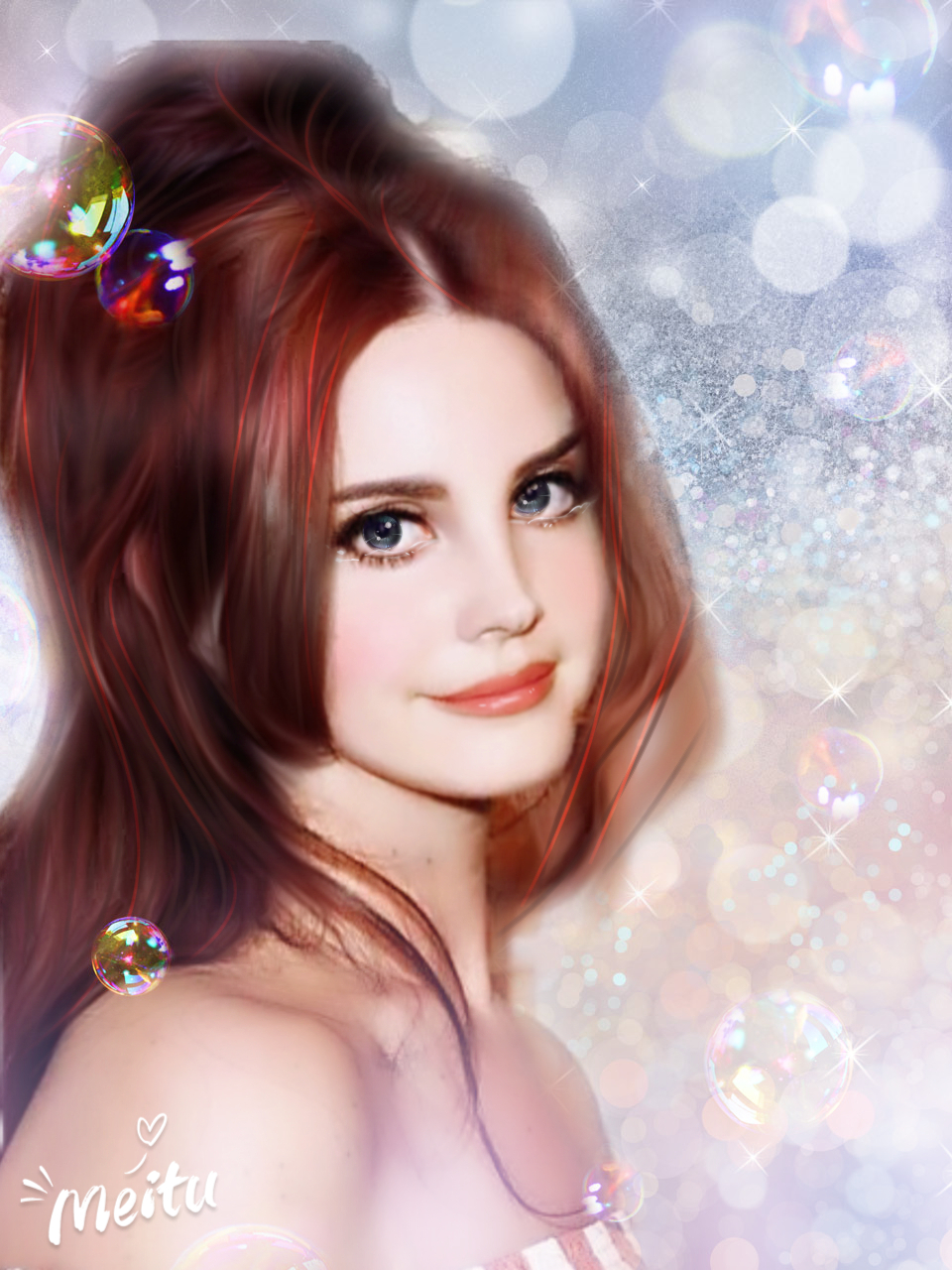 Little do they know... 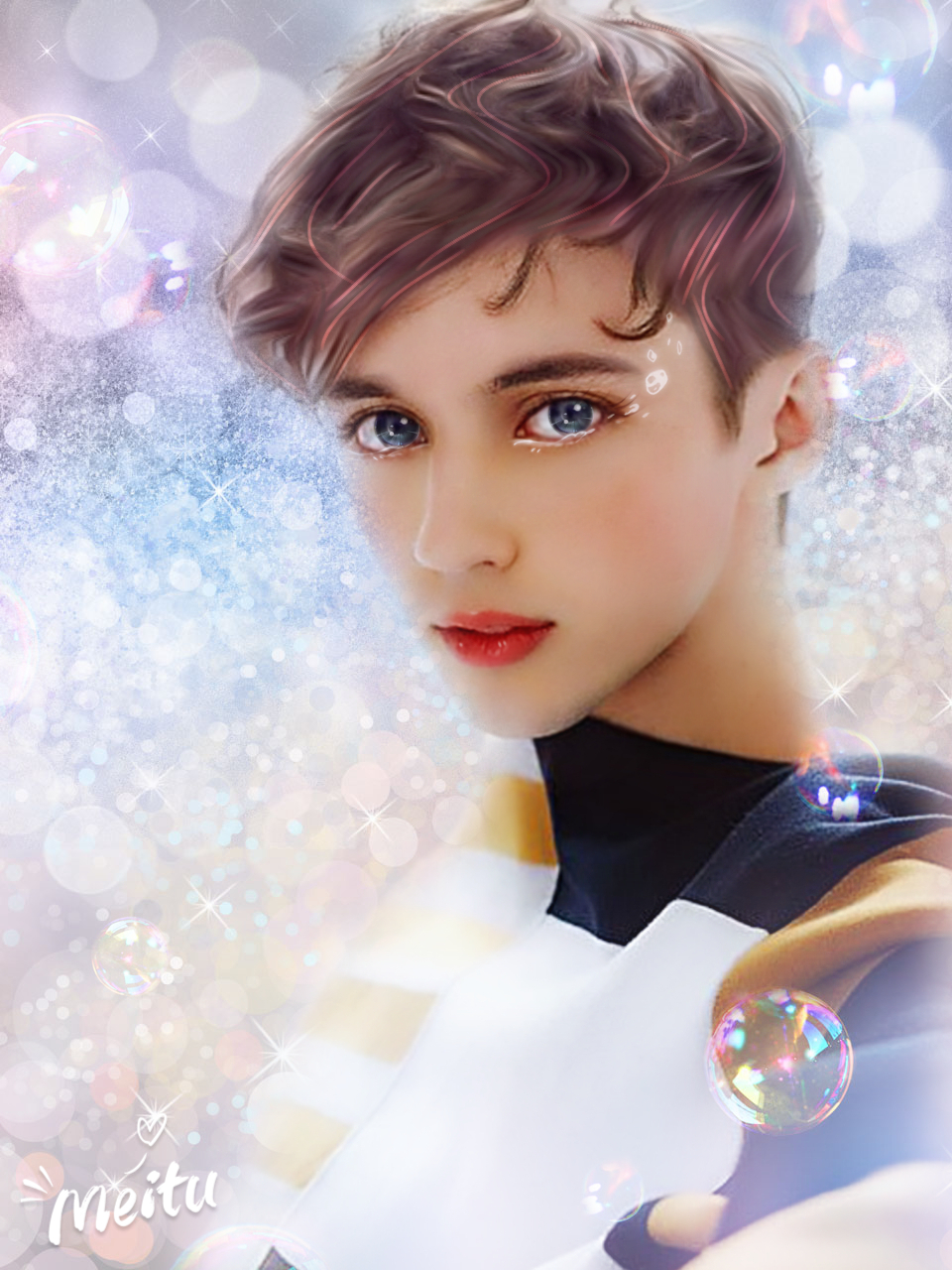 Olly Alexander is serving wet dream realness in this. 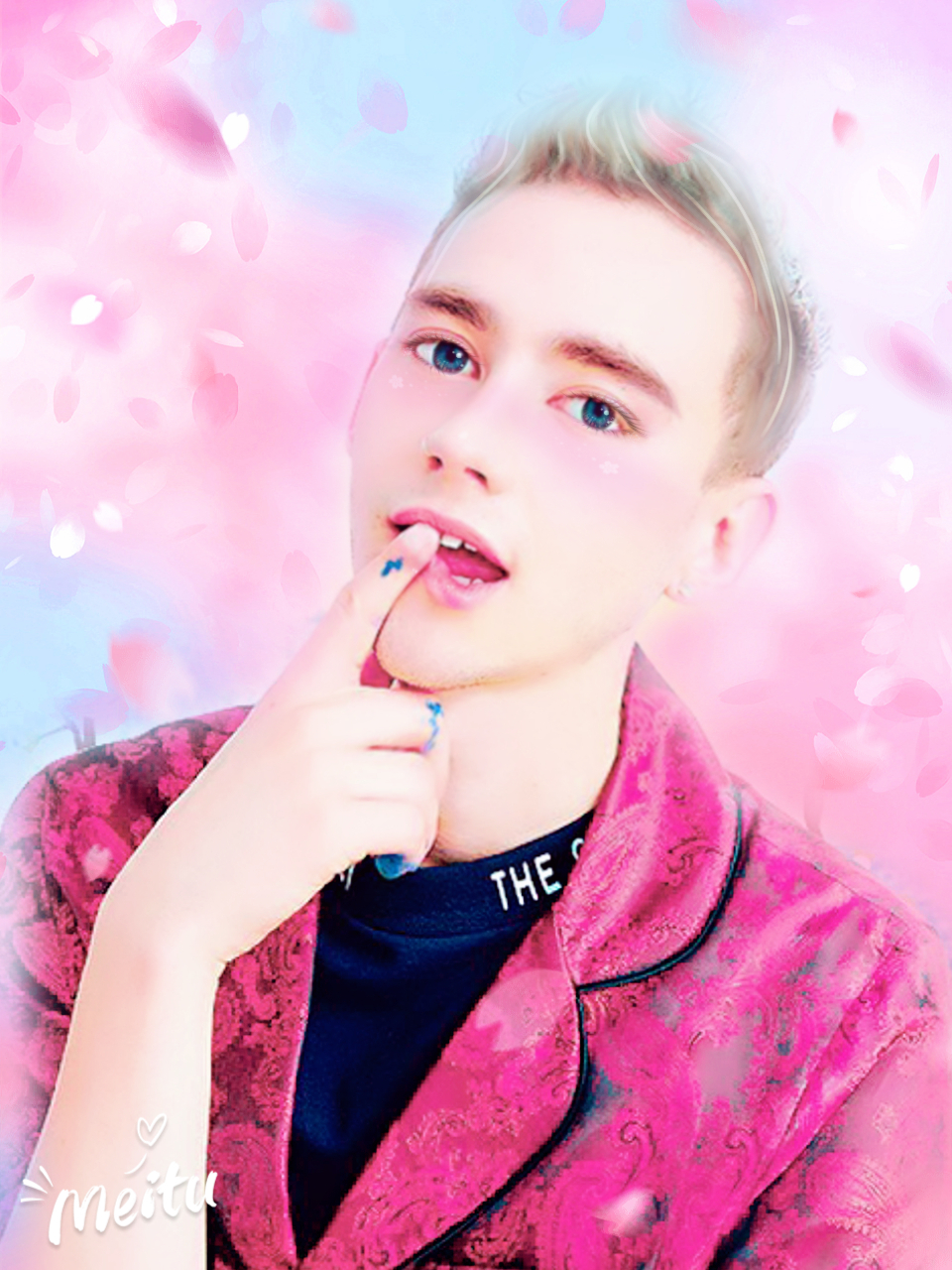 That was too much, wasn't it? Sorry.

And the best till last...Matty Healy. 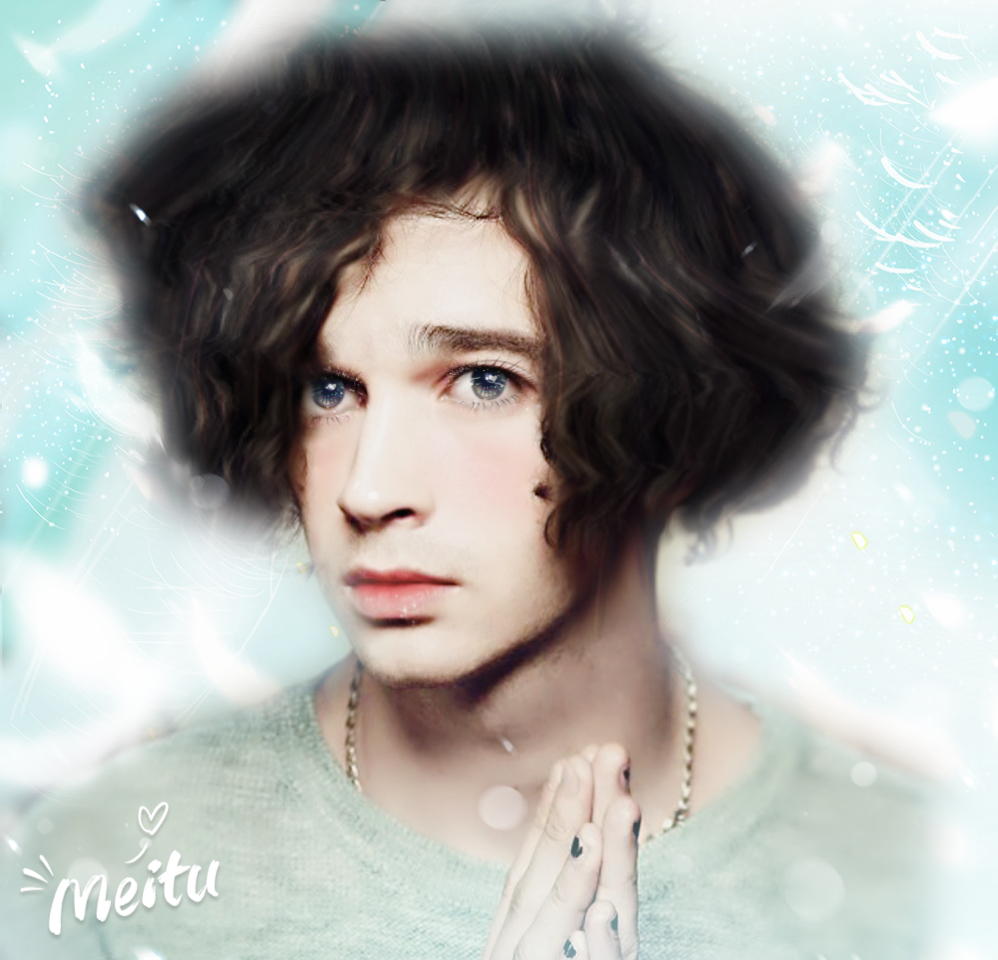 You season 3: Release date, cast, spoilers and news about the Netflix series

Kit Young: 16 facts about the Shadow and Bone actor you should know

Cherry Valentine: ‘Beyoncé is one of the reasons I’ve got through life!’ | My Life In 20