The 'Stranger Things' star sent a video message and a selection of gifts for the YouTube musician.

Millie Bobby Brown surprised her valentine Jacob Sartorious last night (February 14th) by recording a video message which played out in the middle of his concert.

Jacob was performing in Salt Lake City at The Depot venue. The pair of young stars have been rumoured to be dating since December 2017.

Watch video of the surprise moment below:

I WISH I WAS JACOB OMG MILLIE’S SO SWEET pic.twitter.com/58waf0OLjE

Jacob will tour the UK later this year supporting The Vamps on their arena tour. Millie will begin filming season 3 of Stranger Things later this year. 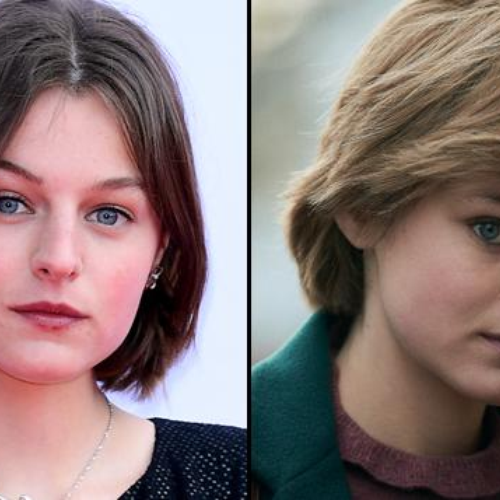 Emma Corrin: 11 facts about The Crown’s Diana actress you should know 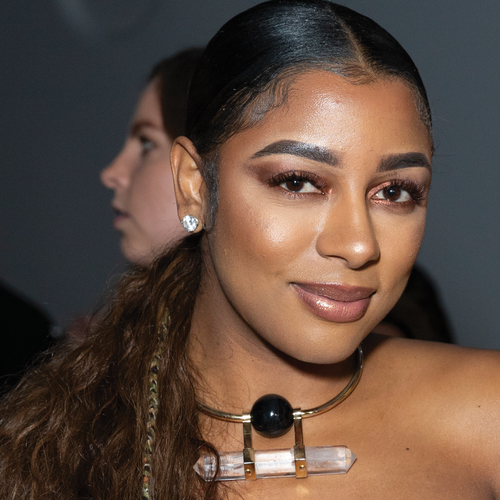 Victoria Monét: 15 facts about the Ass Like That singer

Cherry Valentine: ‘Beyoncé is one of the reasons I’ve got through life!’ | My Life In 20